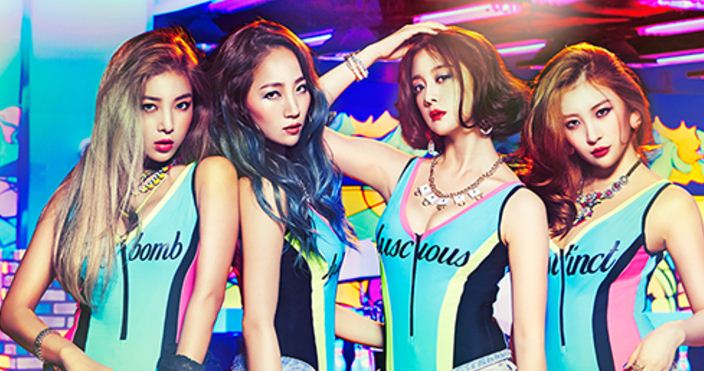 It’s a sad day for K-pop fans as another popular South Korean group disbands. Wonder Girls, who debuted into the entertainment industry with their hit “Nobody” back in 2007 has announced that they will officially disband on 26 January as their contract has expired.

JYP Entertainment, the agency that handles the Wonder Girls stated that Yeeun and Sunmi will no longer be with the agency but the other two remaining members, Yubin and Hyerim will still remain but they are pursuing other opportunities in the industry. 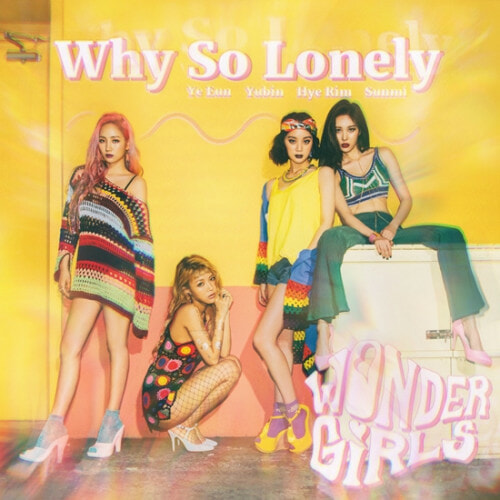 As a mark of gratitude to all the loyal fans who have supported them throughout their singing career, the Wonder Girls will release their final digital single on 10 February.

This date is also significant as it is the group’s 10th year anniversary. On Thursday, they released a goodbye video entitled “Thank You for Being So Wonderful”.

In the video, Hyerim told their fans, “When we miss each other, hopefully we will all be comforted when hearing our songs, which are filled with our memories.” 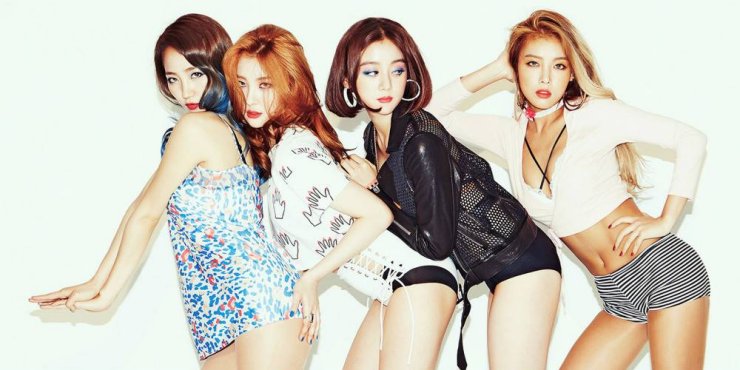 “Thank you, thank you, and thank you again,” the foursome jointly say at the end of the video. “We were so happy. Those days were like a dream. Remember us… We are Wonder Girls.”

While there’s been several member changes throughout the course of the journey in the entertainment industry, they are one of the sole few Korean girl groups that have managed to last a decade and definitely one of the most influential to the industry.