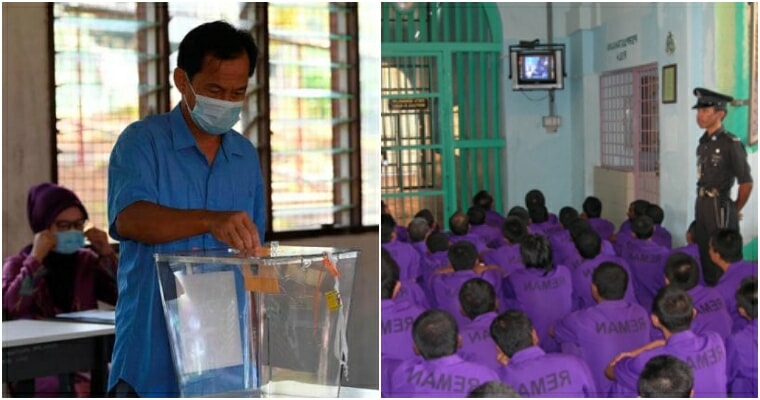 Disclaimer: This piece was submitted by a reader. The views expressed are the reader’s own. It does not necessarily reflect the opinions or beliefs of WORLD OF BUZZ.

Barely a month ago, the national spotlight descended onto Sabah as it became the battleground for Malaysia’s National politics. Political giants from the peninsular eyeing to take control of a state rich with culture, heritage and natural resources forced a state-wide election right in the middle of a pandemic.

Big wigs of Malaysian politics both locally and from peninsula campaigned hard for 2 weeks leading up to the Election Day with many promises made and a lot of “incentives” dished out during this time.

The people of Sabah on the other hand were stuck between a rock and a hard place. With the number of Covid-19 cases on the rise, they were left to make a very difficult choice; to stay at home and do nothing or to risk their lives in the middle of a pandemic and vote.

For most, the decision was obvious, including many Sabahan who live and work in peninsular but flew back to perform their duties and obligations to the state.

On Election Night, there was a lot of fanfare with both sides keeping close tabs on the seats they’d secured. Malaysiakini had called the win for Gabungan Rakyat Sabah (comprising of Perikatan Nasional, Barisal Nasional and PBS) early based on data from counting agents but official results were only announced around midnight.

For the next 2 days, the state was left without a government as both Bersatu and Umno were eyeing for the coveted Chief Minister’s (CM) post and couldn’t come to terms. Datuk Seri Panglima Haji Hajiji Mohd Noor was finally sworn in as CM on the 29th of September.

Elections have now come and gone and since then, a lot has happened. The number of Covid cases reported on a daily basis since then has been alarming, even to the extent of the newly appointed CM himself contracting the virus.

Today, the people of Sabah are again stuck between a rock and a hard place but the choice this time is different. It’s between their lives and their livelihoods.

The people of Sabah are now left to fend for themselves after being promised heaven and earth during the election.

They are losing a deadly war due to the lack of care and support from our government who are till this day busy politicking rather than figuring out how to overcome this.

Medical professionals and front liners are being overwhelmed and are scrambling to cope with the number of cases with the resources they have.

Many people (mostly living in the Bangsar bubble) shrug at these numbers and only focus their attention to numbers from KL and Selangor.

Their logic? This doesn’t affect them or that prison clusters and migrant workers make up most of the reported cases.

Fun fact: Migrants workers and Prisoners are people too.

There have been many contradictory reports about the actual situation in Sabah. For example, a couple of days ago, the Health Ministry DG, Tan Sri Dr Noor Hisham reported that hospital and quarantine beds capacity are at 70%. However, another report on the same day, quoted Datuk Seri Panglima Masidi Manjun the spokesperson for the Sabah State Government on Covid saying that is at 99.5% capacity and that some people are being treated at home to manage the strain on the healthcare system.

We don’t know for sure who’s right or who’s wrong but one thing for sure is that either way, things are not looking good based on the data.

Politicians need to stop bickering and start working. Start acting like the government and fulfil your promises made during the election to take care of the people.

This whole “if you don’t support me I will declare an emergency so that you can’t vote down my budget” mentality needs to stop.

You need to deliver and be held accountable for your actions. This doesn’t just apply to the government. Politicians from both sides of the divide need to come together and figure this out. Now is definitely not the time to play games. Peoples’ lives are at stake.

We also need to be asking the tough questions to ensure we are always on our toes and not let our guard down.

Are we doing enough testing? Are we doing it fast enough? Do we have the equipment and the capacity to support our frontlines? What is the Home ministry doing to address all the different prison clusters?

The Health Ministry’s decision not to share its data with state governments is also very worrying.

Are they so confident that they know what they are doing that they can afford to turn away help? Are they not looking at different ways to enrich the data that’s available to them from multiple sources?

Data by itself is useless. But enriched data can help us objectively assess the situation and make the right decisions.

The people of Sabah need us and we must do everything we can to help. The federal government, the state governments, the oppositions, NGO’s, volunteers all need to come together to flatten the curve. 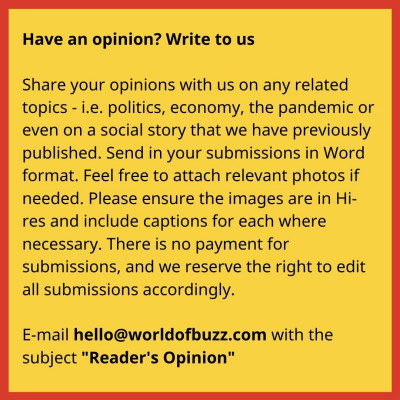 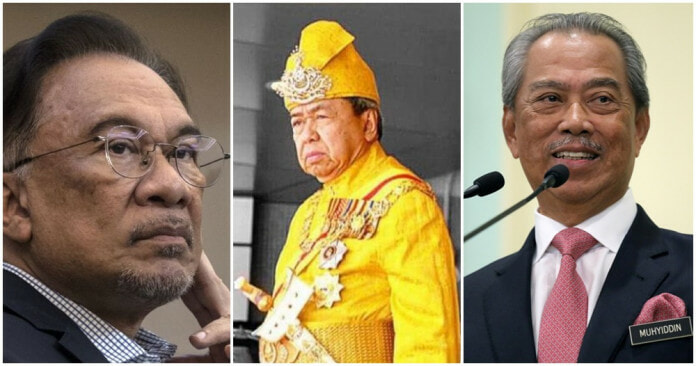