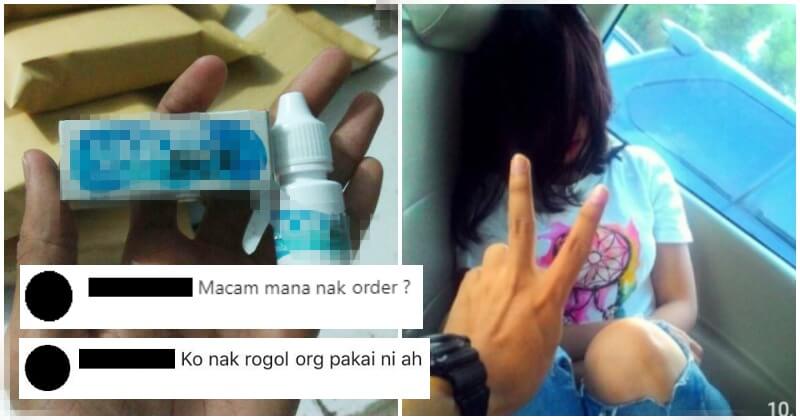 We recently posted an article on how there were Twitter accounts selling date rape drugs and how they even had customer reviews including an image of what looks like a drugged girl.

Well, what we didn’t expect is the tons of disgusting and down right disrespectful, criminal comments from people who are interested in buying these sexual assault assisting narcotics, and we were not the only ones.

One Twitter user showcased some of the comments in a posting and it’s truly revolting!

Here are the comments that the Twitter user had highlighted.

This comment goes, “If you wanna rape someone, you should use.”

Upon seeing the netizen’s posting, we decided to dive deep into the comments section of that article and found even more individuals who either believe that making sexual assault jokes are funny or are actually thinking of committing a crime. (Please do keep in mind that these comments are coming from both men and women because #mencanbevictimstoo)

This individual tagged her friends to let them know that they could purchase these date rape drugs.

This comment says, “Seems interesting, are they still selling it?”

Luckily, we still have some decent human beings out there who not only avoid making insensitive comments but also share helpful, life-saving tips that the world actually needs.

So ladies and gentlemen, considering the fact that there are more people out there who are interested in buying these date rape drugs than people who would rather see these drugs burn, it’s about time to stop  start carrying activated charcoal around everywhere you go because who knows when you’ll encounter someone with bad intentions.

Thank you, kind netizen, for such a useful tip!

Ming’s posting has since garnered over 11,000 retweets.

Jokes or such forms of comments on happenings that can lead to sexual assault is just seriously not funny.

Also read: 11yo Girl Contracts Syphilis After Sister-In-Law Forced Her To Take Drugs & Have Sex With Men 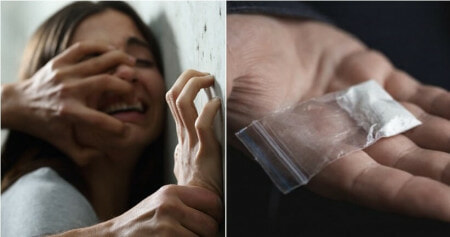