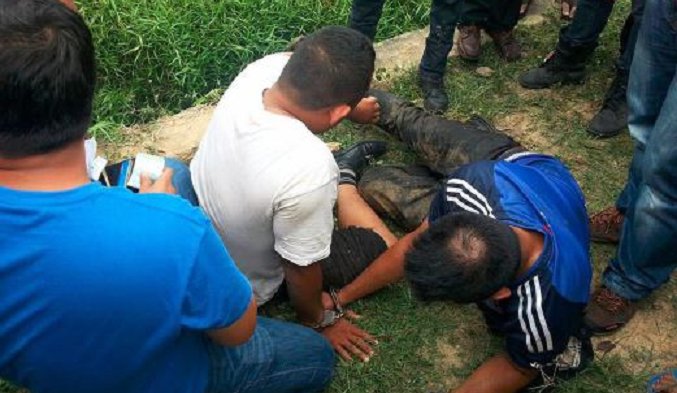 They say that what goes around comes back around, and ohhh, can it be any more true for this case.

Karma came knocking early for two suspected snatch thieves after a Good Samaritan rammed his car into their motorcycle in an effort to foil their escape route in Taman Guru, Seramban.

A man had earlier grabbed a woman’s handbag and dashed out of the restaurant she was in. He was trying to get away, but luckily a Good Samartin nearby had his wits about.

He had apparently witnessed the whole incident unfold before him, and saw the restaurant’s workers give chase to the thieves. That was when he took matters into his own hands.

He pursued the duo in his car and mowed them down.

The snatch thieves were then apprehended by workers from the restaurant (*ahem, gave them hell) before they handed the sorry men over to the police. 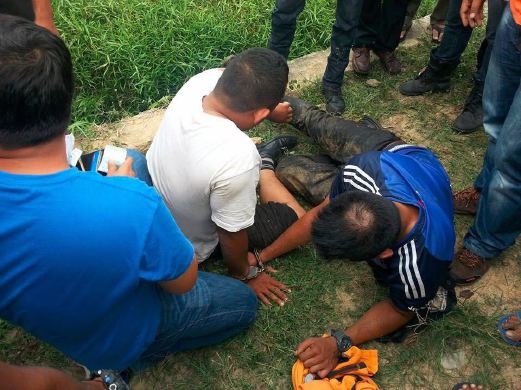 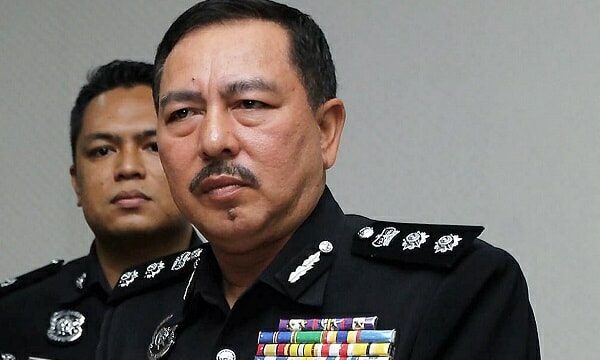 “The duo will be remanded until Sunday under Section 395 for gang robbery,” he was quoted saying.