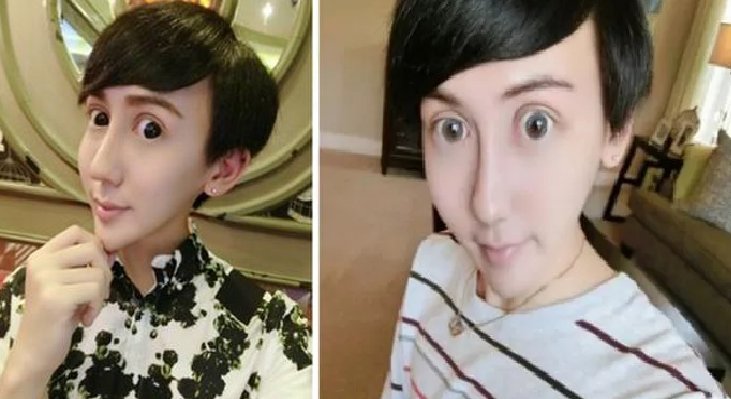 The infamous ‘Snake Boy’ visited Singapore a few days ago and upon arrival at the country, he immediately calls the country ‘classless’.

Liu Zichen aka ‘Snake Spirit Boy’ or just ‘Snake Boy’ posted a Facebook post mentioning “I hate classless places the most” while tagging his location of being in Singapore’s Changi Airport. 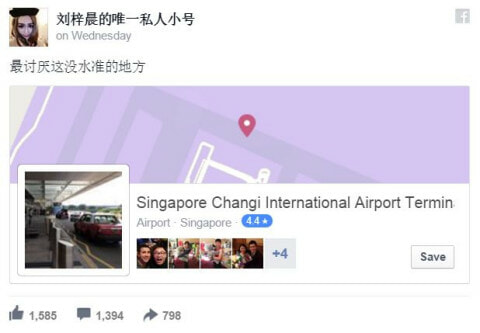 His ignorant post flared off citizens and they bashed the notorious ‘celebrity’ for even visiting in the first place, urging him to leave the country and never come back.

Apparently this wasn’t the first time he had said something against Singapore. A few months earlier when he was visiting, he criticized Singaporeans for not speaking their own language.

“Don’t think you are better than me just because you can speak some English. I can’t speak English, but I’m still higher class than you,” he has said.

‘Snake Boy’ is known for his despicable behaviour and outrageous claims that his face was natural with no surgery ever done to it.

However, netizens have shun his claims and revealed how they were not true. *gasp* shocker!