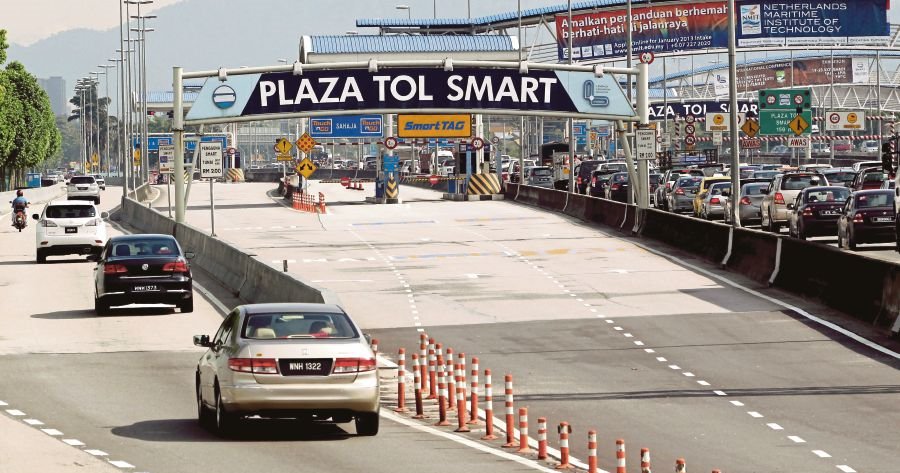 If you regularly use the SMART Tunnel and the roads in KL’s vicinity, you might want to avoid using them this weekend.

That’s because the tunnel and the roads around that area will be closed on Saturday (14 April) from 11pm onwards in conjunction with the Viper Tunnel Challenge 2018, reported NST. 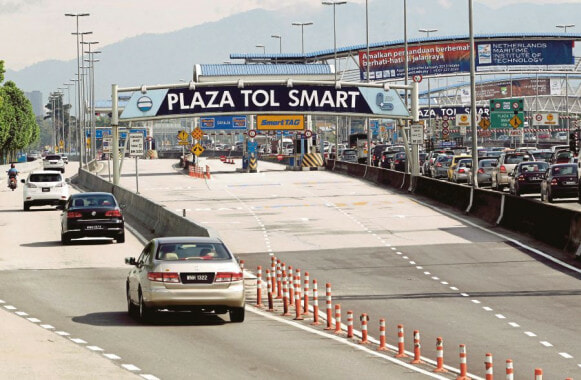 FYI, the Viper Tunnel Challenge is a marathon held in the longest dual function tunnel in Southeast Asia (SMART Tunnel) with 4,000 people participating this Saturday.

An excerpt from the statement that was released yesterday (12 April 2018) by Syarikat Mengurus Air Banjir & Terowong Sdn Bhd (SMART) reads; 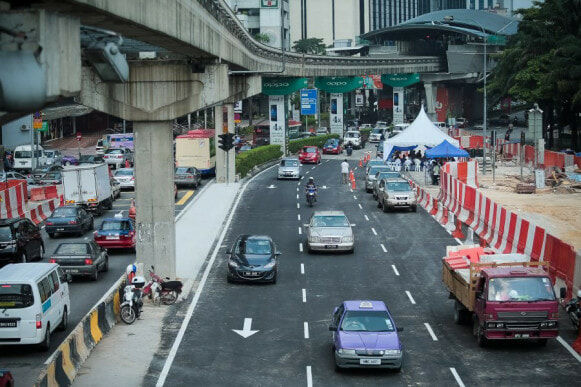 On top of that, the road closure will also include the entrance at Jalan Kampung Pandan from Jalan Perkasa heading towards Jalan Sultan Ismail and the entire Jalan Imbi in front of Berjaya Times Square.

In short, stay away from Jalan Kampung Pandan this Saturday!

However, not all roads will be closed as the opposite lane in front of Berjaya Times Square from Jalan Imbi to Jalan Sultan Ismail will still be opened as usual. 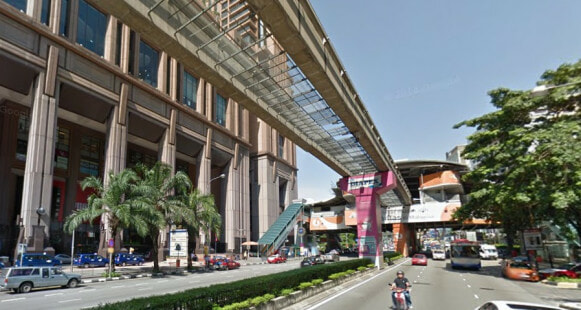 Nevertheless, the affected roads and the SMART tunnel are expected to resume operations at 8am on Sunday (15 April 2018). Yay! In the meantime, SMART has advised people to use alternative routes throughout the closure period.

With that said, if you feel the need to know more about the road closure, you can visit their website, Facebook page and Twitter page for more information. You can also contact them via the free toll line at 1300-88-7188 for further assistance.

So, remember to use alternative routes if you happen to find yourself in that area! 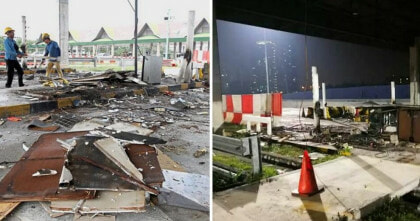