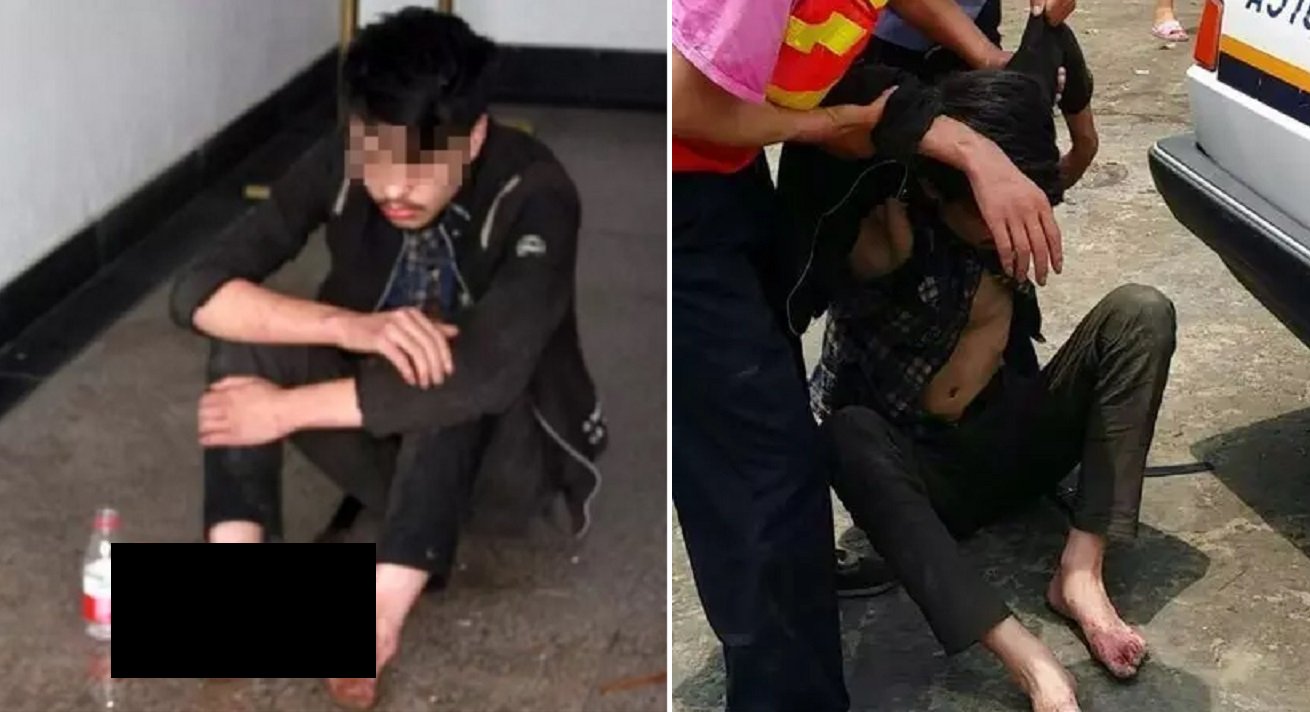 Police discovered to their shock an unconscious 19 year-old boy behind a bush near some train tracks in Hangzhou, China, with infected and bleeding feet. Apparently, he had been on a 6-day long gaming binge.

The boy woke up briefly to ask for some water as the police quickly called for an ambulance. When the police asked him what had happened, the young man said that he hadn’t eaten in three days since he had no money, and had been wandering around aimlessly after a 6-day long gaming binge at a nearby internet cafe, according to Hangzhou Daily.

Eventually, the police managed to contact the young man’s parents. However, his father first retorted that he didn’t want his son back. Apparently, the boy had run away from home 10 days ago and didn’t care about anything but online gaming.

Eventually, the father softened and asked the police to bring him home.

The police believe had they not found the boy earlier, he would have died.

The exact cause of his foot rot remains unknown, but it’s most likely caused by his poor hygiene and lack of sleep after his gaming binge.

This is only one such extremity from China’s extreme gaming culture, with the younger generation taking the heaviest toll. It’s not uncommon to find some who call internet cafes their home. There was even a woman who paused briefly from virtual reality in order to give birth, and resumed back to her computer whilst drenched in blood!

In other related news: Watch video of boy who was shocked to death when he tried to pull out his charging phone in an internet cafe 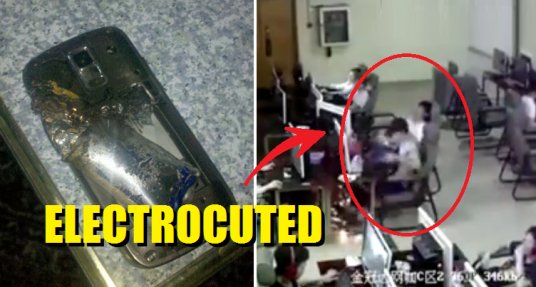