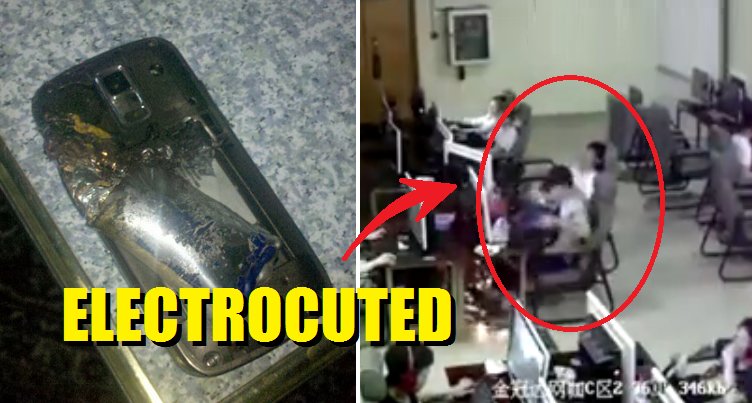 Most teenage boys, if not grown men, devote a considerable amount of time, daily at the internet cafe. It’s a commonplace where mostly guys gather to play online games, explore online dating, and many more; basically getting away from chores, certain people, or just school.

Apart from the inappropriate content, being plucked out by school authorities, mothers, or wives, the internet cafe is a safe haven for the guys. 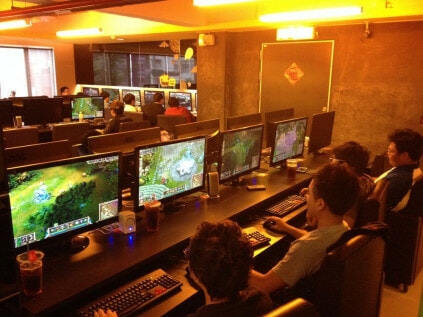 Unfortunately that was not the case for Xiong Xuan — an 18-year old factory worker. Xiong is a regular at the local internet cafe situated in Wuhan, China. 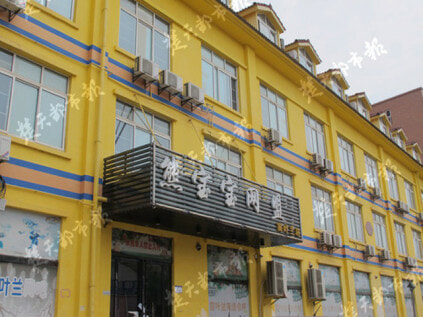 A report from Chutian Metropolis Daily states that he had completed his shift at the garment factory where he works and was at the internet cafe with his elder brother, Xiong Feng that fateful day.

Xiong Feng had told reports that his younger brother stopped playing on the computer as he was heading out to get some food. The boy reached down to grab his phone which was connected to the CPU for charging. 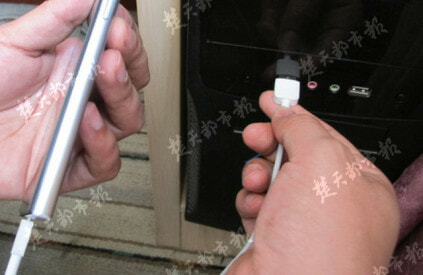 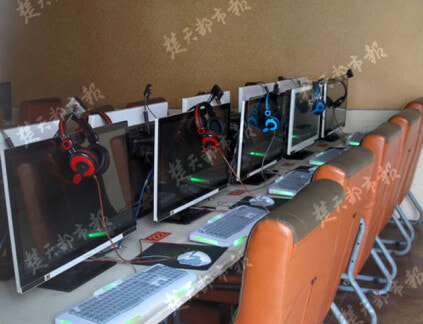 The brother explained “When he tried to pull the cord out, he got shocked and cried out. Then he touched it again and his foot hit the steel pipe underneath the desk.”

Xiong Feng watched helplessly as his brother passed out and started foaming at the mouth. He was immediately rushed to the hospital but was pronounced dead with the official cause of death being electrical injury.

The internet cafe was shut down while investigations were conducted for the cause of the electrocution.

Similar freak accidents are not uncommon in our highly-digitalized world today. We take for granted so much of the conveniences that are at our disposal, and sometimes neglect to take precautions in the small daily tasks of life.

Watch the whole incident below: