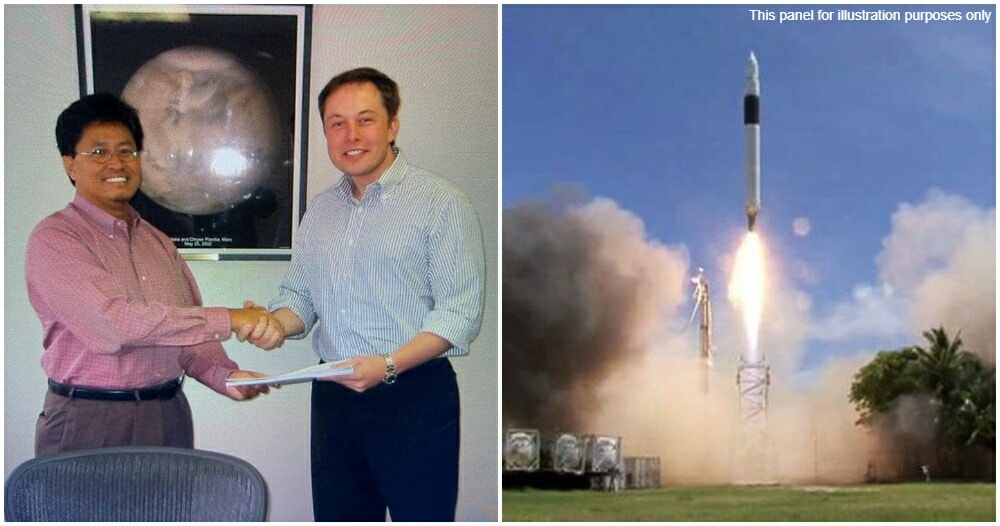 Throughout the years, Elon Musk’s name has been synonymous with success. Just like others, he had to work his way up to be the household name that he is now.

It turns out that back in the days, the current President and Group Chief Executive of SIRIM, Dato’ Dr. Hj. Ahmad Sabirin bin Arshad has worked with him before to launch the RazakSat.

Dato’ Ahmad Sabirin shared a photo of the 2 of them back in 2004 on his Facebook page and told the story behind it.

“I gave him a call on Christmas 2003 to explore the possibilities of launching a satellite to the low equatorial orbit.”

“As most launch vehicles did not go to low equatorial orbit, I was very excited when he said that he could do it.”

Following the call, Dato’ Ahmad Sabirin then went to Elon’s office in El Segundo, California to talk about their collaborative project. 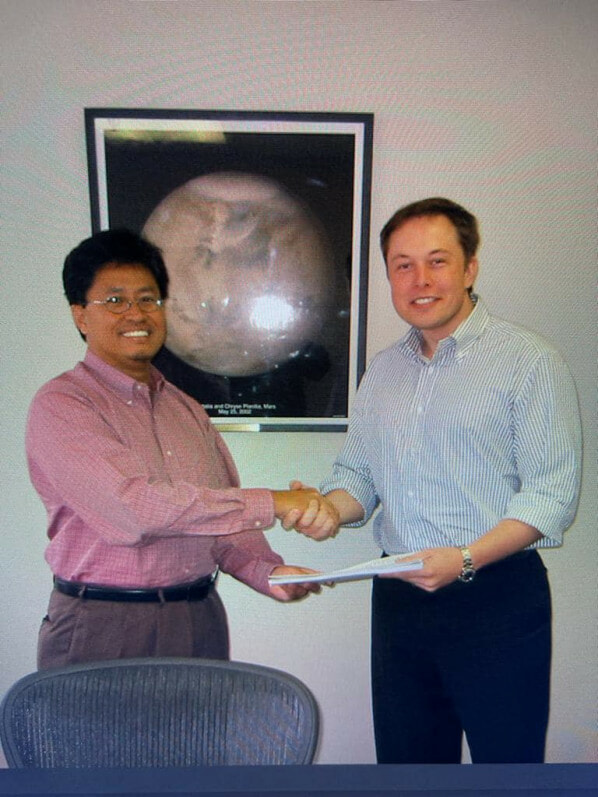 The pair met up many times after and finally decided that they will be launching the RazakSat from Kwajalein Atoll in the Pacific.

Dato’ Ahmad Sabirin then told him that he needed to show some results first with the Falcon 1 launch vehicle before they proceed.

Falcon 1’s first 3 launches failed. It is interesting to note that the third launch is also a space burial for James Doohan who played Scotty in Star Trek.

With 3 failed launches on his belt, Elon Musk had already exhausted all the funding available at that time. He and his company were on the brink of bankruptcy and NASA wanted him to demonstrate a successful launch before they give him more funding. 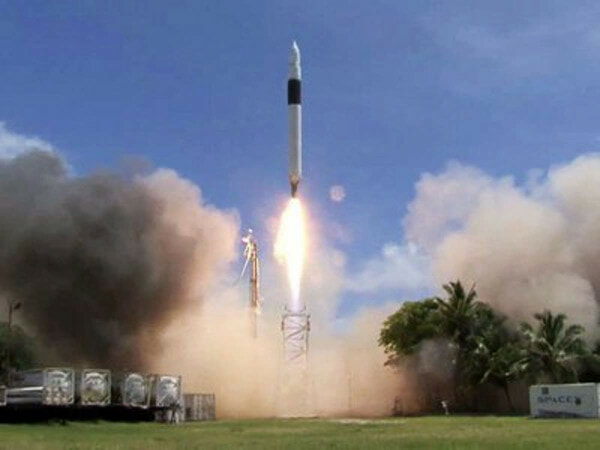 The 4th launch with a dummy satellite was successful and managed to turn things around. Dato’ Ahmad Sabirin then agreed to let him launch the RazakSat.

Despite a few hiccups and delays, the RazakSat was successfully launched on 14 July 2009 into the low Earth orbit where it still remains today.

“So much has happened and now the man is the richest man on earth (depending on the share market). Malaysia played a part in making him who he is today.”

When asked about how it was working with Elon, Dato’ Ahmad Sabirin told WORLD OF BUZZ,

“He is a person who is very passionate about what he does and he is very hands-on with his work. He is also quite a humble person.”

You can watch the launch of RazakSAT here.

This is certainly a very interesting piece of history that some of us did not know about! What are your thoughts on this? Let us know in the comments.

Also read: Man From China Goes Viral For Looking Exactly Like Elon Musk & We See It! 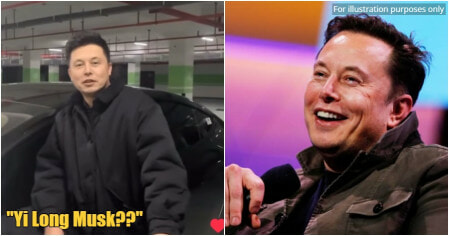