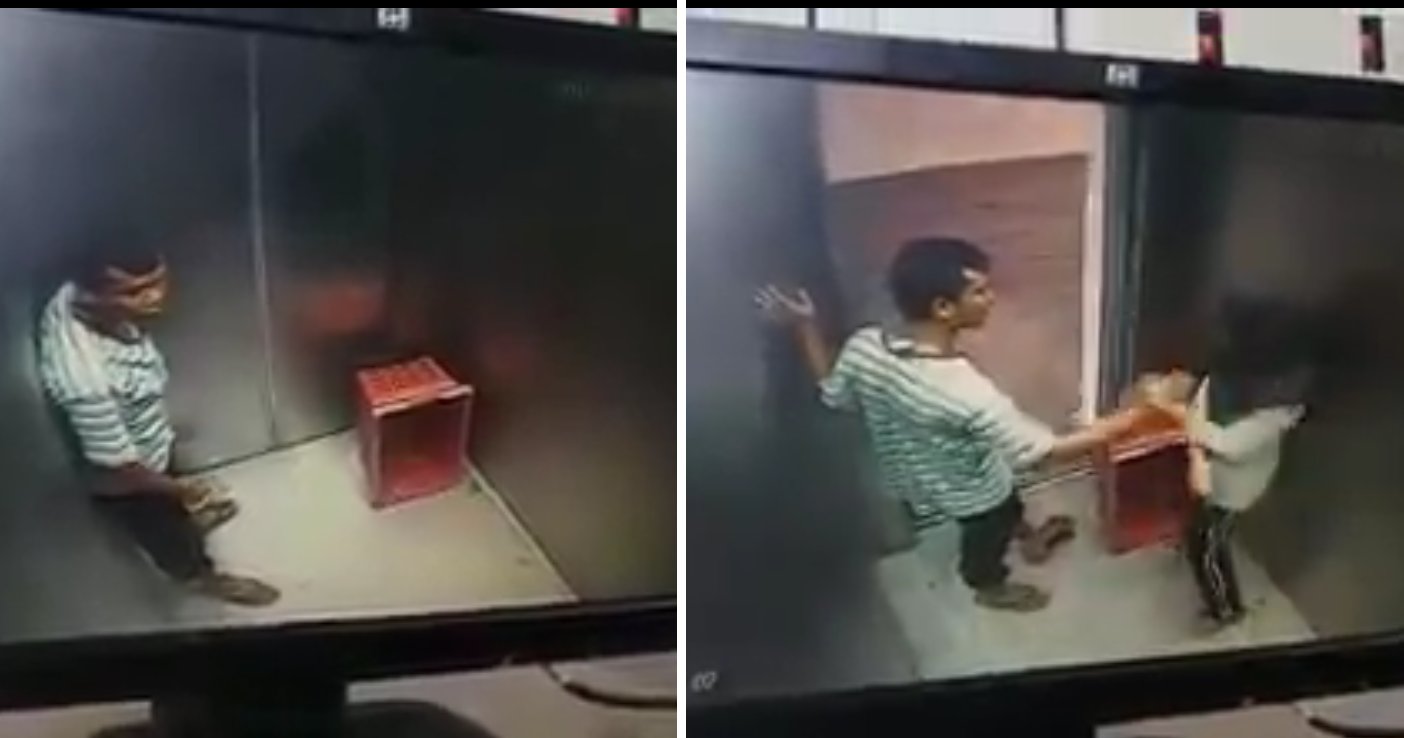 For everyone who have watched Final Destination, the experience of riding the elevator will never be the same. In this case, a video footage from the CCTV of an elevator may leave you feeling the same.

A recent video posted on Facebook by Metafora Anafora, shows a very different kind of horror – a young girl riding the elevator alone and is nearly molested by a pervert who was in the lift with her.

Nowadays molestation can take place anytime anywhere. Offenders are becoming bolder and even dare to carry out such offense in broad daylight.

However, at the point of 1.20, a young Malay girl is left alone in the elevator with a man. The man is clearly a blue-collar worker, and with a dirty basket, he stands leaning against the wall, watching the lone female, much like a hunter stalking his prey. 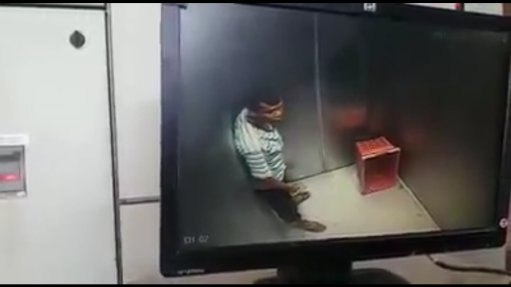 After a few seconds, he looks to be striking up a conversation with the girl as he touches his pants around the crotch area, looking as if he tried flashing his man meat. He then takes a step towards the girl and she is seen to take a step back from his advances. OMG, how disgusting!

Just at this moment, the lift stops and the doors opened. The man then boldly moves to block the exit of the lift, as the girl feverishly tries to make her way out. 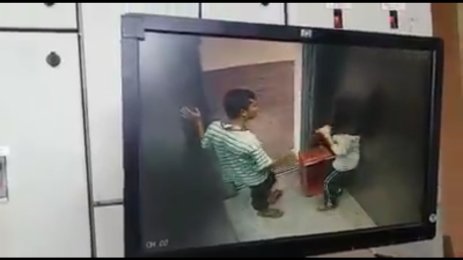 While she was quietly trying to make her way out, he makes a grab for her hand. She manages to avoid his touch and takes another step out the door. He attempts another grab and this time slightly touching the girl’s headscarf. For a moment it looks like he’s about to pull off her headscarf, but didn’t. The girl then takes another step out the door, fighting off the pervert and successfully freeing herself from his trap. 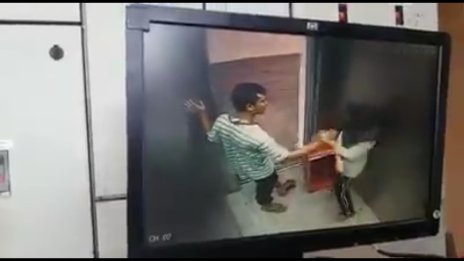 This video is just one short example of a young girl being harassed in an elevator. It may not look like much, but there are many times and places where women of all ages have been harassed and molested. Many cases in Malaysia such as this goes unreported due to the lack of evidence and the ‘tidak apa’ (it’s ok) attitude of many.

It is disgusting to watch attackers like these that blur the lines between humans and animals. Hopefully justice will be served soon to the perpetrator.

Watch the full video of the disgusting incident below: