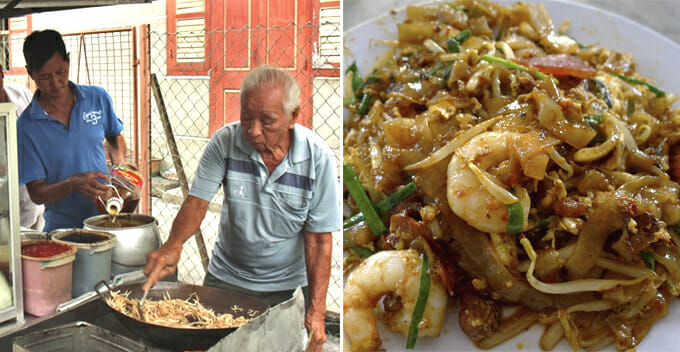 Source: The Boy Who Ate The World / Only Penang
ShareTweet

Penang’s Siam Road Char Kuey Teow is the holy grail of this hearty street food. It is so femes and delicious that it even made it into the Top 50 list of 2017 World Street Food Congress! 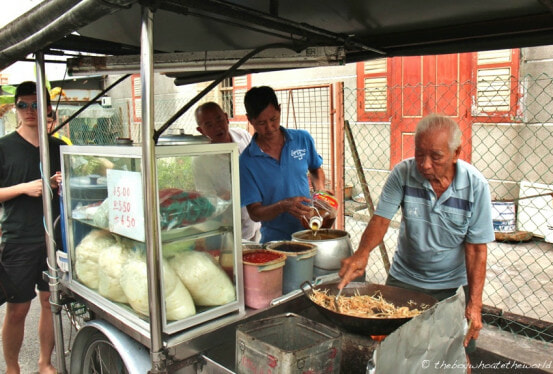 Source: the boy who ate the world 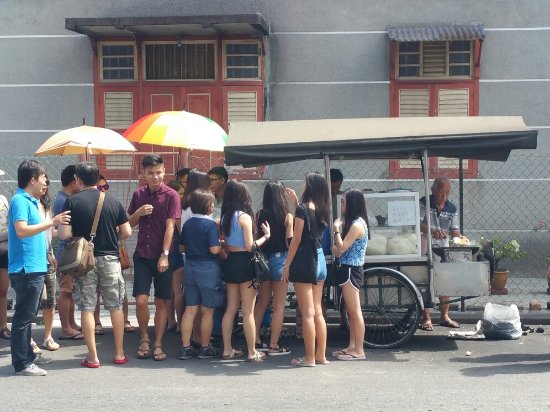 Here, you can often see a long line of hungry customers waiting for Uncle Tan and his son to open the stall at 3pm. However, the stall hasn’t been operating for the past three months, which has left many loyal fans wondering if the 77-year-old uncle has hung up his wok for good.

Apparently, those suspicions turned out to be true, because it was reported that Uncle Tan had fallen sick in February and has decided to retire. I mean, let’s be honest, frying char kuey teow using charcoal is a physically-demanding job.

Plus, the never-ending line of customers also meant that Uncle Tan isn’t able to catch a breather! Believe it or not, some customers would even chant “char kuey teow!” when Uncle Tan and his son would push the tricycle to their usual spot. So semangat! 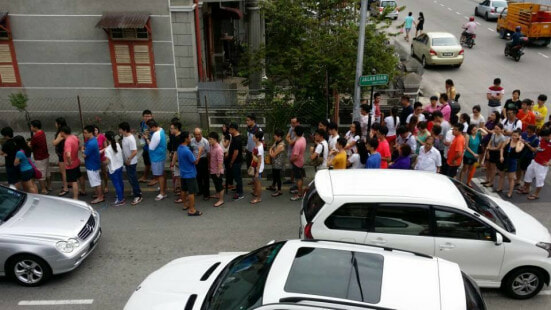 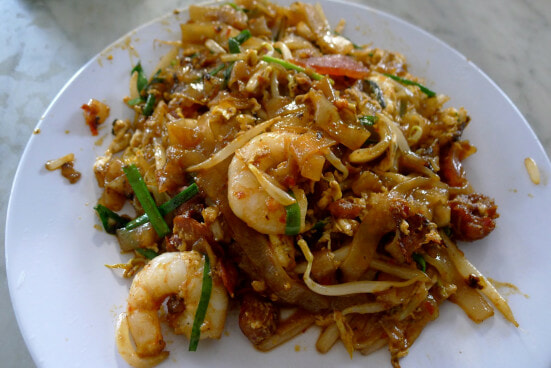 Regulars were shattered to hear news of him retiring, but thankfully, his son who’s been helping him for years will now be taking over the business! Also, the successor will probably be shifting the business direction into a kopitiam, possibly the one right across the street but we can’t confirm it for now.

At the time of writing, we’re not sure when the son will be opening the stall or the exact location he’ll be moving into. So guys, spread the word and let all the char kuey teow enthusiasts know that there’s new hope!

Also read: 4 Malaysian Brands Get Placed in the ‘2018 Top 10 Instant Noodles of All Time’ Ranking 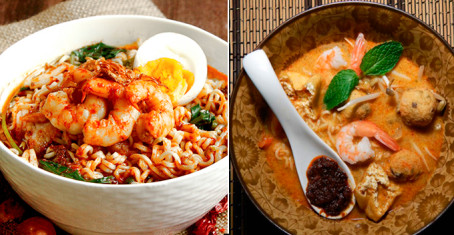