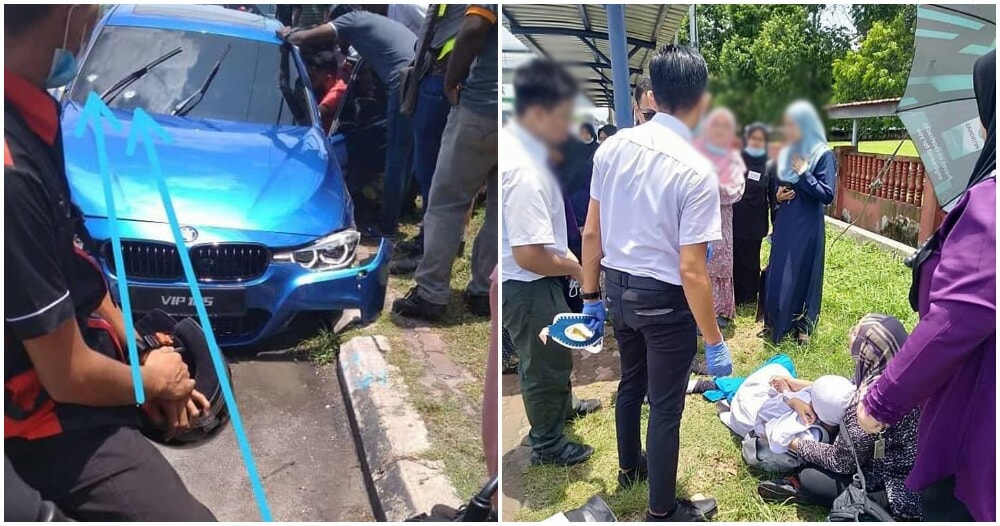 On 21 September, we were shocked by a shooting incident that took place in front of a 35-year-old businessman’s house at Jalan BK 5/3 Bandar Kinrara, Puchong that resulted in him being wounded.

In the incident, a BMW driver was injured badly. Two other individuals in another vehicle and three school students were also injured as well. 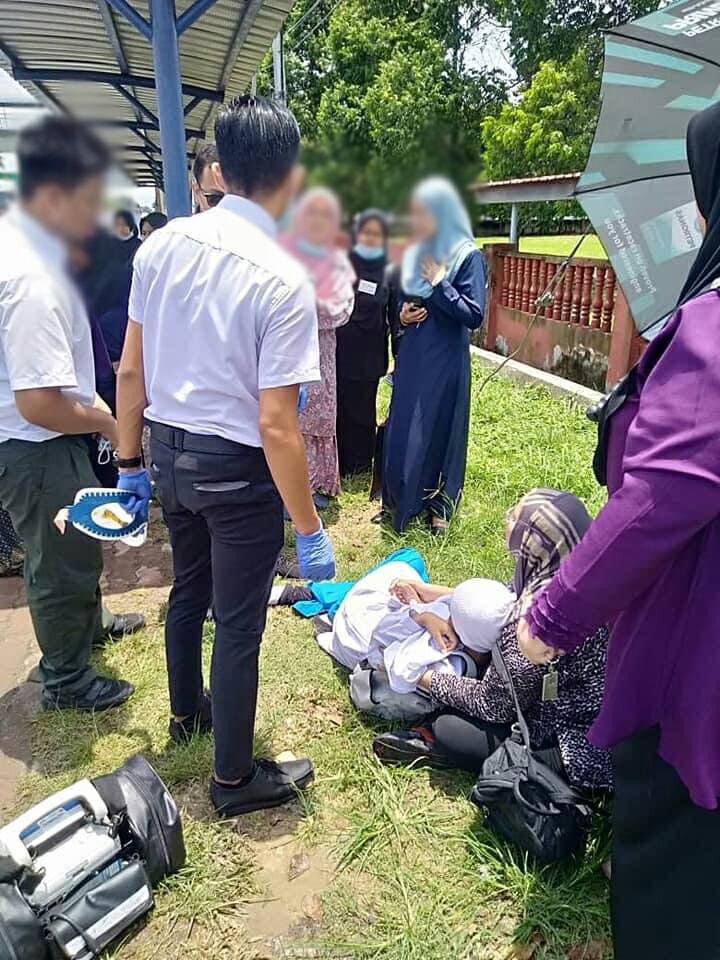 Prior to that, there was a shootout between the two groups in which a man was reportedly heavily injured. Harian Metro reported that the BMW driver was found stuck in the vehicle with four shots in the chest, arms and legs. Sources said the accident involved the BMW and a Proton Wira. 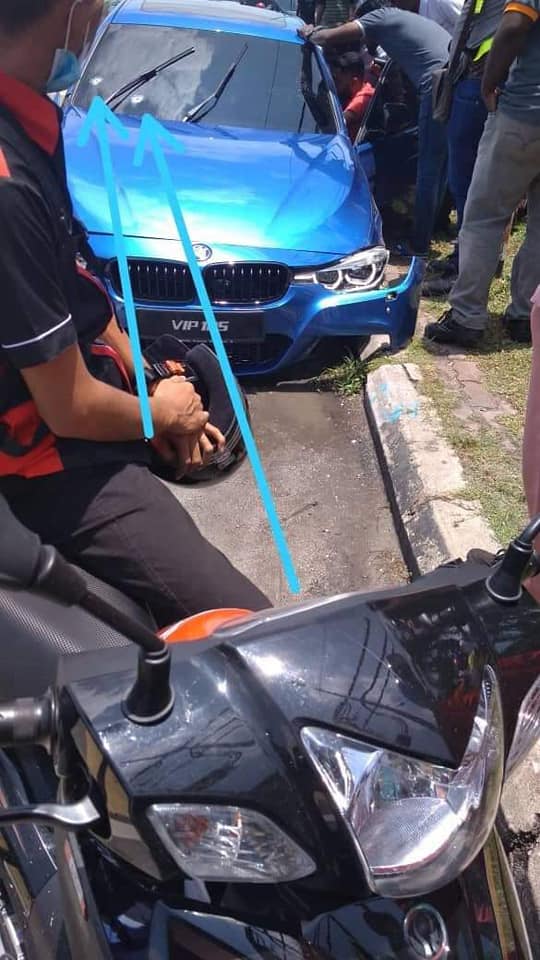 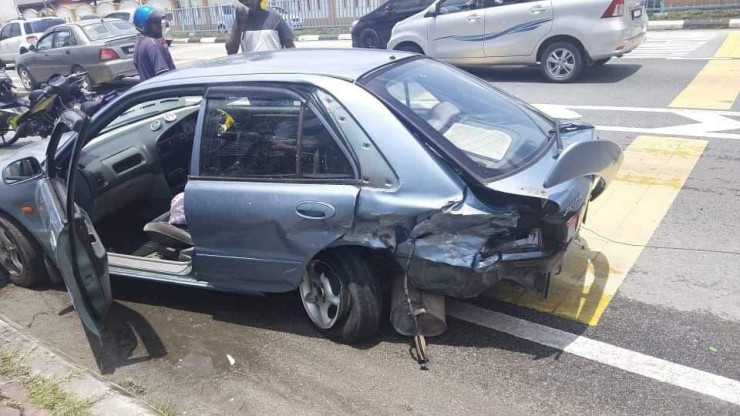 The victim was successfully removed by members from the Selangor Fire and Rescue Department (JBPM) Selangor and handed over to the medical team from the Ministry of Health Malaysia (MOH). 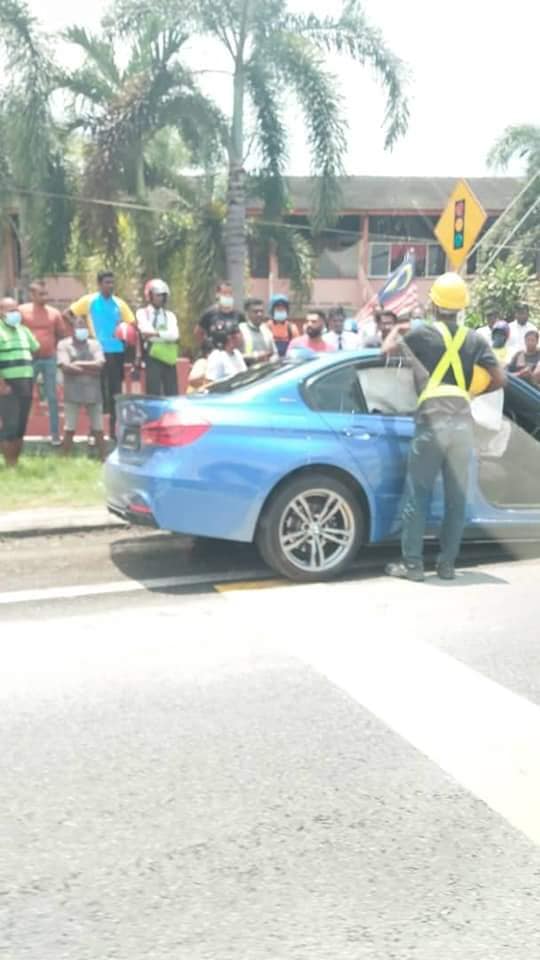 Also read: 35yo Businessman Shot In Front Of His Own Home in Puchong, Suspect Still At Large 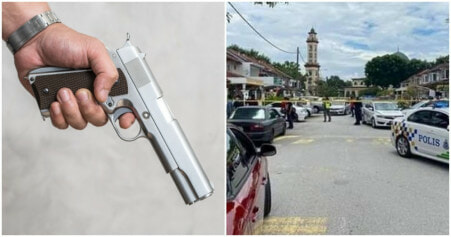