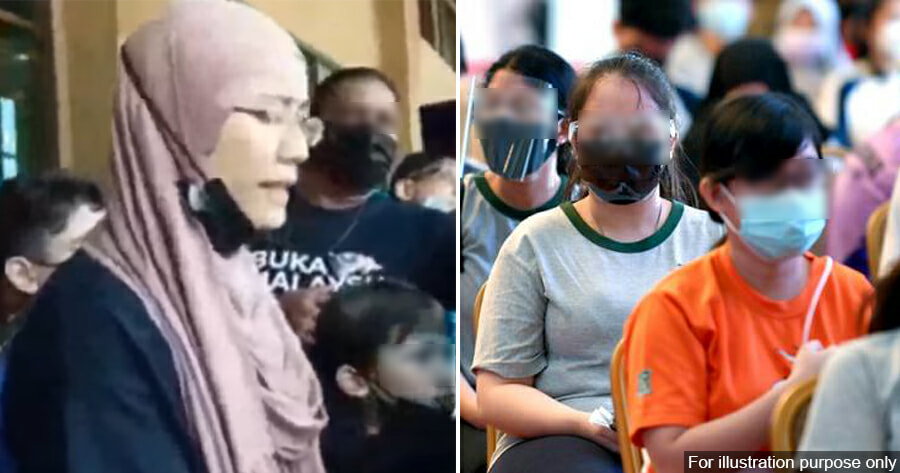 The Ministry of Health (KKM) has denied the allegations made in a viral video where a woman claimed that five teenagers died after receiving the Covid-19 vaccination.

The woman, who is an activist, made a speech on 28 September claiming that after receiving their Covid-19 vaccine, five teenagers in Perak, Sabah and an unnamed location died, while two others were admitted to a hospital in Perak.

KKM said in a statement that an investigation was carried out on the cases and have discovered the following findings: 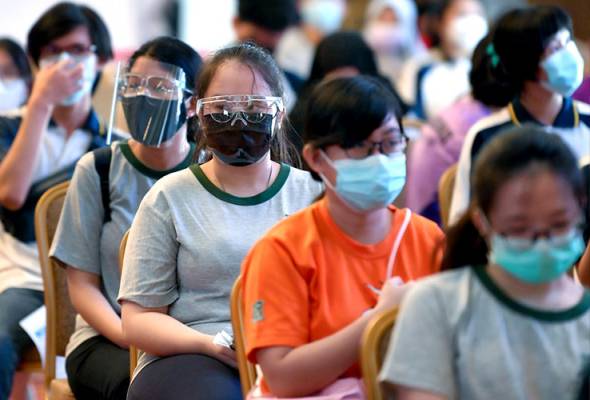 The statement made by the activist: Two teenagers are currently suffering from AEFI (Adverse Events Following Immunisation (AEFI) in Ipoh.

Two teenagers aged 16 and 18 suffered side effects of the Comirnaty vaccine and were admitted to a private hospital in Ipoh. The 16-year-old was discharged while the 18-year-old is still under treatment and observation by a specialist at the hospital.

Regarding this case, the National Pharmaceutical Regulatory Agency (NPRA) has not received any report about the two siblings suffering from side effects of the Covid-19 vaccine.

KKM advises all government and private medical practitioners, who suspect that their patients are experiencing side effects due to the vaccine, to immediately make an AEFI report to the NPRA. 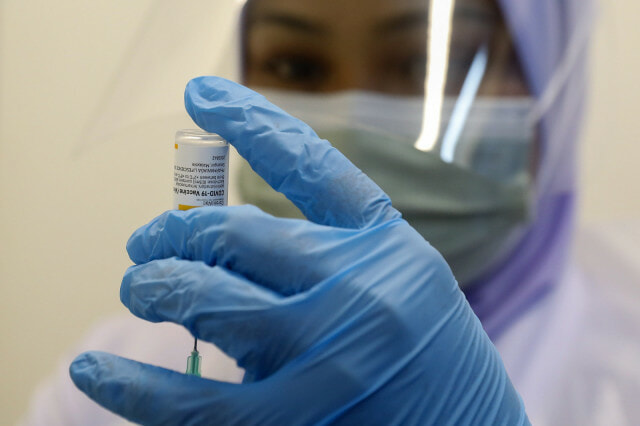 “Dissemination of untrue information to the public is a very irresponsible attitude. KKM would like to advise all parties who wish to make a public statement to be prepared to take responsibility for the effects and implications of the actions taken,” the statement said.

“Before releasing public information, make sure the source of the information you want to share is verified first with an authentic source or responsible party.”

“Incorrect statements will lead to confusion and misconception of parents towards the Covid-19 Vaccination Programme for Adolescents.”

KKM added that parents and guardians are advised to monitor the condition of adolescents after receiving the Comirnaty vaccine as side effects can take place.

“Please take your child or dependents to a health facility immediately for treatment if they experience symptoms after receiving the vaccine such as chest pain, difficulty breathing, palpitations, swelling and severe itching on the body,” the statement said.

Meanwhile, Minister of Health Khairy Jamaluddin also addressed this issue, saying that the woman in the video was lying.

“Basically, the woman in the video who was speaking with her mask off flat out lied,” he said in a tweet. 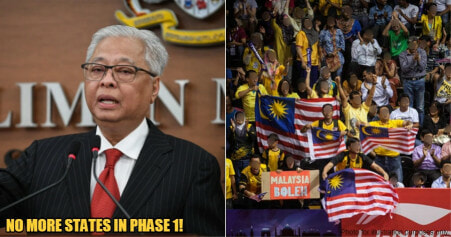