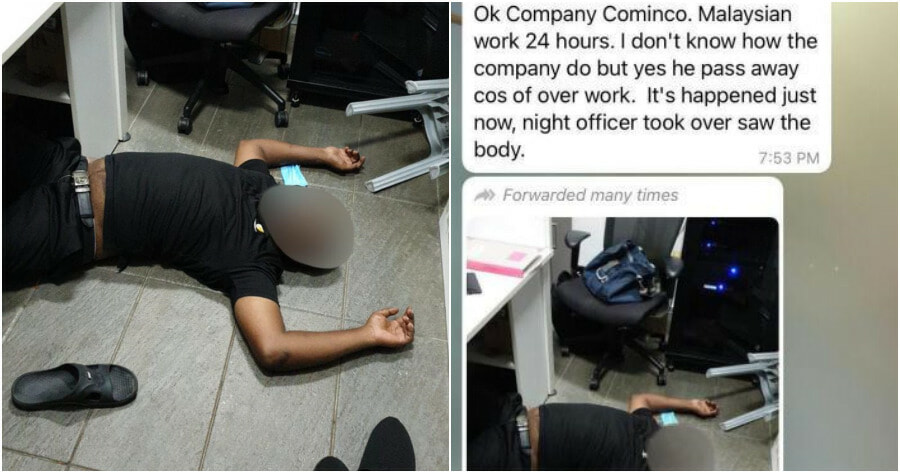 Sometimes, an image that goes viral can be easily misunderstood if the context is not disclosed and that was what happened to a Singapore company.

Recently, a company in Singapore, Cominco broke its silence when an image of a Malaysian worker in their company was reported dead due to overworking.

The Malaysian worker, who works as a security guard in Cominco was seen lying on the ground and the photo has since gone viral on social media and WhatsApp where everyone was made to believe overworking killed him.

He was allegedly tired after working for 24 hours straight which led to his death.

But is that really the case?

Medication made him drowsy

According to a report by Zao Bao, Cominco has since clarified the issue and said that the security guard on duty felt drowsy after having his medication which made him fall asleep.

“His colleague tried to wake him up but he did not, so the colleague asked for help from others”, Cominco said and assured that the Malaysian worker in the viral image is alive and well. 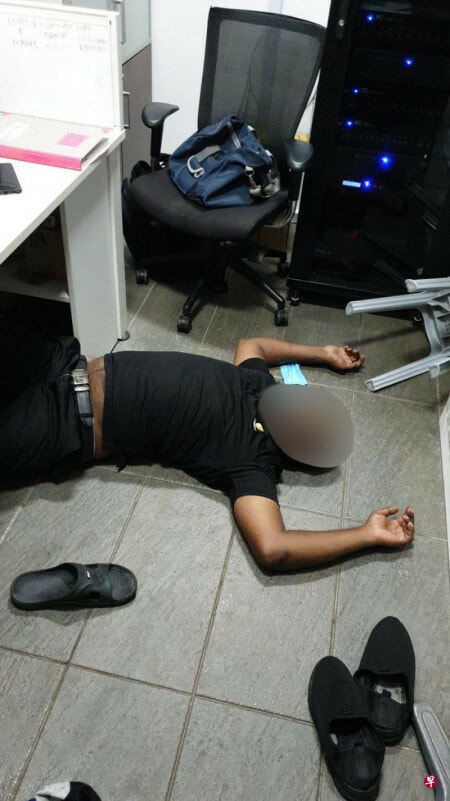 The company also said that the rumours about mistreating their staff have damaged their reputation and a police report has since been lodged. An internal investigation is currently ongoing.

To spread information without knowing the truth may not harm you in any way but it will definitely affect the other party in some ways. If you are unsure, simply refrain from sharing it. 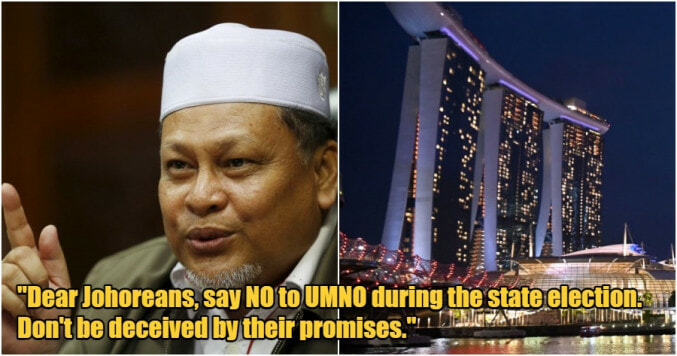