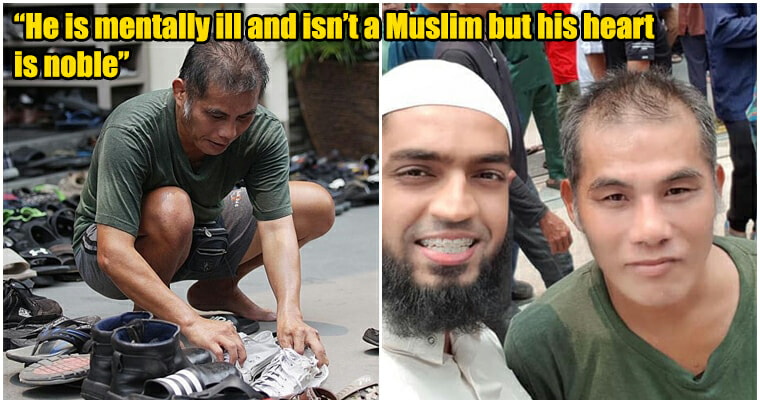 Through his selfless act, a Chinese man in Singapore shows us what it means to live in a melting pot country.

According to Berita Harian, Mr Steven Tan Lee Meng, 55, or ‘Uncle Steven’, made it his weekly routine to arrange Muslim worshippers’ shoes and slippers around Masjid Al-Mawaddah at Sengkang, Singapore, every Friday during Jumaat Prayers. 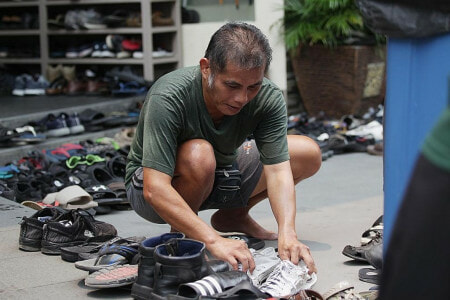 It is almost impossible to not notice the man break a sweat and work diligently outside of the mosque to make sure that the place is neat and in order.

Not only that, this selfless man would even help handle the traffic afterwards to ensure that everything flows smoothly.

As a sign of respect, Uncle Steven said that he only roams outside of the mosque and tried his best to avoid stepping into the praying area.

“Everyone that came from either their workplace or home would be wearing their shoes. But after that, some of them would have a hard time finding them and or even lose them.”

The man, who used to work as a computer technician, said that by doing so, he felt that his life is “accomplished”. 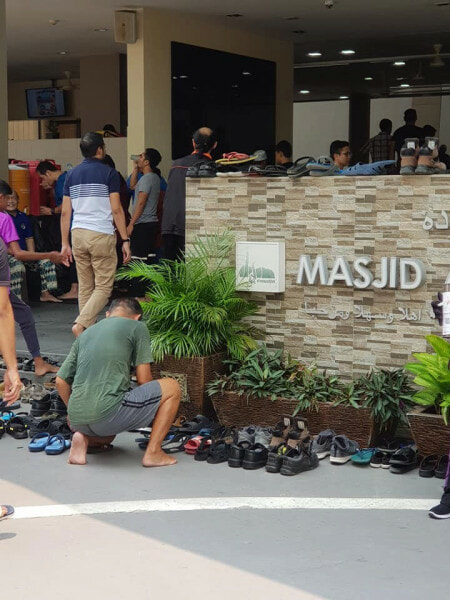 Everyone who notices the cheerful and hardworking man will always greet him and some would even offer him cash or food.

“Sometimes people would give me money but I told them that I’m not there for rewards, I just want to help.”

“But they would still insist on it, saying that maybe I could donate it somewhere instead,” said the atheist man, who is known to regularly donate money to the mosque.

Uncle Steven is also known to have a little bit of mental disorder, specifically Bipolar Disorder (a mental health condition causing people to have extreme mood swings) and he lives with his brother at Hougang who is also suffering from a mental disorder.

Even so, a permanent volunteer of Masjid Al-Mawaddah, Mr Shahrudin Rudin, 60, said that he would never disturb anyone. “If he’s not around, I would have to do all of it myself,” he said.

His simple action is touching, which is evident as worshippers there commented,

“When I look at him… I feel touched that there are still people like this in Singapore.”

“Even when he is mentally ill and he isn’t a Muslim, his heart is noble.”

According to Uncle Steven, he doesn’t only do his good deeds at the mosque, but also at the temple and church.

On a serious note, he admitted that an outbreak of sensitive issue could possibly occur as he regularly goes to the mosque.

“But I’m not scared, because I know that everyone here is honest.”

Thank you, Uncle Steven, for showing us that race and religion shouldn’t stop us from being compassionate with each other. 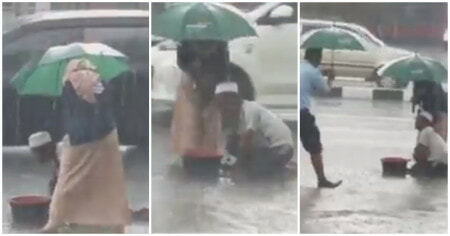