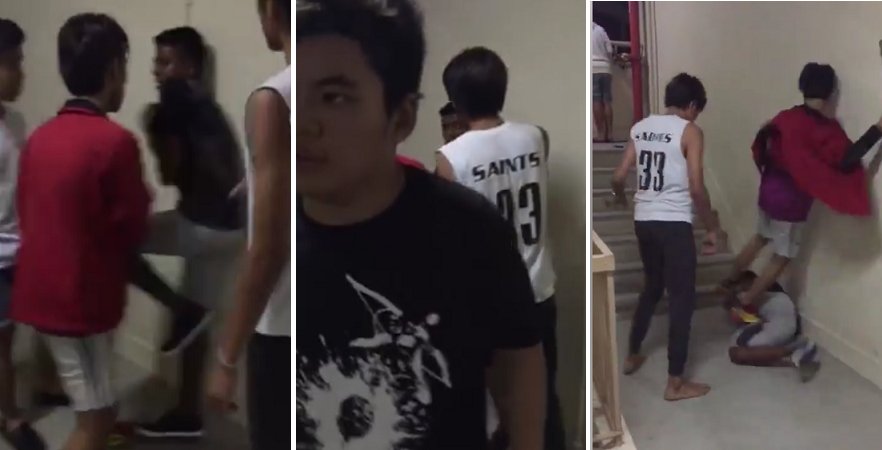 A video of secondary students went viral as they were seen brutally attacking one lone kid.

The incident reportedly took place in Singapore, at one of the HDB staircases as reported by Channel News Asia.

In the video, a student was seen landing punches on the poor boy and even finishes it off with a hard slap across his right cheek. 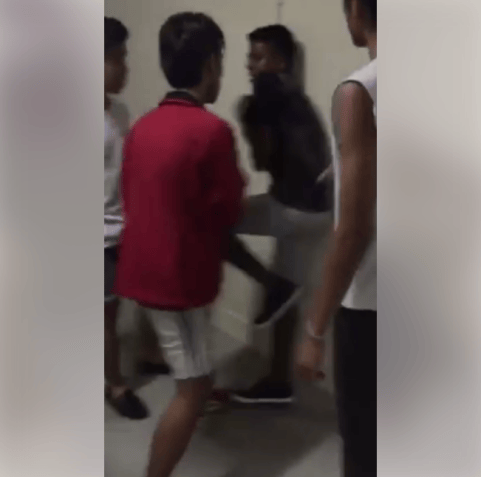 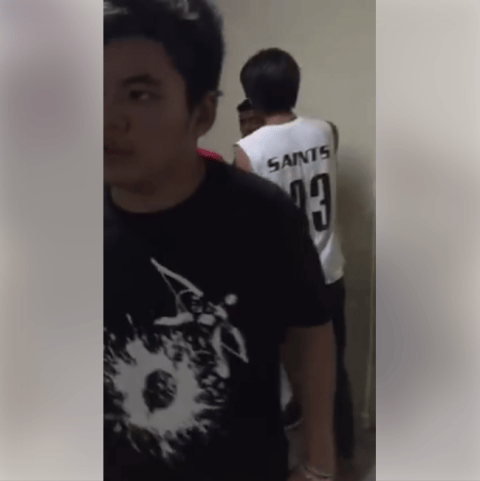 In disbelief, the boy covered his mouth before getting punched by another boy in a white school jersey. The boy continues to kick him and sweep at his feet, making him fall to the ground.

As he fell, a bully leaped at him, crashing down on his right leg. The poor boy could only cry out in excruciating pain before the video was cut off. 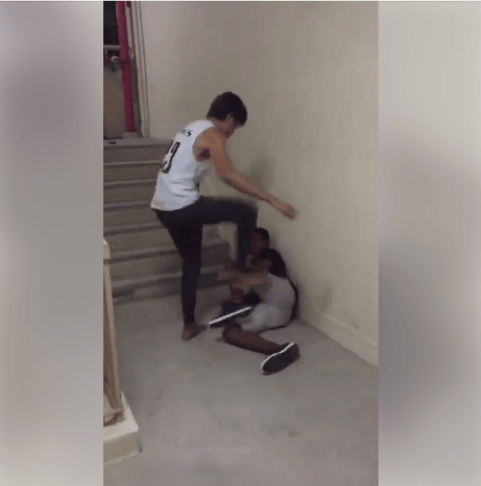 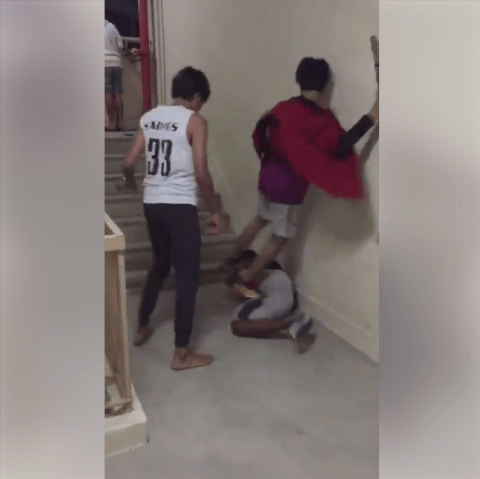 A teacher from the students’ school told Channel News Asia that they were aware of they bullying and has taken immediate actions against the perpetrators.

“We take all incidents of fighting seriously, and will continue to educate our students on anger management and appropriate behaviour,”

“The school is working with the police in their investigation and therefore is unable to comment further.” she said.

“The police take a stern view of lawless and violent public behaviour which could threaten the sense of safety and security in the community,” the police said in a statement.

“Any person who resorts to violence and riotous behaviour will be dealt with severely, in accordance with the law.”

Watch the disgusting video below: