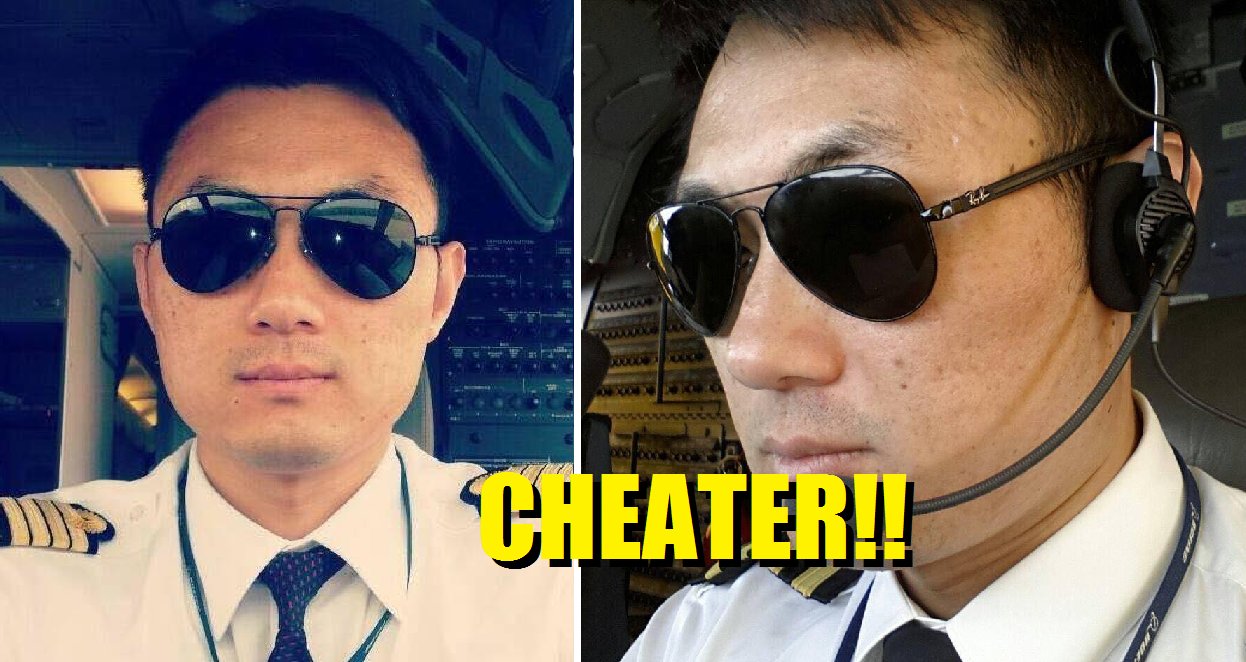 A series of images have been making rounds in Facebook to warn users of a fake account that attempted to cheat a lady of her money.

Screenshots of the conversation were shared online to show how the scammer slowly tried to inch his way to gain the trust of this lady.

The account is known as Alex Chan, shown in the image below:

He starts off by giving the lady a warm greeting, expressing a thank you for having accepted his friend request on Facebook.

His messages seem a little over the top, but the lady just rolled with it anyway.

To further try to build trust, the scammer began planting the seed. He described himself as a kind and loving person with very much emphasis on being honest. He even made sure to mention that he was a business man, so one would assume he is doing pretty well off.

There’s just a constant flow of messages from Alex, who claims that he’s pilot and a single father. He tells her he travels a lot and really wanted to be good friends with her because she seemed like a very nice lady.

The man claims to really cherish the friendship and said to have bought her gifts, then proceeded to ask for her details to send it to her.

He mentions that he included USD15,000 (RM60,000) inside the parcel in case she gets charged for the courier services. He said the money is also for her to use on her family so she doesn’t have to struggle so hard, and she can donate the money to charity.

Although the lady only replies from time to time, Alex was persistent and kept sending her a stream of messages.

He claims to be overseas and wasn’t good in Chinese because he was born and raised in Texas, USA. Then again, let’s be honest, his English was way too horrible.

Skeptical, the lady start expressing her worries of accepting his alleged gifts.

He tells her to not think such a way and that he genuinely wants to give her the presents. He tells her that the parcel has arrived in Malaysia and that she would need to follow instructions from the ‘delivery company’ to retrieve them.

When she slowed down her messages, Alex bombarded her with more texts, claiming he’s really worried and wanted to know how she is. He even tried to guilt trip her by blaming her for losing his hard earned money.

The screenshots do not mention what the ‘instructions’ are but based on the conversation, we can easily assume that she is required to pay the ‘delivery company’ a big amount of money for ‘courier costs’.

Being so persistent, the lady had enough and refused to play his game anymore. She screenshot all their messages and have them posted up on Facebook to warn others of this type of scam.

It’s unknown whether this image of the man was stolen.

Got a story to share with us? Send us a Facebook message or email us at [email protected] and we might just feature your suggestion in our next article!