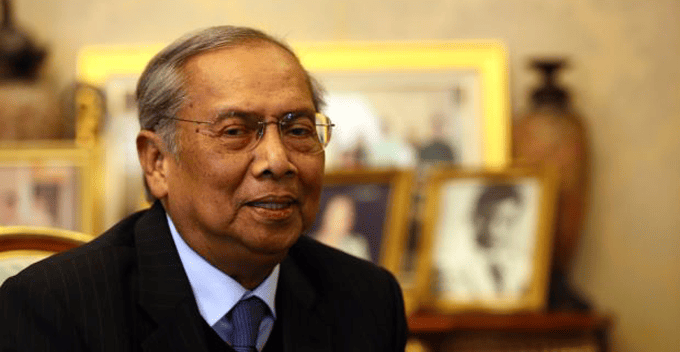 On January 11, Sarawak Chief Minister Tan Sri Adenan Satem passed away at 1.30pm at the Sarawak General Hospital Heart Centre, Kota Samarahan, reported The Star. He was 72 years old and would have turned 73 on January 27. 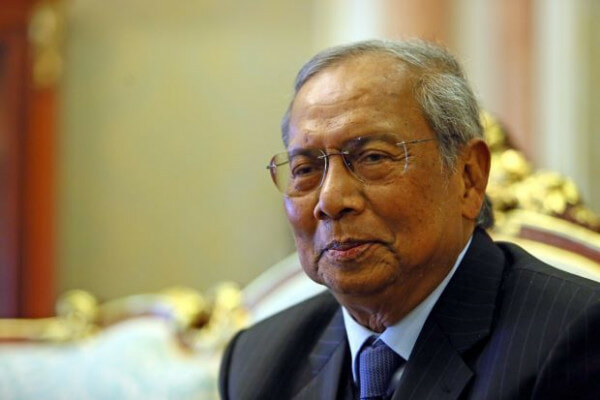 “Condolences to Puan Sri Jamilah and family and the people of Sarawak over the passing of Chief Minister Tan Sri Adenan Satem. Al Fatihah.”

Due to his age and health problems, Adenan had to cancel multiple events during the election campaign period in Sarawak. He was also seen closing his eyes for a short while during press conference in front of the media. This has lead to speculation regarding his deteriorating health.

During his tenure as Sarawak Chief Minister, he has executed a series of policy that benefited the Sarawakians. For instance, all the tolls in the state has been abolished, China Press reported. Besides that, the electric tariffs of both domestic and industrial usage in Sarawak have been reduced under his administration.

Besides being modest and easily approachable,  Adenan’s corruption-free reputation have earned himself the respect from fellow Sarawakians.

The team at World Of Buzz extend our heartfelt condolences to Adenan’s family.