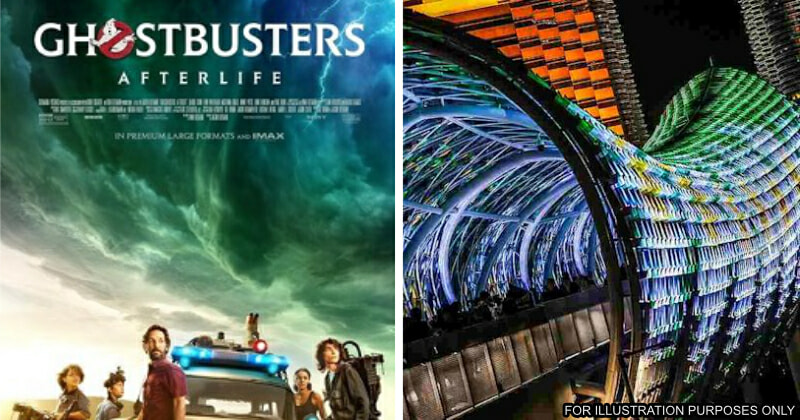 The famous Instagram photo spot that is the Saloma Link bridge in Kuala Lumpur has gotten an awesome new feature starting last night up until 5 December 2021 as in conjunction with the release of the ‘Ghostbusters: Afterlife’ movie in Malaysia, Saloma Link would be lighting up in special colours based on the movie. Noice!

As reported by national news agency Bernama, Kampong Bharu Development Corporation (PKB) in a statement yesterday confirmed that Fast Track Events Sdn Bhd (Malaysia) as the company appointed by Sony Pictures in collaboration with PKB would make the landmark crossing its location to promote the box office film. PKB then thanked both companies for the initiative and asserted, 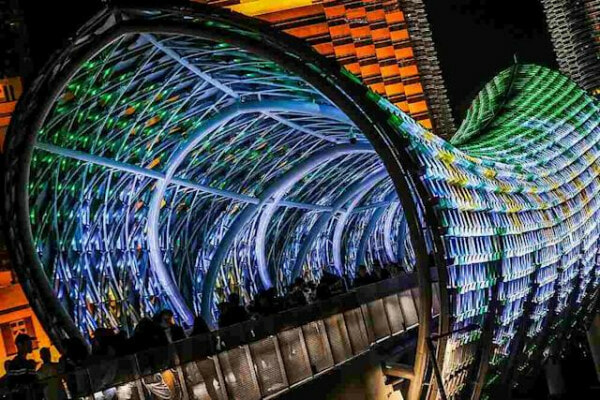 Woah! Can’t wait for more creative light shows at Saloma Link in the future. What do you guys think? Would you be flocking to Saloma Link to take a photo with the Ghostbusters: Afterlife colours? Share your thoughts with us in the comments. 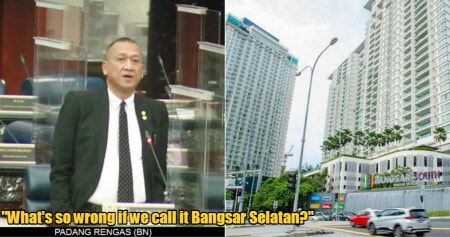