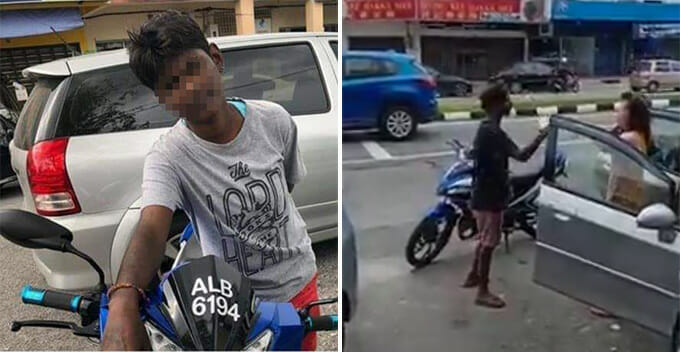 Nowadays, the fake accident scam is slowly gaining popularity. In case you aren’t aware, this happens when someone plays victim and starts claiming that you hit them or their vehicle. They will then threaten you if you refuse to give them compensation.

One specific case has taken place in Ipoh, Perak and apparently it has transpired several times. A user shared the ordeal on a Facebook group whereby a girl on a blue motorcycle with the number plate ALB 6194 was roaming around Buntong and Silibin looking for victims for her scam. 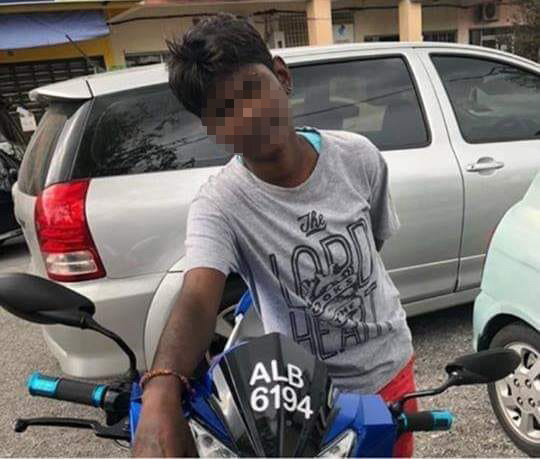 According to the post, the incident happened at Jalan Kampar, Ipoh yesterday (2 December) at 7.05am. Her targets are usually women drivers, perhaps because they’re more vulnerable.

After she claims to have been hit, she would ask for RM300 as compensation and if you decline her request, she would threaten to call her ‘gang’.

From the first video, you can see how she insisted that she was hit by the car. However, she was unable to prove the damage and can be seen intending to flee when she heard them threatening to call the police.

Then, in the second video, she can be seen telling the man to stop recording and taking photos of her.

Sometimes, cases like this make it hard for us to trust those who are really in need. Stay safe on the road, guys!

Also read: M’sian Shares How ‘Handicapped’ Man Faked Road Accident in SS2 to Get Money From Him 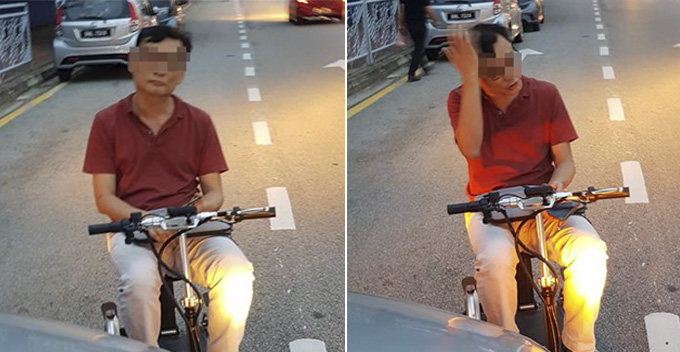