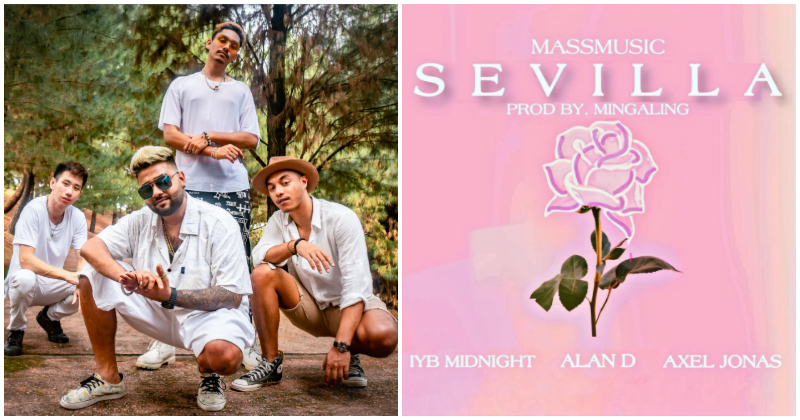 MassMusic immediately made waves the moment they first made their appearance in the scene back in 2016, and they’ve never looked back since. From writing songs about toxic relationships to releasing a song about a potential love interest, they’ve grown to not only better showcase themselves as artists and also to experiment beyond their comfort zone. 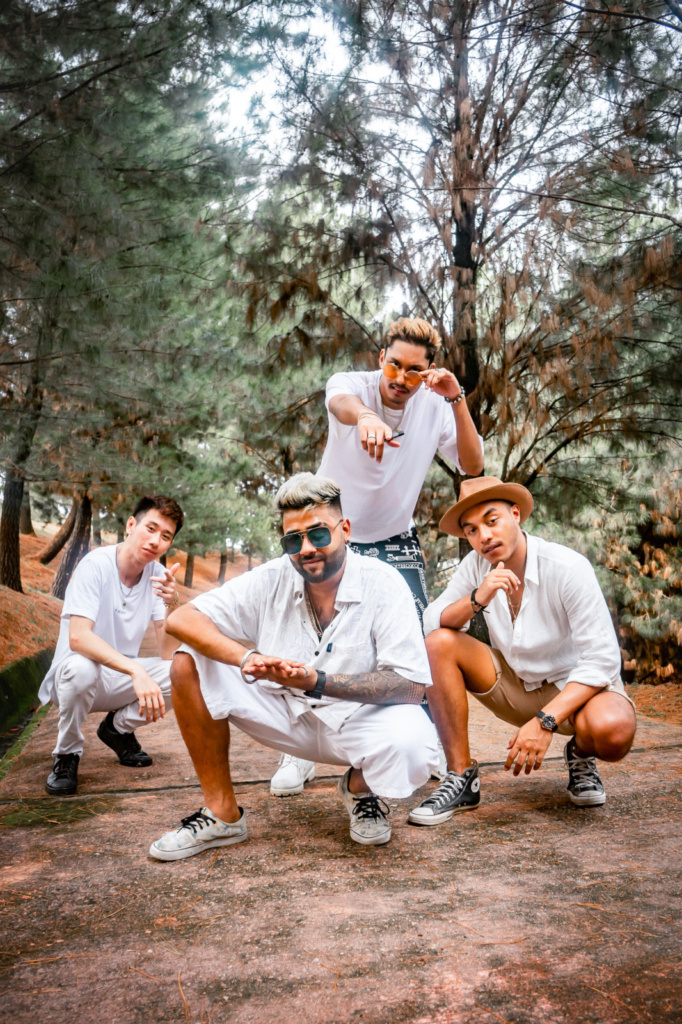 Following the success of their debut album, MassMusic Vol. 1, MassMusic, being the creative bunch that they are, decided to further venture down roads untraveled for their latest song, Sevilla.

We managed to catch MassMusic’s Mingaling for a little sneak peek of the thought process that went into making Sevilla, and here’s what we found out!

Sevilla was inspired by the sounds of Spain and Latin America

Ming: An idea was sparked to create a Spanish sounding record that would give the listener the urge to dance! Imagine having a night out, partying in Sevilla, Spain. 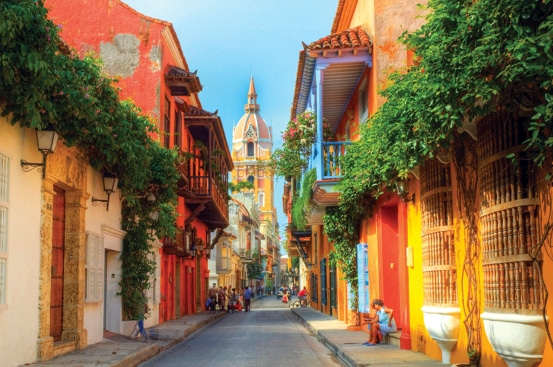 Hence, it only makes sense to include Spanish lyrics into Sevilla

Ming: Spanish is a very romantic language, and we felt that it had to be incorporated to complement the Spanish sounds. We felt that the splash of Spanish really completed the song and there is nothing wrong with going out of the way to learn a new language for a change. 😛 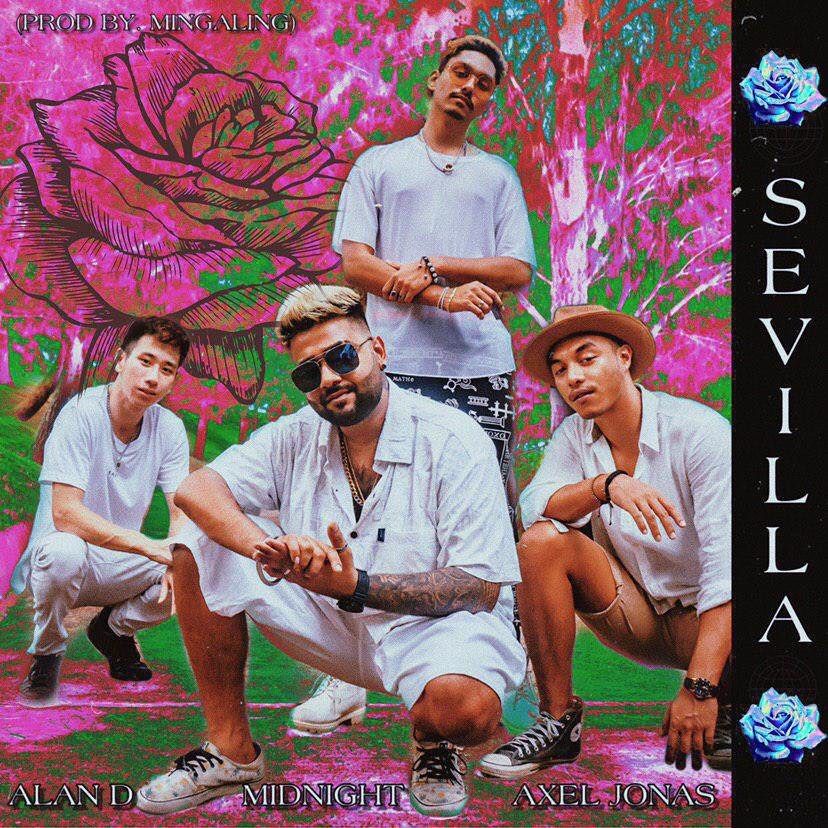 Sevilla started off with a beat

Ming: I got inspired by Manu Crook’s song, Fuego. The guitar sequence from the song caught my attention right from the start. I thought it would be interesting to make something different and infuse Latin-Spanish influences with hip-hop. I went into the studio one morning and created a beat, incorporating Spanish rhythms and sounds. When the rest of us showed up to MassMusic Studios shortly after, they immediately caught on to the Latin vibe. 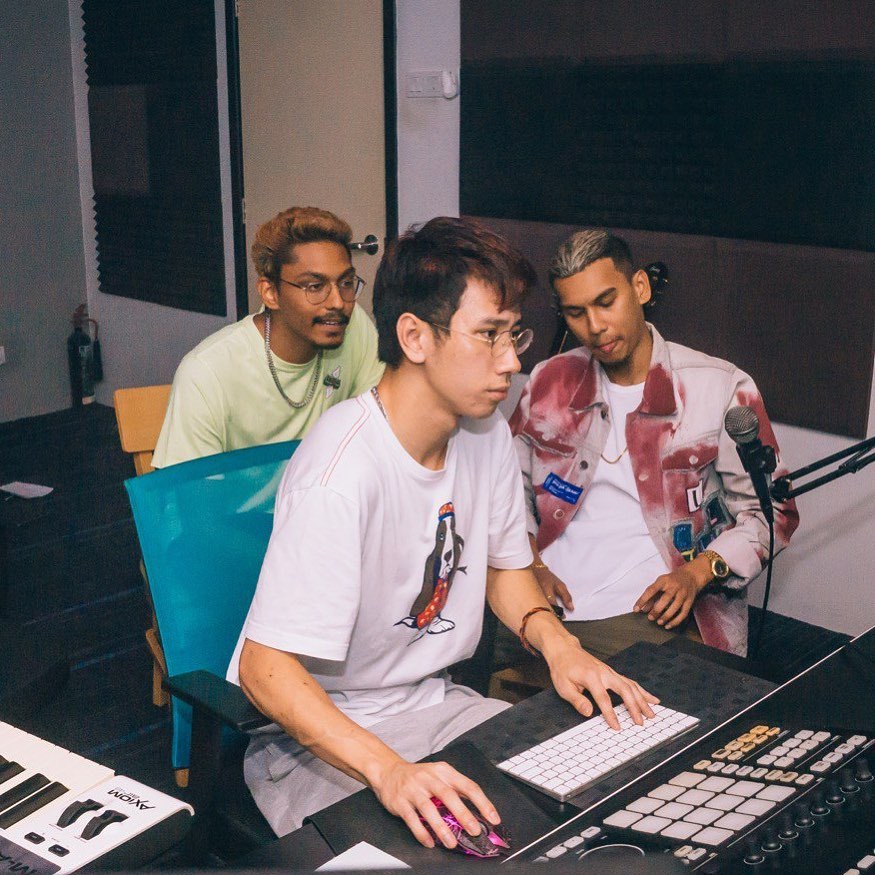 Ming: They meet in the writer’s home country, Malaysia, but they had been separated as she had to head back to Sevilla, Spain, which is where she’s from. The lyrics revolve around the emotional connection between the writer and the girl, how the writer would do anything to be with her, including flying across the world. 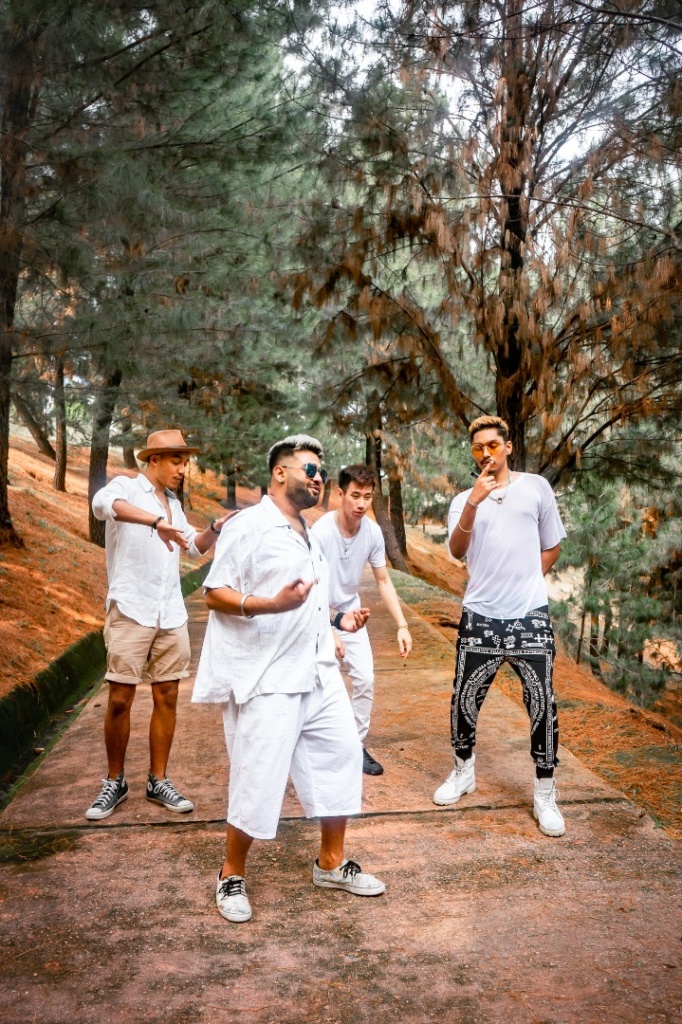 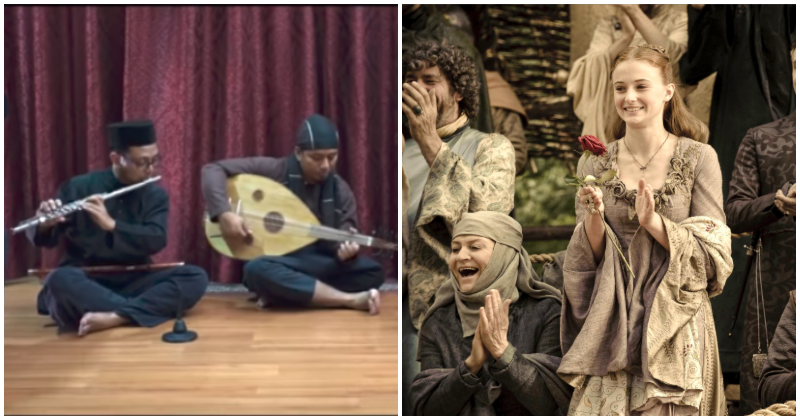