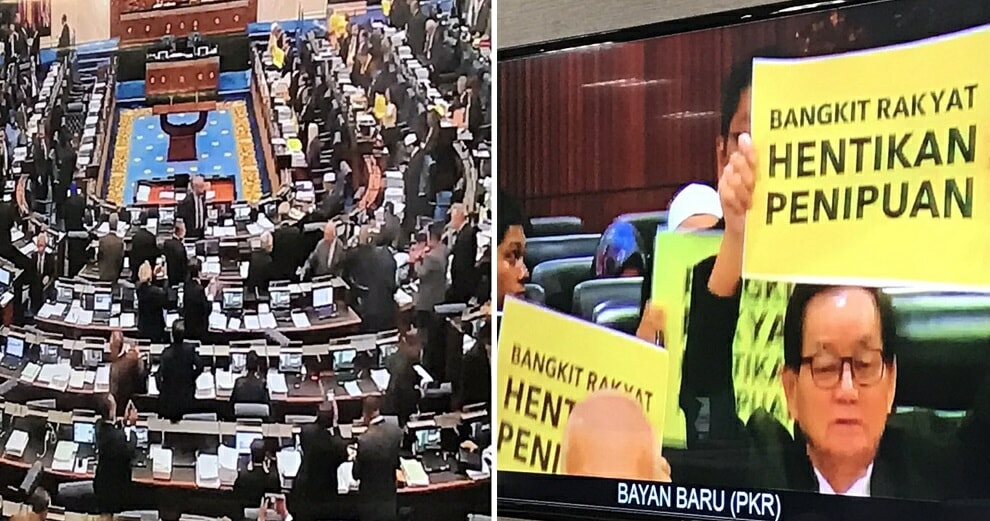 Earlier today (28th March), the motion on redelineation was tabled at the Dewan Rakyat with Prime Minister Datuk Seri Najib Tun Razak in attendance. It was reported that 14 lawmakers from both sides had 10 minutes each to debate the motion in parliament and make their points before voting commenced. 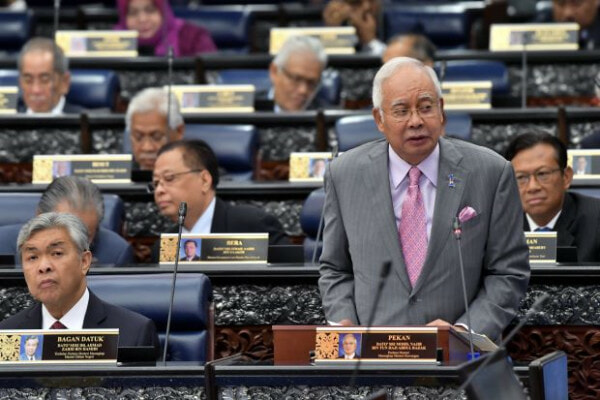 Now, just minutes ago, the motion was officially passed with 129 votes for and 80 against.

According to the Malay Mail Online, it was predicted that the Election Commission (EC)’s redelineation report came up with new electoral boundaries, shifting voters around and taking seven seats away from Pakatan Harapan and PAS in Selangor in the upcoming 14th General Elections (GE14), helping Barisan Nasional (BN).

Earlier this morning, hundreds of Malaysians took to the streets to protest the redelineation report. According to the Straits Times, the movement led by Bersih 2.0, handed over a memorandum to parliament officials opposing the report. 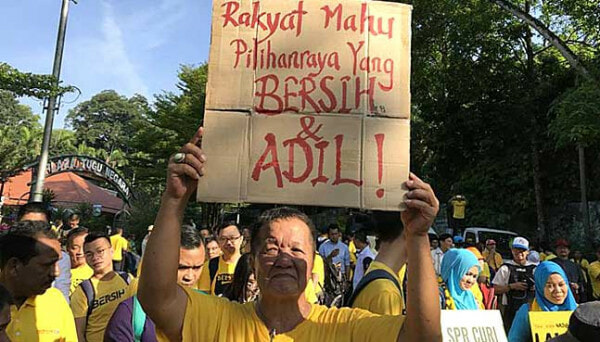 However, the redelineation was still approved in Parliament despite protests. According to journalist Sumisha Naidu, the results caused opposition members to chant “cheats/thieves” in protest of the decision. 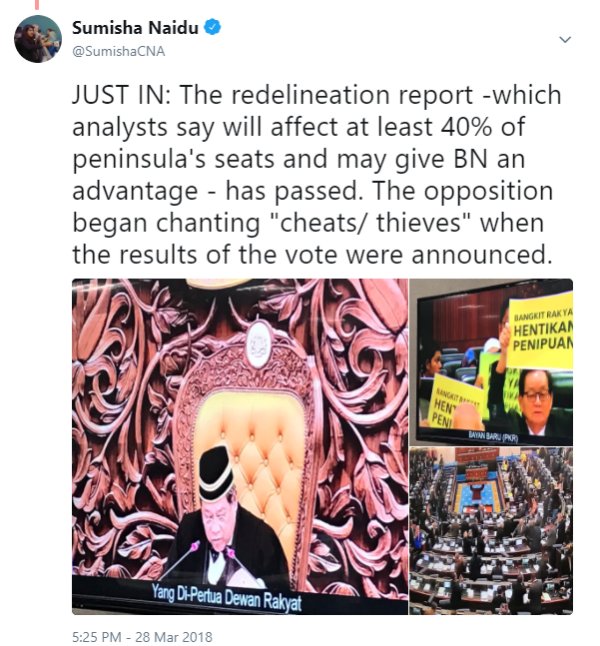 In light of this news, Malaysiakini has also developed a Redelineation Checker for Malaysians to check if they have been affected by this.

Users will need to know their state, state constituency (DUN), and their polling districts in order to check. If you’re a registered voter but aren’t sure about this information, you can check it out on EC’s website here.

So, make sure you check if your polling district has changed before GE14!

Also read: Bersih Chairman Maria Chin to Resign Because She Wants to Run in GE14 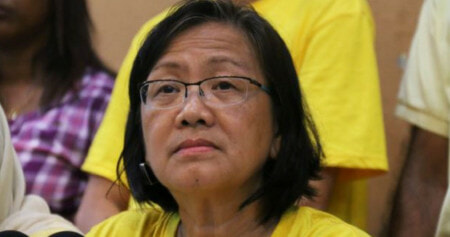