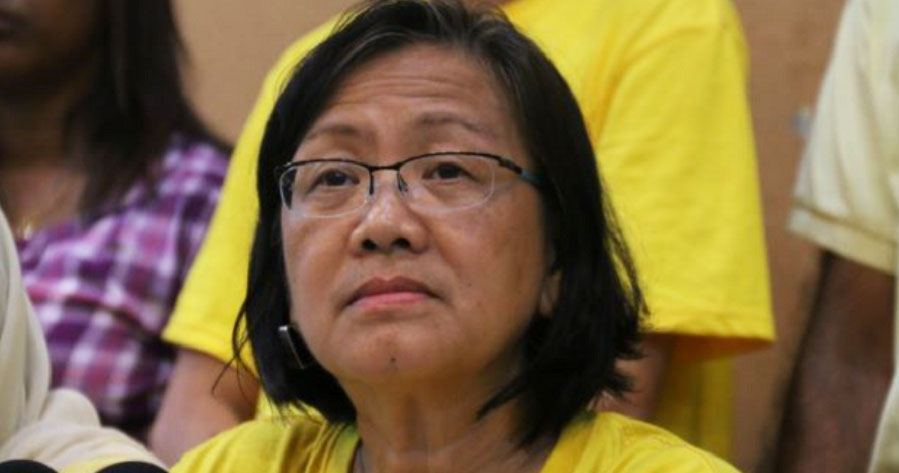 With the upcoming 14th general election (GE14) likely happening sometime later this year, many politicians are preparing to announce the positions they are running for. This latest development however, has taken a number of Malaysians by surprise!

Prominent political activist and current chairman of Bersih 2.0, the non-government organisation working for free and fair elections, has announced that she will be running in GE14 as an independent candidate under Pakatan Harapan. 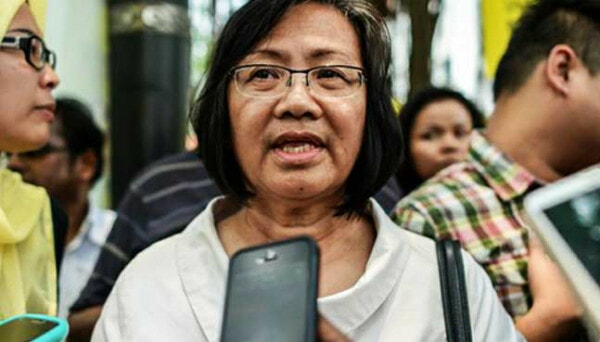 According to Free Malaysia Today, she issued a statement in a message inviting the media to a press conference on Tuesday (6th March). The statement reads,

“I have decided to resign from Bersih 2.0 as the Chair and to take on a new challenge in the political arena. I am offering myself as a candidate for this coming PRU14 as an independent to Pakatan Harapan.”

In a report by The Star, sources claimed Maria Chin will be running in Petaling Jaya Selatan. According to The Straits Times, it is also believed that former Bersih chairman Ambiga Sreenevasan is a potential candidate to take on MIC president Datuk Seri Dr S. Subramaniam in Segamat. 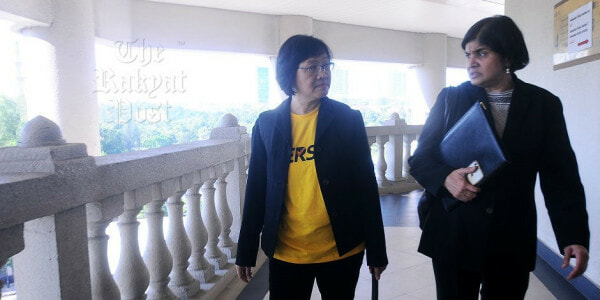 Although no further details about Maria Chin’s candidacy has come up, we can expect more information to be revealed on Tuesday during the official press conference.

Also read: Robert Kuok Called a ‘Pondan’ and Challenged to Run in GE14, Here’s His Response 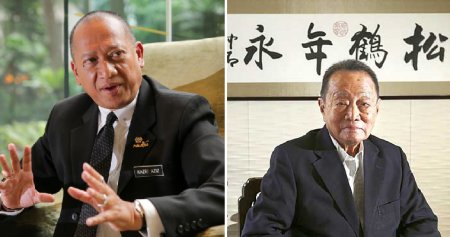