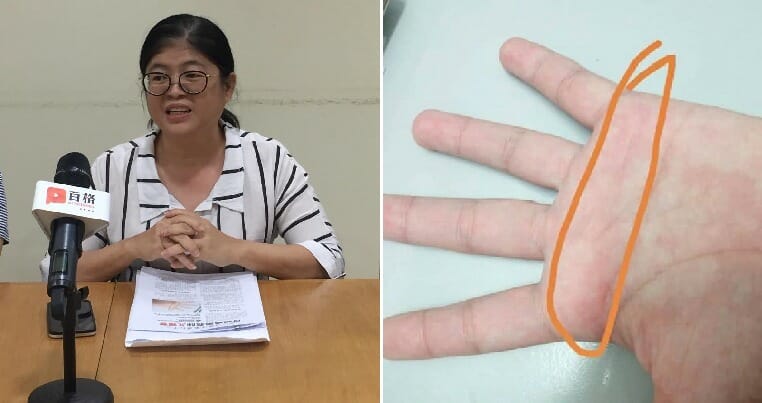 The mother of the student who was caned once by her science and PE teacher in a Puchong primary school has come forward to make yet ANOTHER police report. This follows after she was reported to have held a press conference yesterday (9th July) with Sinchew’s reporters where she explained that she did not bash the teacher responsible for the caning on social media. 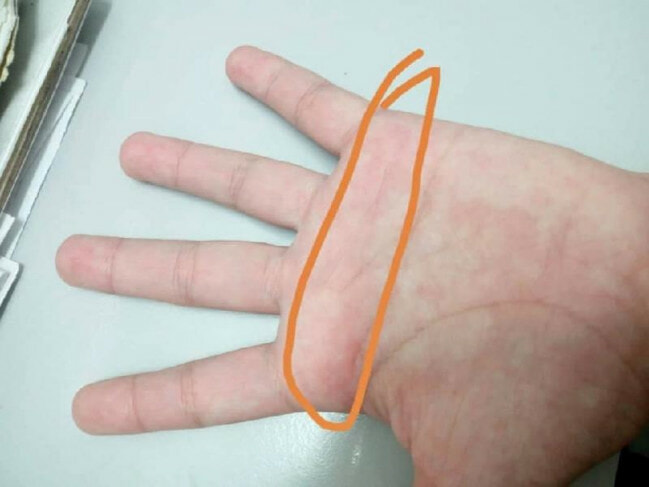 The mother, identified as Huang, said that she did no such thing and has not even met the teacher, only the headmaster. The case had gone viral last week when the Standard 5 student told her mother she got caned on her palm as she had forgotten to bring homework to school.

It looks like the matter is still ongoing even after the headmaster apologised to the mother profusely, as she has made another report. This time, she has lodged a complaint with Selangor’s Ministry of Education saying that the teacher has changed their punishment methods from caning to asking students to write lines 50 times, Sinchew reported. 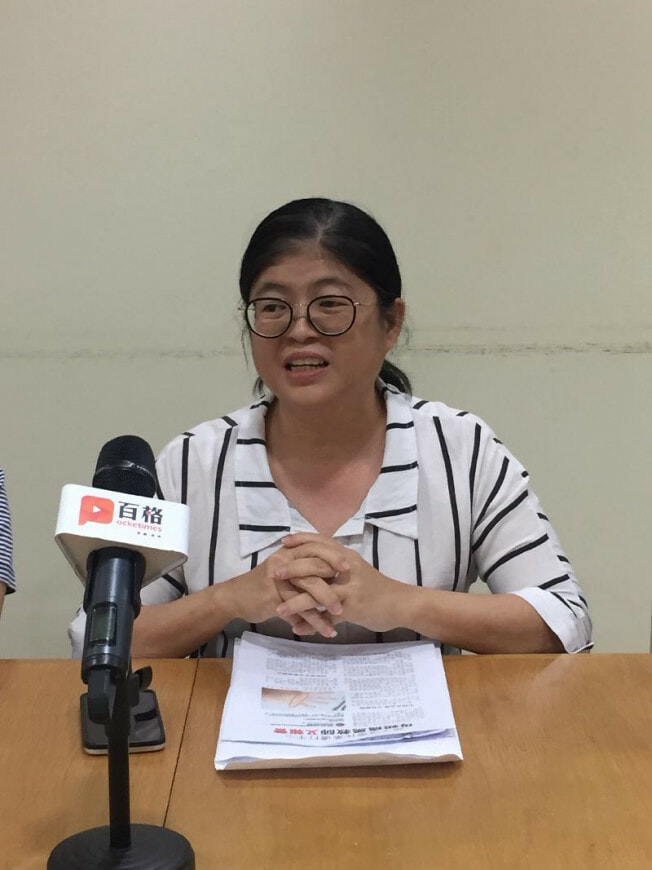 Huang told the daily that she would fill in the complaint form and submit it to the ministry. She added that she hopes this matter will be handled accordingly. Apparently, Huang said she discovered the change in punishment when her daughter went back to school yesterday (9th July).

Her daughter had gone home and told her mother that one of her classmates said the teacher had decided to change the punishment after Huang had lodged the previous complaint. Now that the teacher could no longer cane students after Huang had made a big fuss about it, the teacher would now punish the students by making them write their lines 50 times. It looks like she does not like this either and said that previously the teacher would cane the students once and ask them to write lines three times. Wah, then what kind of punishment she want ah? 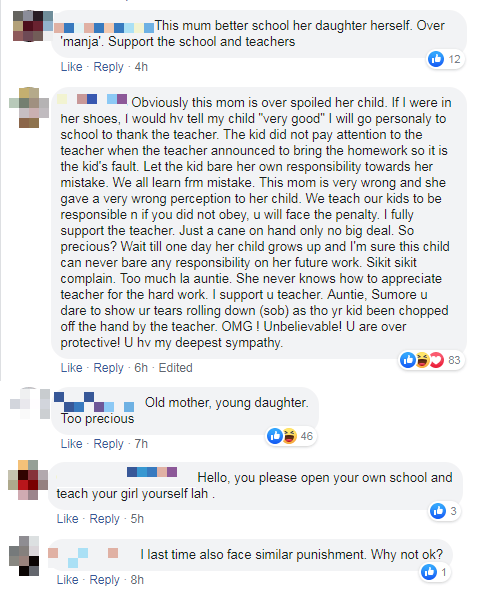 Netizens were shocked that she would complain about this as we and gave their (rather savage) comments on the sordid situation. Many parents were supportive of the teacher’s punishment and did not understand what the fuss was about.

What do you think about this case? Let us know in the comments section! 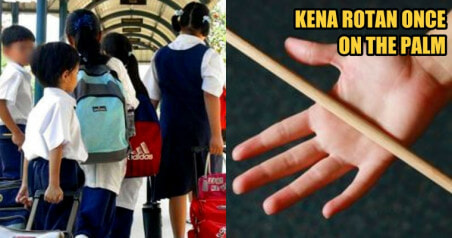