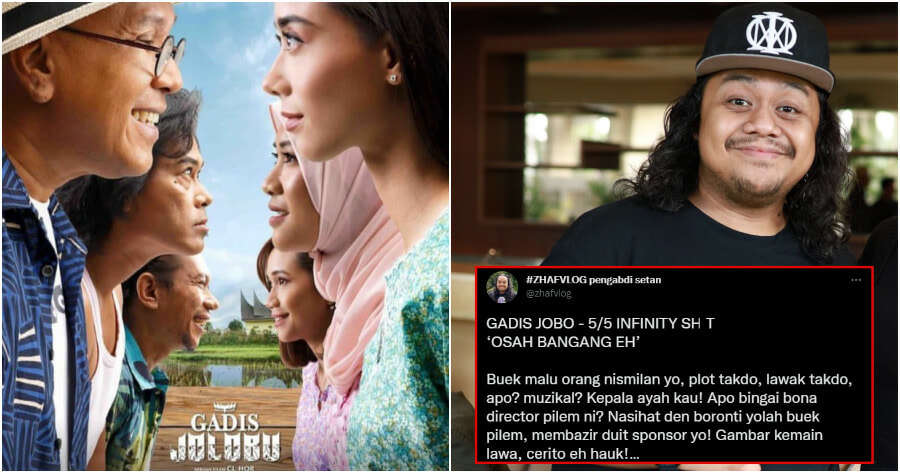 Whenever we create content or a piece of work, we should be prepared for any forms of criticism that we may receive due to it.

Recently, the producer of a local comedy movie named ‘Gadis Jolobu’ has threatened to sue YouTuber and movie reviewer Zhafvlog after he gave his honest thoughts on the movie. 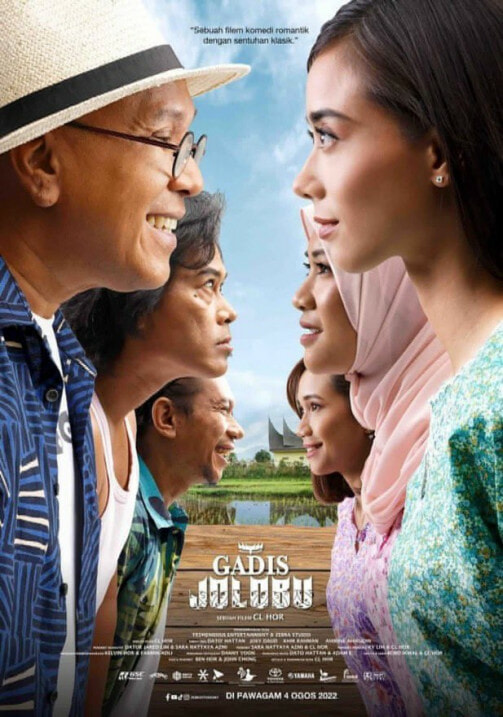 According to Berita Harian, his very honest review caught the attention of the producer of the movie, Saraleana Nattaya Azmi, who apparently has plans to sue the content creator for his harsh review.

“I don’t know this YouTuber. Does he have qualifications in filmmaking or being a reviewer? Me and CL Hor also have rights to protect ourselves and the art we make! Just wait for the summon letter!”

“Criticism should be given using appropriate language according to ethics so as not to offend anyone, especially publishers who spend millions to produce a work. Is this YouTuber worthy of criticising a film with such uncivilised language,” she added.

She further stated that, “If you want to criticise, let there be film knowledge, not based on personal attacks.”

Zhafvlog is well known for his honest movie reviews which he posts regularly on all his social media platforms such as Twitter, Facebook and YouTube. His reviews are completely honest as he does not do any form of paid reviews.

He has devised his own rating system where he’d give good movies up to ‘5 Infinity Stars’ and bad movies as low as ‘5 Infinity Sh*t’.

He recently shared his very honest review of the new comedy movie “Gadis Jolobu” which he gave a “5 Infinity Sh*t” rating.

According to him, the movie lacks not only plot but humour as well and that it disgraced the people of Negeri Sembilan. “The poster looks really good but the movie was terrible!” he tweeted.

Zhafvlog further elaborated that the movie has pornographic elements (though he did not specify just how explicit the scene was) and that he was very disappointed to find out that no one bothered to call out the improprieties throughout the making of this movie.

The YouTuber has yet to reveal his plan of action to defend himself against the “Gadis Jolobu” producer.

Do you think that he was too harsh? Or is his criticism warranted. 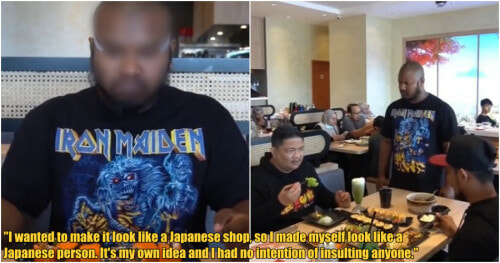