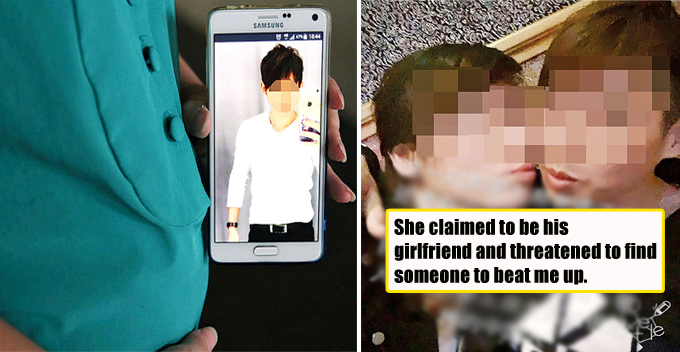 Recently, a woman who was already 4 months into her pregnancy was shocked to find out that her boyfriend is a womanizer who is having affairs with 4 women at one time, KwongWah reported.

The 32-year-old woman, Tan who works as an accountant in Singapore first met her boyfriend in a badminton game 2 years ago. Both of them are Malaysians and are working in Singapore. They started to chat with each other and soon got together.

“When we first started dating, he was very sweet and caring towards me. I travel daily from Johor to Singapore while he stayed in Singapore. He would come to visit me whenever there’s a holiday,” Tan said.

When Tan discovered that she got pregnant, her boyfriend was very happy.

“I brought him back to my hometown to meet my parents. Since I am pregnant and traveling to Singapore daily was very tiring, he rented a place in Singapore and paid the rental for me,” Tan added.

Tan made sure that her boyfriend was ‘clean’ before getting together because her previous relationship didn’t end well.

However, she accidentally discovered her boyfriend’s wedding photos when using his phone.

“I broke down upon seeing the photos. After I brought up the issue, he confessed to me that he was already married and has 2 children of 4 and 5 years old. He said that he didn’t have feelings towards his wife anymore. He didn’t divorce with his wife as he was concerned about his property. He promised to engage with me, and when his children turn 18 years old, he would get a divorce with the wife,” Tan said.

Tan chose to believe him because she loved him dearly. 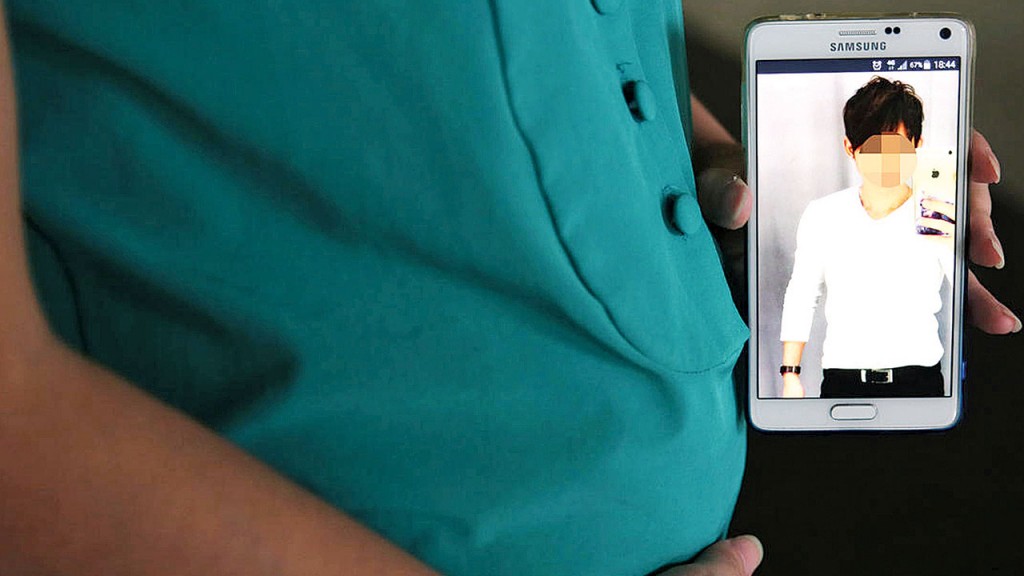 “One day, he suddenly sent 2 pictures of him together with another woman to me. I called him immediately and to my surprise, a woman of China nationality picked up the phone. She claimed to be his girlfriend and threatened to find someone to beat me up,” Tan said. 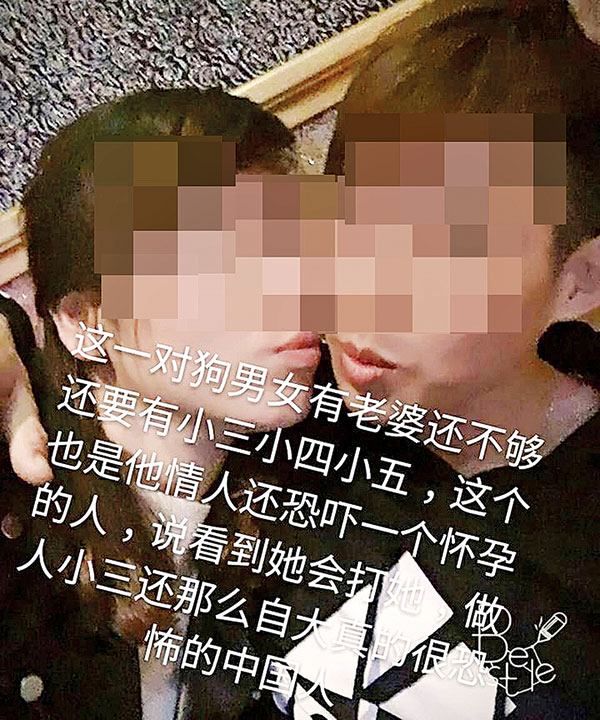 The boyfriend returned her call at night and said that his ex-girlfriend had stolen his phone. Tan didn’t believe him as the phone was secured with password.

“After much thinking, I decided to disclose his behaviour on social media. Then someone privately messaged me saying that besides me, there’s another woman who was involved with him. In the comment section, some netizens also mentioned I was the 2nd victim,” Tan said.

It was then only Tan realised that her boyfriend was seeing 4 women at the same time.

“I don’t want anyone else to follow my trail, so I decided to expose him,” Tan added.

When contacted by reporters, the boyfriend admitted that he was married and even accused Tan as a con woman.

“When we got together, she already knew that I’m married and have 2 children. She herself has a 12-year-old child,” the boyfriend said.

“I received a bank account number and was told that she will only leave me alone after I transfer the money into the bank account,” he added.

He said that if Tan insisted on delivering the baby, he will conduct a DNA test to determine the baby’s father.

“If the baby is mine, I will bear the responsibility,” he said.

Tan only agreed to deliver the baby after the boyfriend promised to take the responsibility earlier.

“Now that the baby is 4-month-old, his limbs have formed and heartbeats can be detected. The report showed that the baby is a male. I cannot stand the idea of abortion, so I decided to deliver the baby,” Tan said.

Responding to her boyfriend’s allegation, she said:

“I didn’t ask for the money. I gave him the account number because he wanted to transfer money for my pregnancy check-up,” Tan said.

Regardless of who’s right or wrong, let’s hope that Tan is capable of providing care for the baby once he is born. 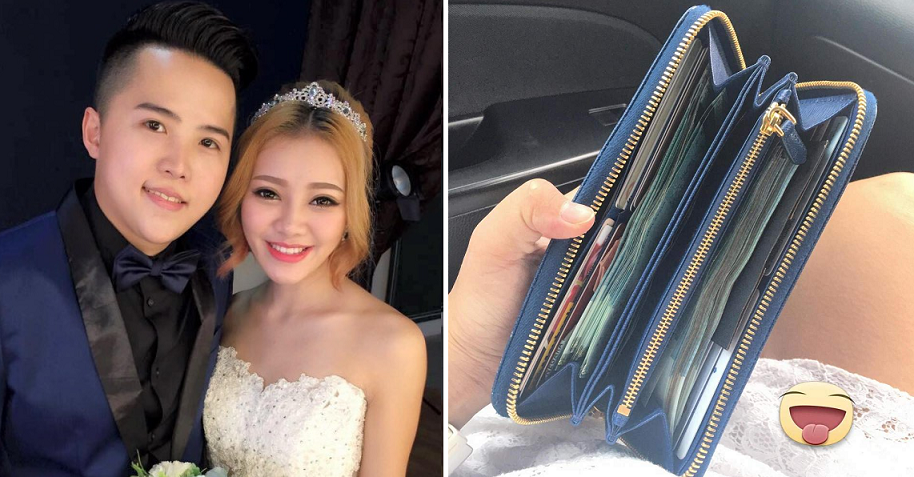