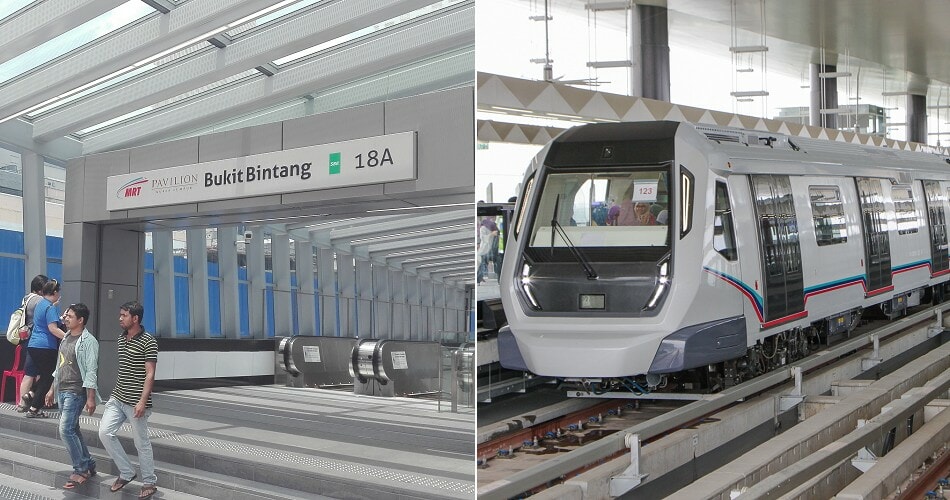 A few days ago, people were shocked to learn about a mugging assault that happened at Taman Mutiara’s MRT station in Cheras.

Fortunately, the police were quick enough to arrest the perpetrator several days after the news went viral all over the internet. Kudos to our abang-abang and kakak-kakak police for a good job!

Following that, the authorities have listed out six MRT stations which are hot spots for crime, as reported by Astro Awani. These MRT stations hot spots are: 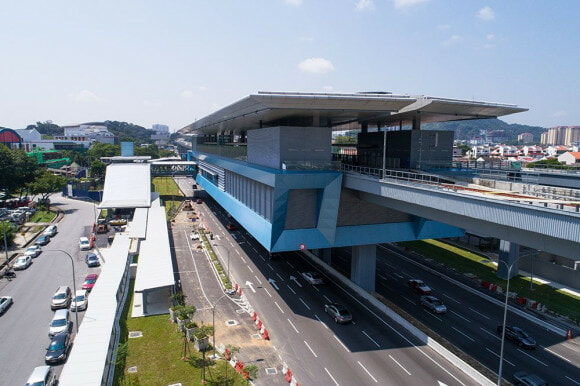 On the other hand, Transport Minister Anthony Loke said that the amount of auxiliary police which patrols the MRT stations will be doubled in 115 stations. He was quoted as saying,

“Following the incident which happened at Taman Mutiara Cheras, Prasarana Malaysia Berhad has taken several precautionary measures. Furthermore, we will also increase the amount of auxiliary police who will patrol at 115 MRT stations, every day.”

That said, if you feel unsafe travelling alone in any of these stations or any MRT station at all, you can always reach out to the uniformed patrol officers there for help. Besides that, you can also ask them to escort you to your car. 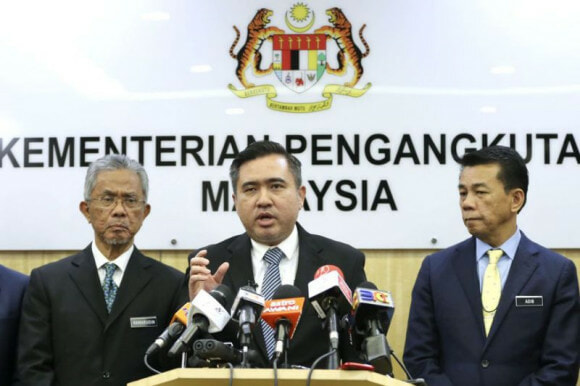 Hopefully, MRT stations will become a safer place for us to travel with all the extra precautions taken. In the meantime, don’t forget to take your own precautions like carrying pepper spray or travelling with a friend if you’re headed to the hot spots mentioned above.

If you would like to know more about the extra precautions which will be taken by Prasarana, you can read the article linked below. 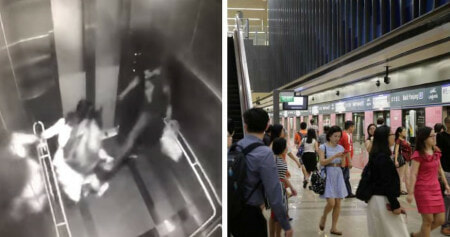