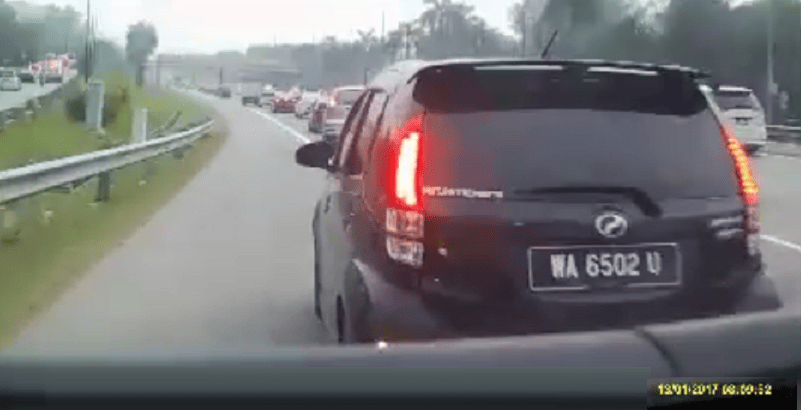 A video of a Myvi blocking an ambulance’s way was circulated online a few days ago. That footage which was recorded from inside the ambulance show’s the frustrating moment a Myvi driver staying in the ambulance’s path without giving way.

Despite the ambulance having its sirens blaring throughout its journey, the Myvi stayed infront of the emergency vehicle for a solid 1.5 minutes. 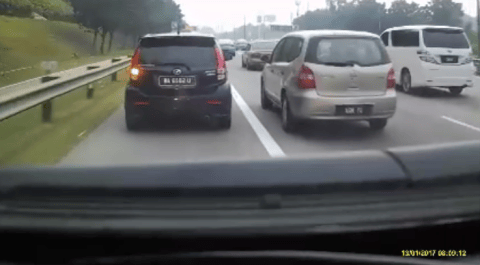 The video shows the Myvi getting into the emergency lane and refusing to get out of the way eventhough the ambulance was following closely behind it.

It even got to the point where the ambulance almost collided with the Myvi. 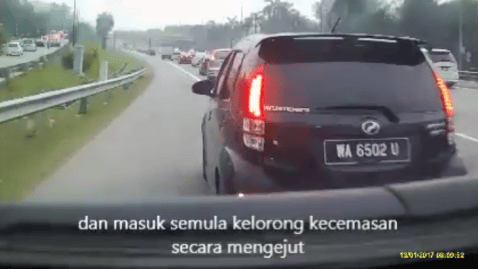 The police are currently searching for the Myvi driver that seemingly deliberately blocked the ambulance’s lane.

“We are investigating the case. Police will trace the identity of the driver and call him or her up, to facilitate our probe. I urge this driver to come forward voluntarily,” said the Selangor police chief

It’s super important to always give way to ambulances who are in a rush to an emergency. It may be to an accident site or to the hospital.

Just last year, a medical officer shared the frustrating moment how irresponsible Malaysian drivers may have caused the death of a loved one.

Read more: Here’s Why a Medical Officer in an Ambulance is Saddened by Malaysian Drivers’ Attitude 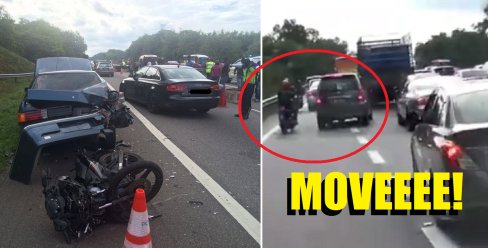