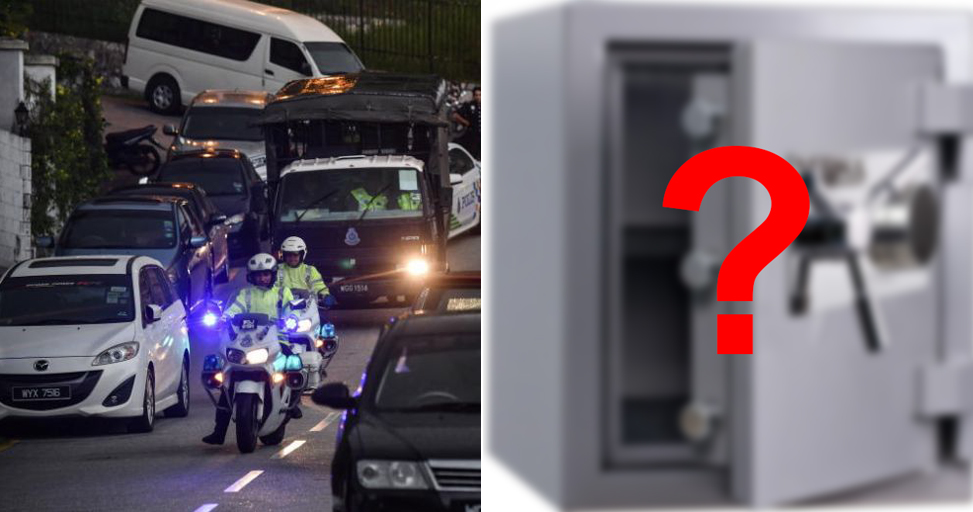 After almost a full day of wondering why the police have been searching former prime minister Najib Razak’s house, the reason has finally been revealed!

The raid started on Wednesday night (May 16) at 10pm ended at 4am on Thursday morning (May 17). Several boxes and personal items belonging to Najib and his wife were taken away in trucks, but the police did not leave the residence just yet.

It was later reported that they were still searching the house at 5pm. That’s almost 20 hours of searching! 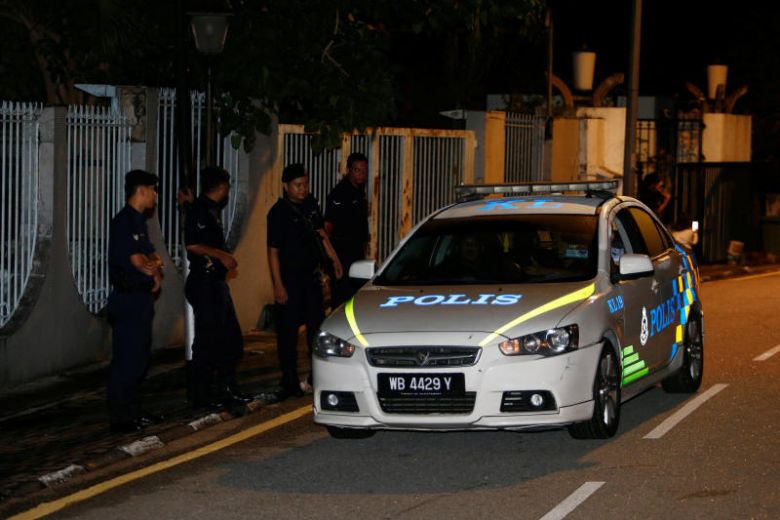 However, it was later revealed that the police were not looking for anything.

The reason behind this prolonged and extensive search was because they had found a safe at the Taman Duta residence of Najib, and were drilling it in attempts to get it open!

The former prime minister’s lawyer, Datuk Harpal Singh Grewal, said that the police started drilling at 8.30am yesterday (May 17), when they proceeded to the first floor of the residence and found the safe which has not been opened for 20 years. It had to be drilled open because the key to the safe had been misplaced, according to The Straits Times.

According to The Star, Harpal said the drilling continued even after 5pm and there was absolutely no peace and quiet at his client’s home. 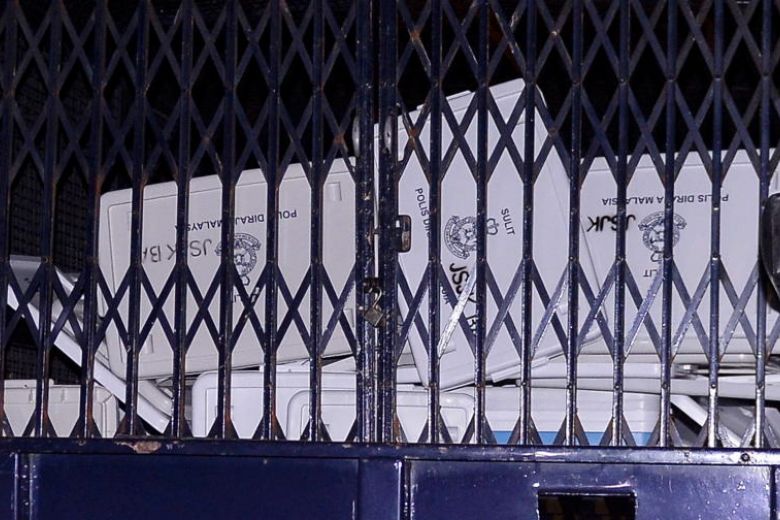 On Wednesday night, about 50 to 60 police men from the Commercial Crime Investigation Division (CCID) “suddenly arrived” at Najib’s residence on Wednesday night, and had cordoned off the surrounding roads. They informed Harpal and Najib that they were there to conduct a search. Najib complied and gave his full cooperation.

“The search continued till about 5am, when about three boxes of personal items including handbags and clothing were taken by the police,” said Harpal, who also criticised the timing of the raid, saying that Najib’s family and staff could not properly conduct their religious obligations as the first day of Ramadan had started, reported The Star

“The ongoing cordoning of the road has (also) caused severe inconvenience and annoyance to his neighbours,” he added.

As for now, the contents of the safe remains unknown, as it is still uncertain if the police have managed to open it.

This feels like our very own Malaysian CSI. I’m sure we’re all dying to find out what’s in that safe! Let us know what you think in the comments below! 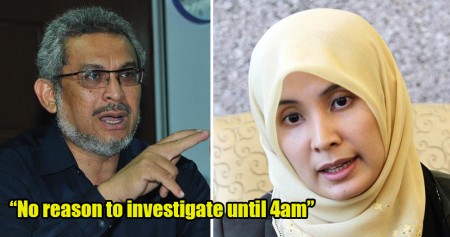