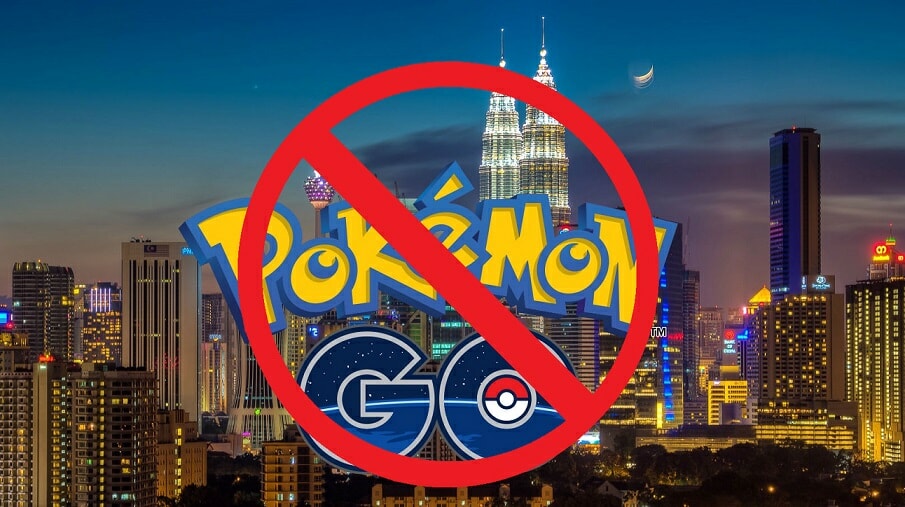 Theories originally posted in a blog under the URL ‘PokemonGoAsia’ have been circulating about Pokemon Go being lauched in Asia soon. The theory that cites the ‘refreshed App market on Thursdays’ seems rather believable but theories only remain as theories.

Recent news from IGN SEA mentions that Niantic (the developers of Pokemon Go) has officially announced that there are no current plans to bring the much anticipated Pokémon Go to the rumoured Asian countries.

It was previously mentioned that “people familiar with plans for the game” are positive with the launch with “industry experts” also claiming that there are telltale signs of its release. We say fudge yoooouuuuu…

Niantic, developers of Pokémon Go have just responded to an email enquiry via fortyseven.com, putting rumours to rest that there are no plans of Pokémon Go setting foot in Asia or Europe just yet. fortyseven communications is the PR agency representing Pokemon Go.

“The team is currently heads down working on the game. We do not have any announced plans for countries beyond New Zealand, Australia, US and Germany at the moment.

Despite many beyond the fore-mentioned countries have tried tweaking the system to enable the game, the official Pokémon Go will continue to remain unavailable outside New Zealand, Australia, US, and Germany for now.

Some concluded that the statement by the PR agency may just be a red herring. For our deprived soul’s sake, lets just pray it is!

News have spread like wildfire to our eastern borders, that by today or this weekend, players from Europe and Asia would be welcomed into the Pokémon empire, to be owners of their very own Pokémon(s). However, till date, no official statement has been released to confirm such expansions for the entity. 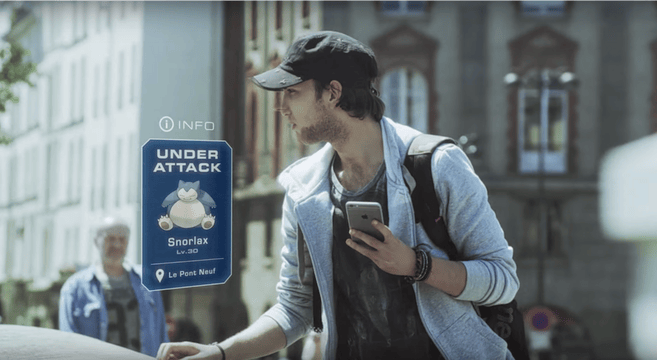 Since the release of Pokémon Go, Nintendo’s stocks has skyrocketed — adding a whooping 7.5 billion to its market value as reported by The Verge. Thus, speculations transpired that the game too, will be available to giant markets like Europe and Asia.

The Wall Street Journal had previously said that Pokémon Go will launch in Europe and Asia “within a few days”, thus sending the world into an infectious frenzy. Unfortunately, it was uncalled for.

But not all hope is lost, because with demand, there’s always supply. So it looks to be only a matter of time.