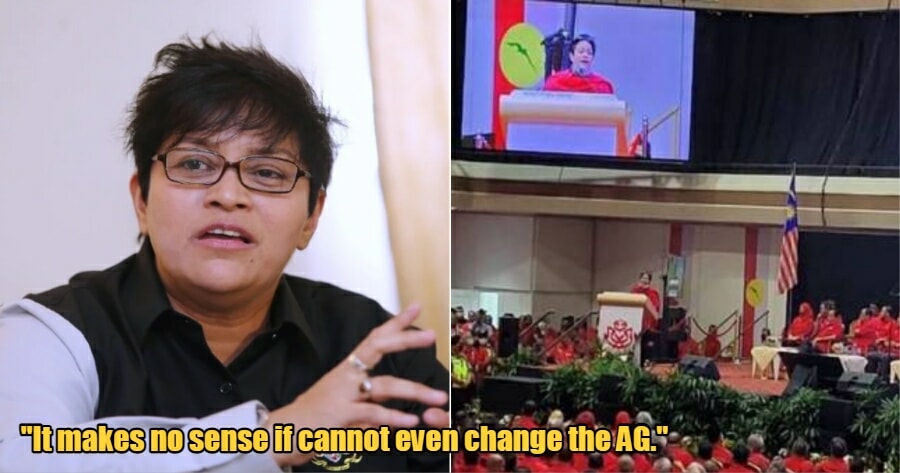 Based on a report by Harian Metro, the development was confirmed by a source close to the Pengerang Member of Parliament, believed to be caused by the issue of the criticism of the Judiciary.

However, it cannot be ascertained on whether it is related to Azalina’s statement at the United Malays National Organisation (UMNO) President’s Special Briefing at the World Trade Center Kuala Lumpur (WTCKL) last Saturday (August 27). 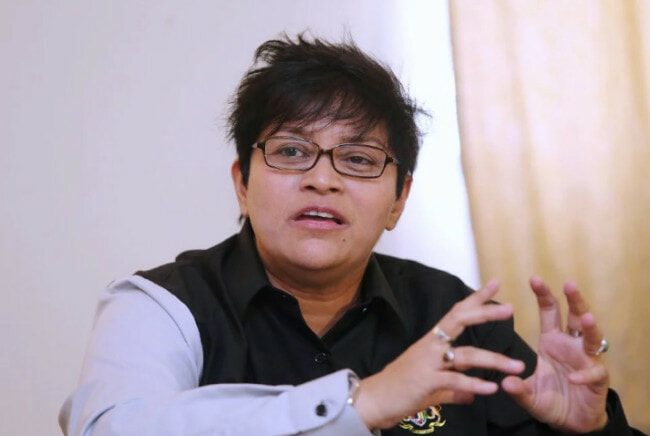 “The Prime Minister, Datuk Seri Ismail Sabri Yaakob has accepted Azalina’s resignation. It has to do with the issue of criticism (of the Judiciary),” the source said.

Azalina was initially appointed the position on October 2, 2021, after resigning as Deputy Speaker of the House of Representatives on August 23, 2021.

During the UMNO event, she, who is also a member of UMNO’s Supreme Working Council, was reported to have delivered an enthusiastic speech regarding the appointment of the Attorney General (AG).

She allegedly explained that since the appointment of the AG was on the advice of the Prime Minister, the AG should be selected among ‘his people’ to facilitate everything.

“The appointment of the AG is on the advice of the PM and the PM should appoint ‘his people’ to ease the facilitation of all matters.”

“If the power to change the AG is in the hands of the PM, why doesn’t the PM change the AG, since it is within the PM’s jurisdiction. I just wanted to ask one thing, it makes no sense if cannot even change the AG,” she supposedly said.

Also read: M’sian Lawyers Criticize UMNO For Supposedly Not Understanding Their Position Within The Rule Of Law 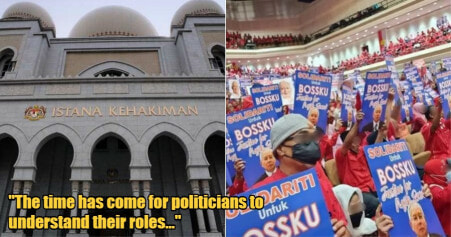