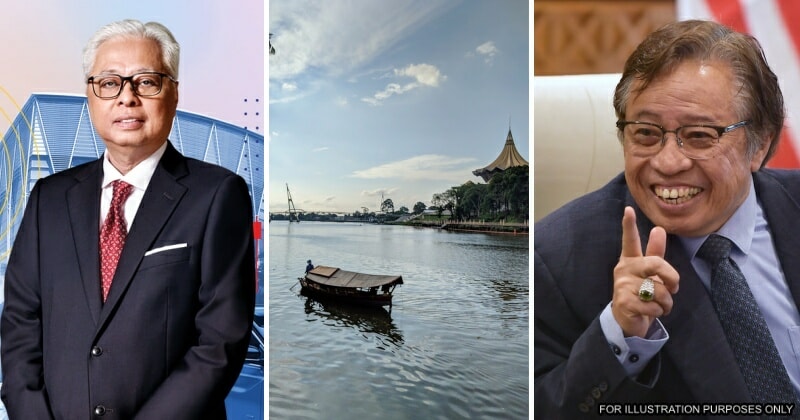 Prime Minister Datuk Seri Ismail Sabri Yaakob has iterated that he is confident on Sarawak to achieve its target as being a developed state by 2030 under the leadership of Sarawak Premier Tan Sri Abang Johari Tun Openg. Furthermore, the Prime Minister also stressed that the federal government will continue to prioritise the development of the state and it is proven by the development expenditure allocation of RM4.55 billion under the Second Rolling Plan of 2022 of the 12th Malaysia Plan (12MP)

According to Bernama, Ismail also elaborated that the federal government has also allocated RM5.77 billion under 12 MPs to develop and upgrade schools and educational institutions in Sarawak. Furthermore, an allocation of RM2.16 billion has also been provided to cover 361 projects to upgrade and rebuild schools with dilapidated buildings. The Prime Minister asserted the above during his closing speech at the Keluarga Malaysia Aspirations (AKM) Tour Sarawak chapter in Kuching earlier today. 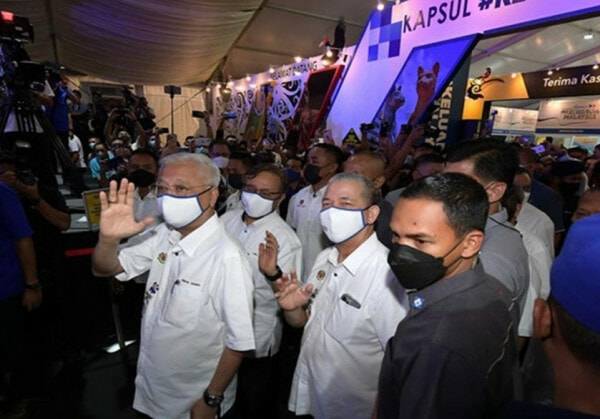 Moreover, the Prime Minister also confirmed that 111 out of 409 new developments and extension projects have been fully completed in Sarawak. Meanwhile, another 109 are at the implementation or construction stage and the other 189 are in the pre-construction phase.

The three-day Sarawak chapter of the Keluarga Malaysia Aspirations Tour, which ends today, has managed to attract more than 80,000 visitors since it started on Friday. At the event today, Ismail also distributed assistance under the Yayasan Keluarga Malaysia (YKM) to 9 young beneficiaries who have lost their parents, either mother or father, to Covid-19.

So, what do you guys think of the statement by the Prime Minister? Share your thoughts with us in the comments below. 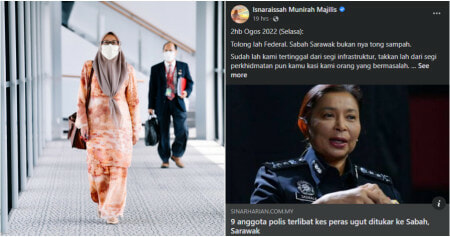