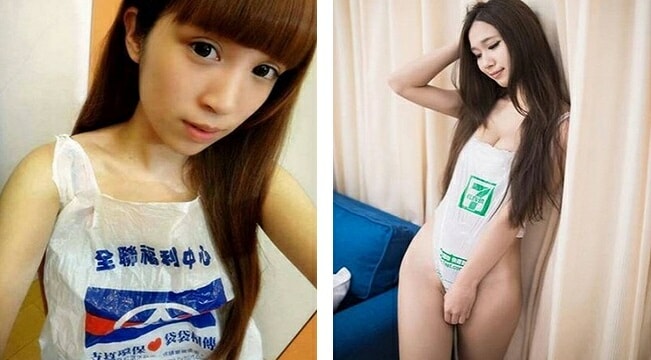 An emerging trend appeared to have started off in a Facebook group known as 爆料公社, where locals in Taiwan have been seen modeling in plastic bag outfits .

Over the past weeks, tens or even hundreds of young individuals have been uploading pictures of themselves online, wearing what seems to be a self-made swimsuit crafted fully from plastic bags from major convenience stores such as 7-Eleven and Carrefour.

One of the first few people who jumped on this bandwagon is a 27 year old nightclub owner, Zheng-xing where he uploaded a picture of himself wearing a Carrefour plastic bag. According to him, he did not have any expectation of this trend and wanted to merely motivate more participation, especially from the girls.

This growing trend had of course caught the attention of others and many has shared their views by commenting in the closed Facebook group. Some supports the idea of creatively reusing plastic bags and praised this ‘green’ initiative as a good way to highlight the increasing amount of plastic bags that we use. On the other hand, others simply said they are just trying to draw attention and show off their body. 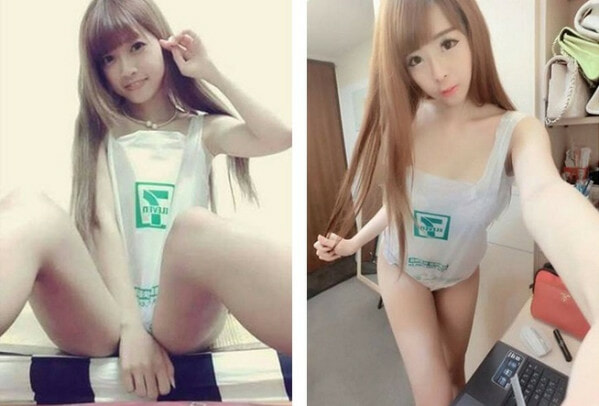 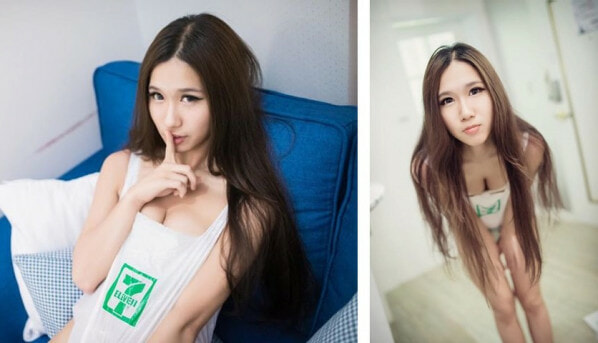 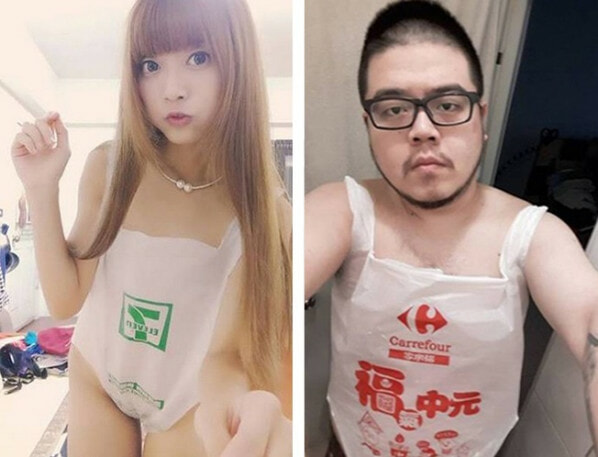 Katy Perry, the queen of peculiar fashion had possibly already saw this trend coming from years ahead – which is enough to make even Kim Jong-un weep. 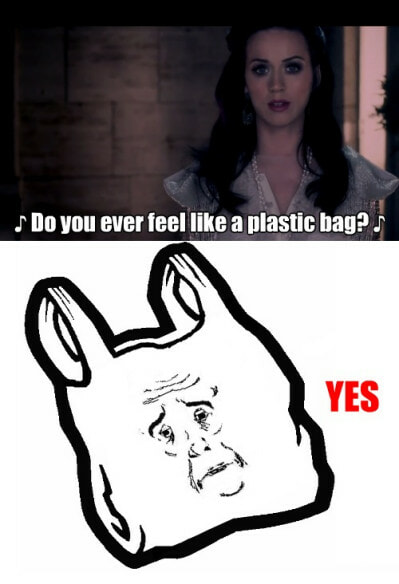