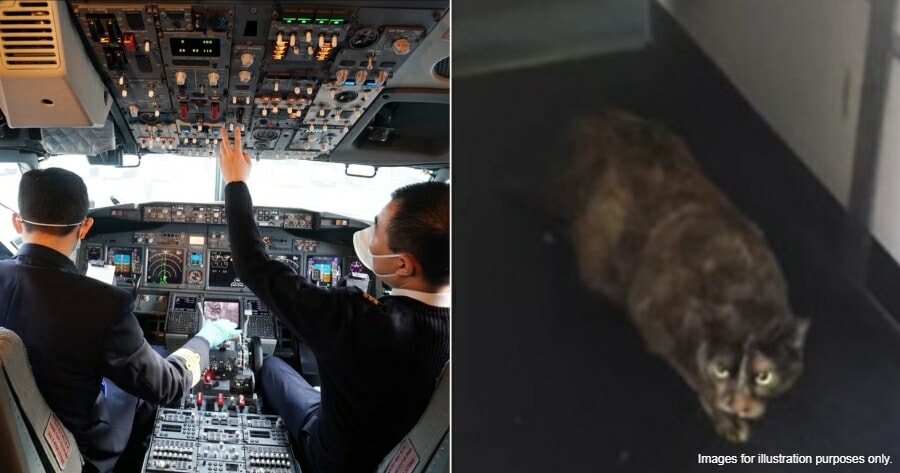 According to India Times, a Sudanese flight made an emergency landing at the Khartoum International Airport after an angry cat managed to sneak into the cockpit of the plane and started attacking the pilots. 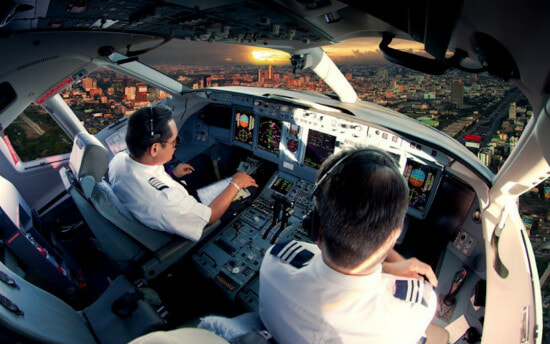 The incident happened almost half an hour after the plane had taken off from the airport.

The ferocious feline also launched into attacks against the whole crew, who tried to get the situation under control.

Ultimately, the pilots decided to turn the commercial flight around and make the emergency landing after everyone failed to contain the cat. 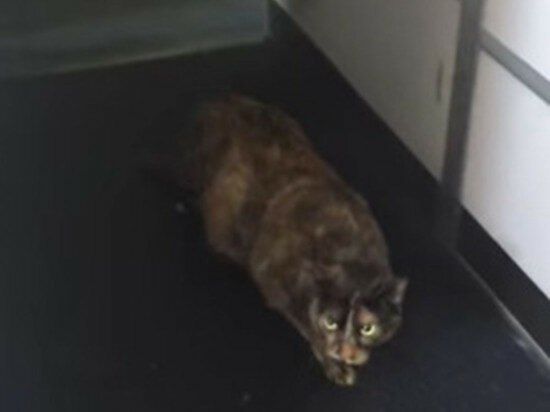 They were supposed to have been heading to Doha, the capital of Qatar.

All passengers have since landed safely, though it is still unclear as to how the cat managed to get on board the aircraft in the first place. Some have speculated that the stowaway could have entered the aircraft the night before, while the plane was still parked at the hangar at the Khartoum airport.

We genuinely hope that the pilots, crew members, and the cat is okay. 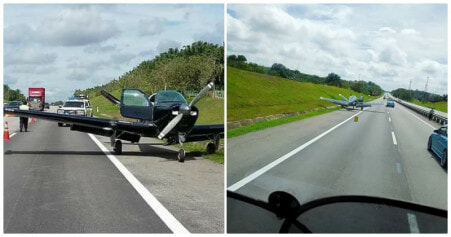