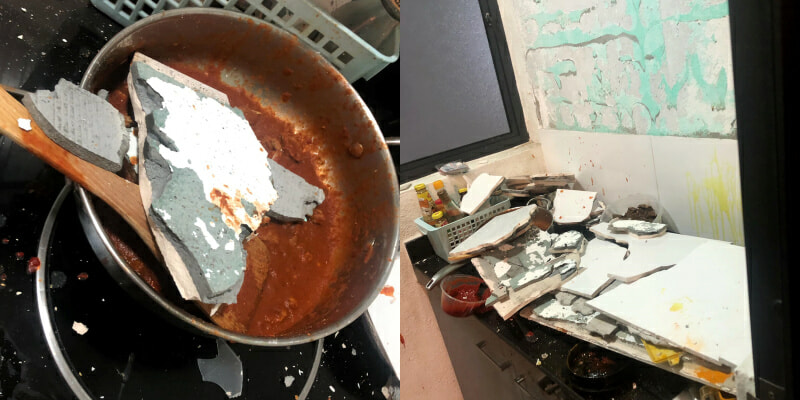 Netizen Jaja Rahman took to social media sharing her experience becoming a victim of a contractor’s mistake when renovating her house, as tiles from her wall came crashing onto her stove top.

Sharing her experience in the group Masak Apa Tak Jadi Hari Ini Official, she writes, “I wanted to make rendang today, unfortunately, as I was trying to boil some meat, tiles began falling onto me and my stove.” 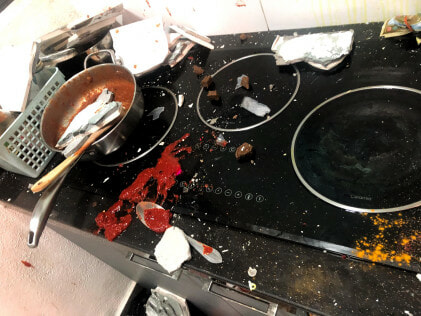 According to the netizen, she was about to cook lunch, and her excitement was short-lived as tiles on her kitchen wall started falling on her.

“It is a good thing that it did not hurt me as much and the stove did not break because of the collapsing tiles.” 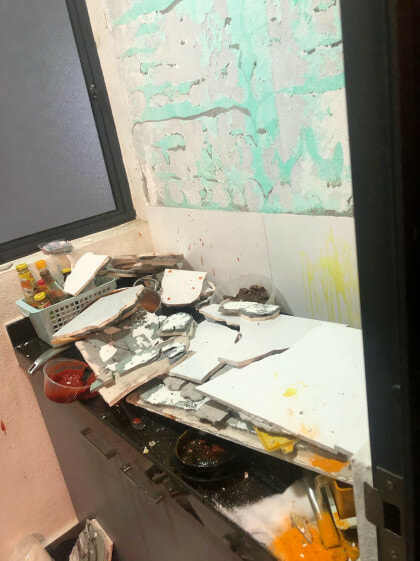 “My enthusiasm to cook was short-lived. I called my contractor to complain about the matter. He just laughed and said that it was a common occurrence. Things like this depend on your luck.”

“I don’t understand why he did not take this seriously.”

Netizens commenting on the issue, were unimpressed with the contractor’s response

“If this was the case, the tiles are basically sticking on the paint. I think your contractor was simply irresponsible.”

What would you do if this were to happen to you? Share it with us in the comments section below. 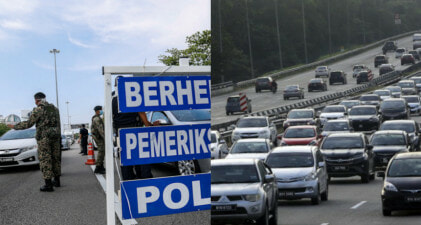