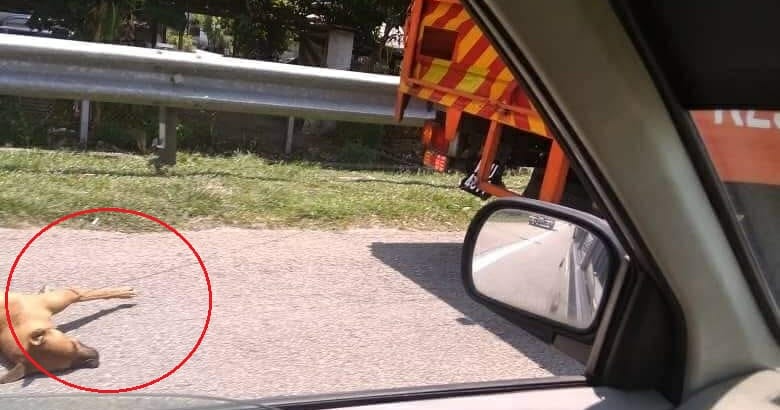 Yesterday (24 September 2018), a disturbing picture of a dog being dragged by Edgenta Propel Bhd’s maintenance lorry circulated online and sparked netizens’ anger. The picture was shared by the Malaysia Animal Association (MAA) on their Facebook page, according to The Star.

In their post, MAA demanded Propel to step forward and give an explanation about the cruel act. They have also reportedly invited the eyewitnesses to come forth and give their statement pertaining to the issue.

At the time of writing, MAA’s post has garnered over 2.1k shares and 1k comments. 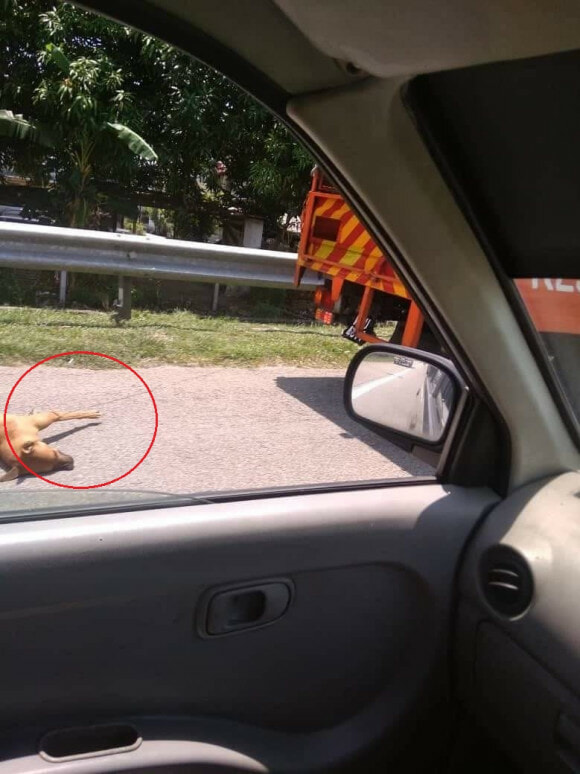 After the picture went viral, netizens were noticeably upset over the matter and left their two cents under the post. Many of them demanded that the authorities capture the offenders because they have committed a ruthless crime.

Much more recently, a report at 9.03am revealed that the infrastructure maintenance service firm has since apologised for the despicable actions of its crew. The Star reported that the team was also suspended for dragging the dog’s carcass along the North-South Expressway (NSE) in Penang. Rightly so!

“Edgenta Propel Bhd would like to apologise and express our deep regret for the inadvertent action of our staff for dragging the remains of a dog at KM136.8 (South Bound) on the NSE.” 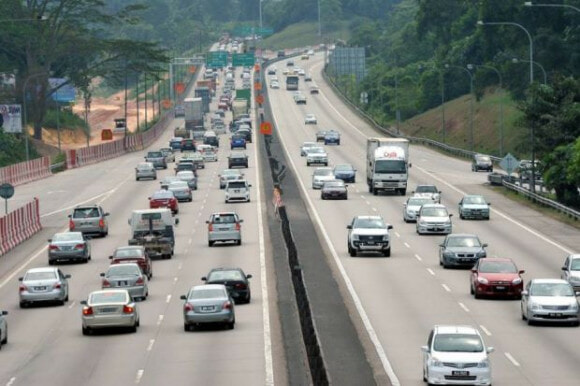 For illustration purposes | Source: The Star

The statement then explained that their Intervention Team (PIT) received a report of the dog’s carcass laying on the fast lane of NSE at 1.12pm yesterday.

“They were deployed to clear the remains, which was to pick up the carcass and put it on the back of the lorry to be buried. Animal remains are often found and cleared by the PIT crew in accordance with standard procedures.” 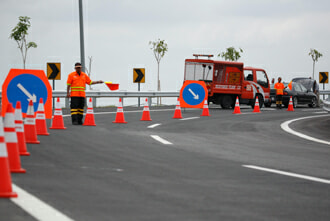 As of now, this case is under investigation and the team in question has been suspended by the company.

It’s great that Edgenta Propel Bhd has taken stern action against their crew responsible for this. Hopefully, this matter will be resolved quickly and appropriately.

We also hope that incidents like this will not happen to our furry friends again. 🙁 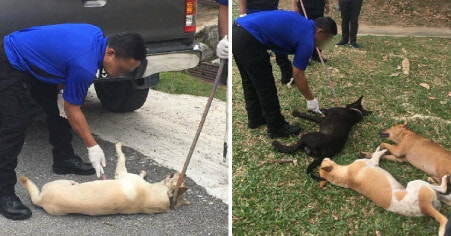