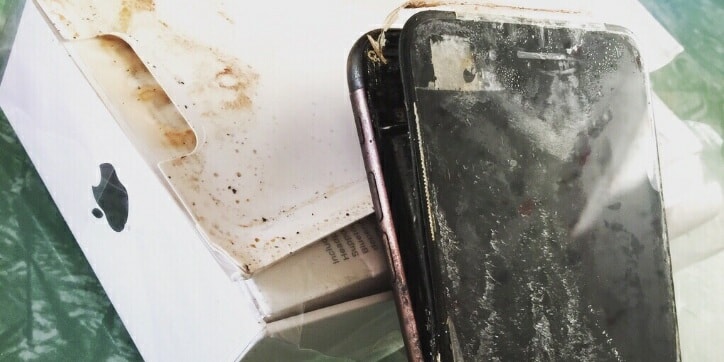 *Featured image is for illustration purposes only

Ever since news of Note 7 devices have been blowing up (pun intended), reports shown that iPhone 7 faced the same earth-shattering fate.

Australian man Mat Jones decided to drive down to the beach for some surfing lessons. He bought a brand new iPhone 7 a week ago and left it in his car under some clothes. Because there also got rompak case one!

After he was done and walked back to his car, he finds it filled with black smoke! The panicked man rushed in only to find the insides to be extremely hot and his clothes as well as his car’s interior torched! 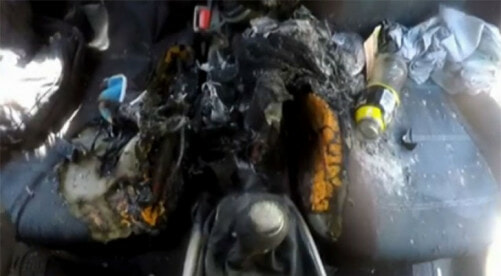 7 News, an Australian network interviewed him about his tragic experience. He had this to say;

“Ash was just coming from inside the pants which then, once you unwrapped the pants, the phone was just melting inside of it” 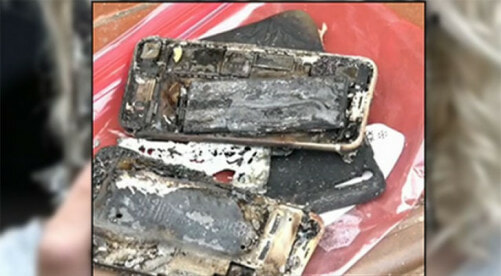 Of course, it could be possible that it was the heat that cause the iPhone to go boom. Although then, I fear for the Malaysian set since it so easily overheats.

7 News also reported that Apple has been made aware of this incident and determined not to let this become another fiasco like with Samsung’s Note issue, have launched a full investigation into the issue.

Mat has stated that he only used the stock Apple charger and not any third-party ones. 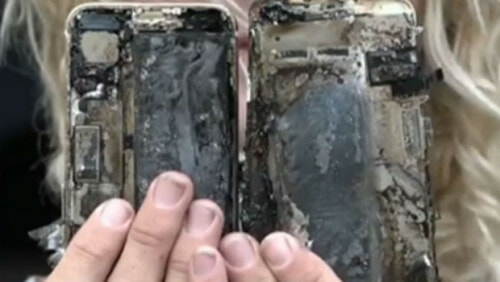 Anyway, this is not the first time this has happened. In China, one iPhone 7 exploded while the user was taking a video, the glass from the phone also shattered and cut his face! A bunch of other iPhone 7s have been reported to be exploding in Austria, but we’ve been unable to confirm those.

Either way if you guys already bought one, World Of Buzz would like to advise you to not leave it where it could overheat and especially don’t charge it under your pillow! Better safe than sorry!