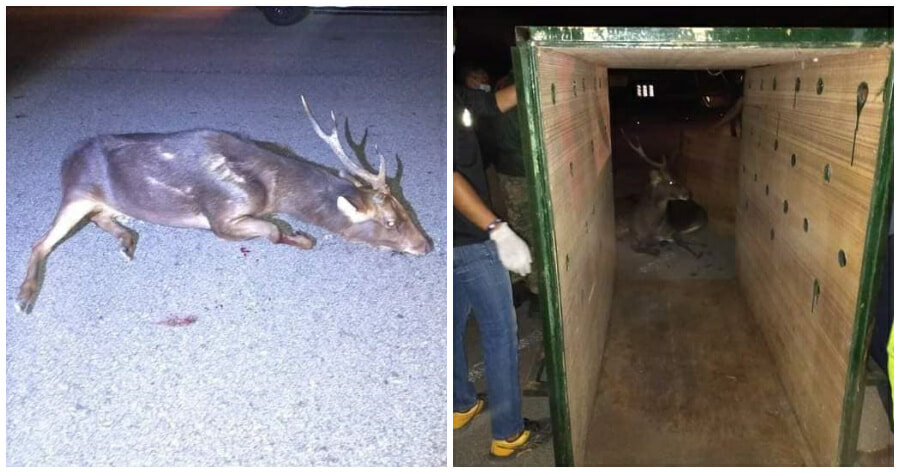 A male deer was rescued last night by the Perak Department of Wildlife and National Parks (Perhilitan) Department a car collided with it on Jalan Sungkai-Slim River, in Tanjung Malim, as reported by Bernama.

The injured deer was rescued after the Perhilitan personnel noticed it on the road while on their way to conduct a wild boar shooting operation at about 9.20pm. 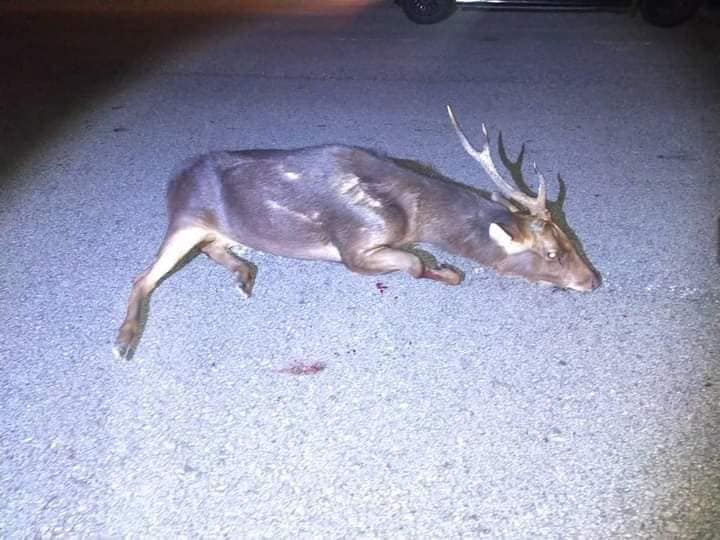 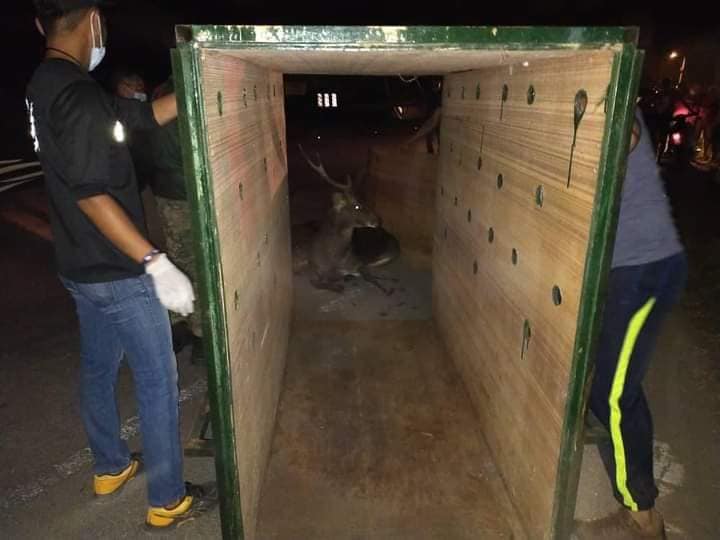 The Perhilitan director, Yusoff Shariff explained that the deer was most likely 12 to 13-years-old and that it had suffered a broken right leg in the front as a result of the accident.

The deer has since been transported to the Wildlife Rescue Centre (NWRC) in Sungkai for further treatment. Yusoff also thanked civilians and eyewitnesses who provided assistance during the whole ordeal.

Also read: MBSA Says Banner Asking Public To Not Feed “Wild” Animals Is A Way To “Educate” Them 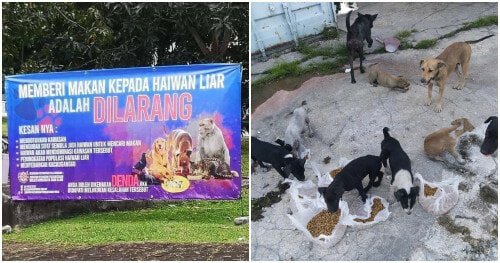