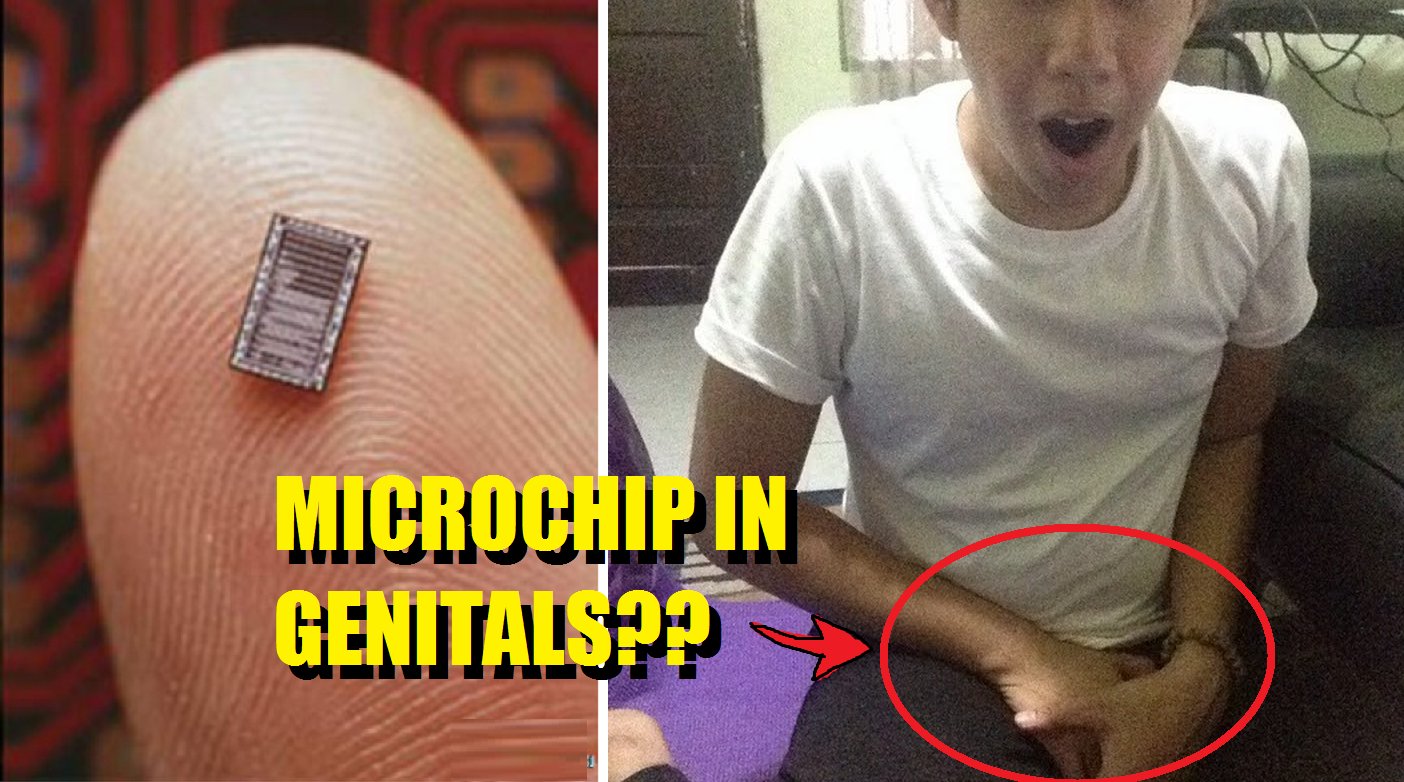 Gone are the days of the chastity belts as a new product has been designed to reduce infidelity. Or is it really?

There’s a story where chip implants (not cheap implants nyehehe) can be inserted in both the male and female genitals to detect cheating. The chips apparently will be embedded into the guy’s penis and woman’s vulva where they are then synced with a mobile app.

So whenever one of the chip detects sexual activity and the other chip is not in close proximity, a text message will be sent to the partners’ mobile phone, alerting them of the ‘activity’.

The chip was CLAIMED to be designed by Microsoft and Apple in efforts to reduce cheating in a relationship, and is also known as Commit-Tech. How tacky.

Apparently this chip is a brilliant way to keep couples faithful, and reduce the number of divorces.

“Cheating will be a thing of the past pretty soon. And if your partner has problems with installing this chip, it probably means that he isn’t committed to you, and it’s time to rethink your current relationship.”

Wow! We wonder what happened to trusting your spouse?

Although it sounds like a genius invention (or maybe not?), these chip implants are actually non-existent. The story was first published by TMZ World News, notorious for their juicy fake stories to keep readers entertained. So in other words, it’s fake.

Be it as it may, the Internet couldn’t stop talking and imagining about how great (or even disastrous) it would be if that technology actually came to be.

Well, it might be awhile before your wife/girlfriend makes you wear one. But hey, this billion dollar idea’s out there now. Anyone want to jump on it?