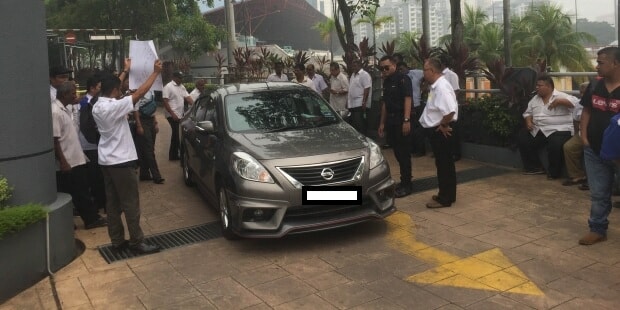 Would a better title be “Taxi Tries To Grab Uber’s Passengers”?

Why can’t we all just get along, huh? This happened to a couple who had just flown in to Penang a few days ago. After arriving at the airport, they proceeded to hail an Uber as most of us do, only this time there was a little issue with getting out of the airport.

One of them, a Debbie Wong has come forward to share what happened. She says that two men armed with walkie-talkies stopped their car as soon as the both of them got in from the arrival hall. They demanded they get down from the Uber, but they stayed put.

– Debbie Wong via The Star

After that shenanigans, the Uber driver then drove off.  But, of course, there’s more! Apparently they parked a limo to block the passage of the car and there were some taxi/limo drivers waiting around their ‘road block’. Wonder if duit kopi would work here.

“Another group of men demanded that we step out of the vehicle. When we did not, they started banging the window and shouting at us.”

“That’s when I phoned the airport police” 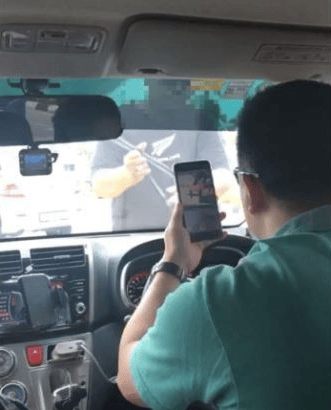 After the police were called in, they dispersed. Cowards! On whether they lodged a police report, according to Wong, their Uber went to the police station in the airport but she can’t say for sure that a report was actually lodged.

“Our driver drove us home after he came out of the police station,” said Debbie.

Of course, not all taxi drivers are thugs like these ones. Just the other day, Jason from Miri shared a touching story about a very honest taxi driver.

What do you peeps think? What would you do if a group of guys harassed y’all in public? Let us know in the comments below!