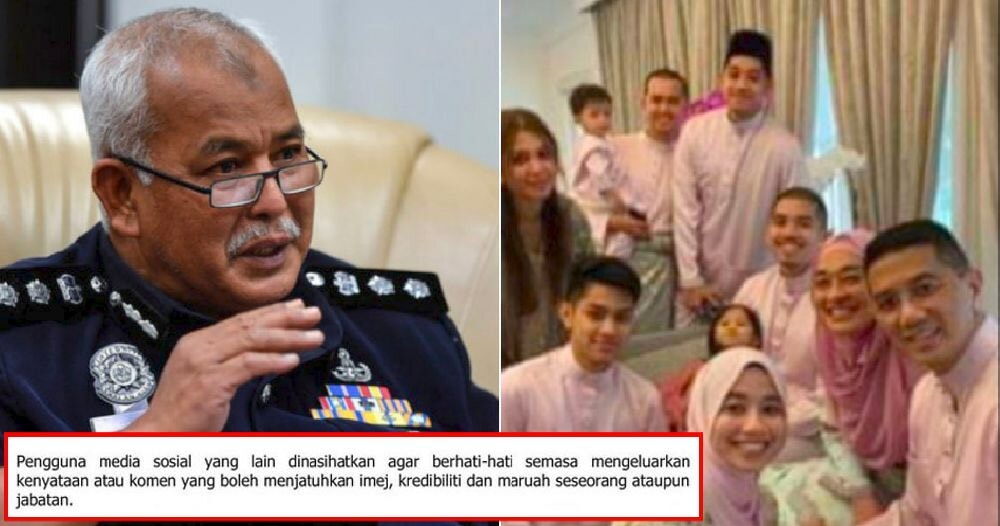 The Royal Malaysia Police (PDRM) has warned netizens to be careful in making statements or comments regarding anything that could smear the image, credibility or integrity of an individual or a department. This was after a slew of social media posts, particularly on Facebook that alleges Senior Minister for Finance and Economics Dato’ Seri Mohamed Azmin Ali of breaching MCO 3.0 SOP in celebrating Hari Raya Aidilfitri at his residence with his family.

As reported by Astro Awani, the Putraya IPD chief, ACP Mohd Fadzil bin Ali released a statement saying that the branch received a police report regarding Azmin’s alleged SOP breach that went viral on social media. The viral social media post was created by Azmin Ali’s own sister, Ummi Hafilda Ali who took to Facebook to claim that her brother’s family crossed state lines to gather and celebrate Aidilfitri at the Senior Minister’s residence. 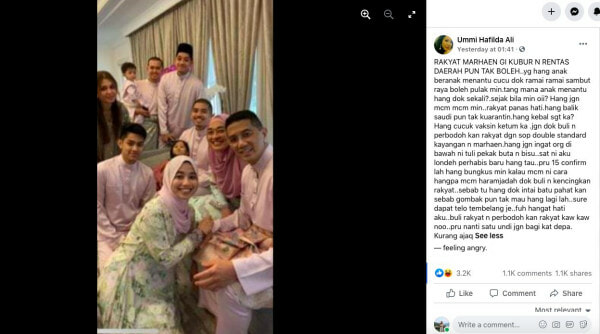 However, the Putraya IPD chief has confirmed that initial investigations showed that there was no breach in MCO 3.0 SOP during Azmin Ali’s Aidilfitri celebrations. He said that the guard post of Azmin Ali’s residence showed that there was no movement in and out from the residence on the Hari Raya Aidilftri (13 May 2021) as alleged by Ummi Hafilda and that the celebration by the Senior Minister was just among his family members that resided there.

Nevertheless, Mohd Fadzil said that he will be recording statements from Azmin and his family members, the staff at the Senior Minister residence’s guard post as well as Ummi Hafilda Ali to assist in the investigation. 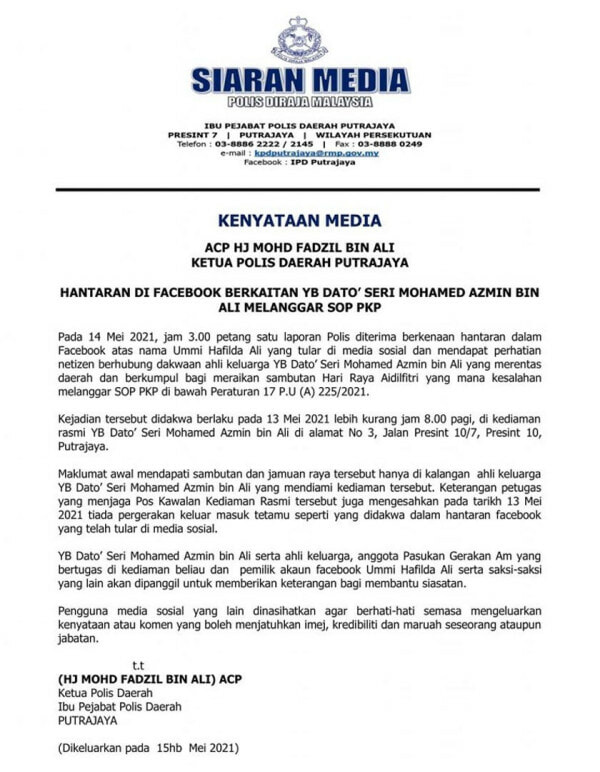 Mohd Fadzil then reminded netizens to be careful on what they say and comment on social media. He iterated,

“Social Media users are advised to be careful when making statements or comments that could smear the image, credibility and integrity of an individual or department.” 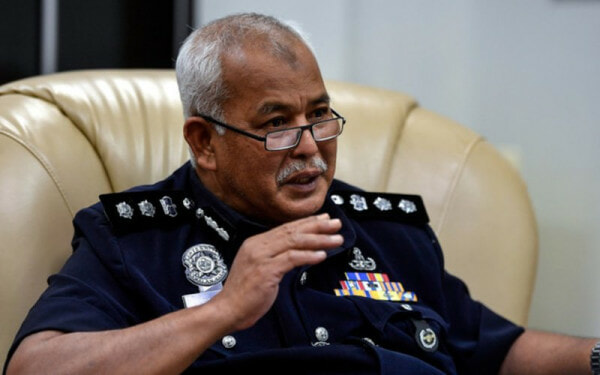 Meanwhile, Azmin Ali himself came out with a statement saying that he forgave his sister Ummi Hafilda for the allegations that she made against him. The Senior Minister said that perhaps his sister was not aware of the truth and hoped that the holy month of Shawal would be meaningful for all us.

“As a brother, I forgive the allegations made against me (by Ummi Hafilda). There’s no malice that I should keep in my heart against her. Maybe she didn’t know of the truth.”

Also read: Azmin Ali Receives Backlash For Not Carrying Out 14-Day Quarantine After Returning From UAE 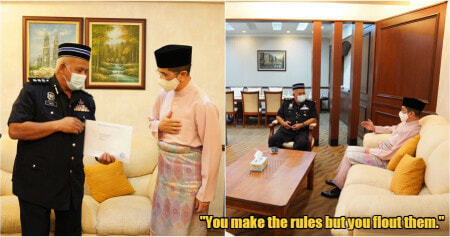