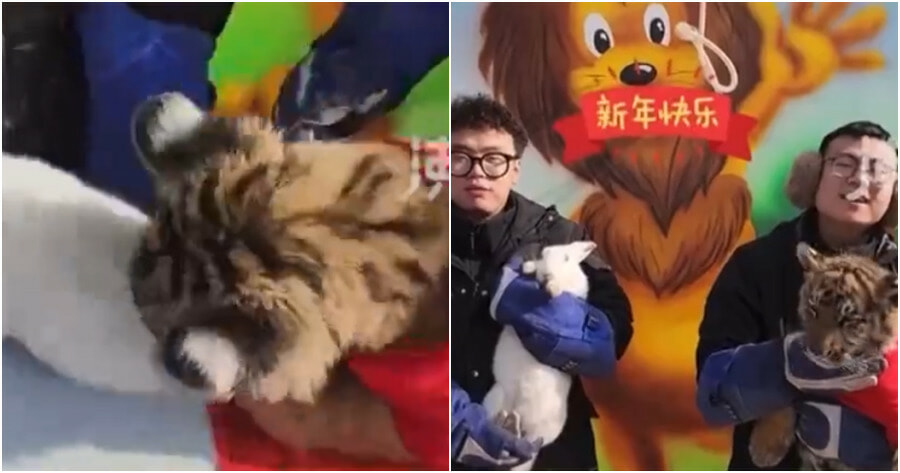 The coming of a new year can often result in a lot of symbolic ceremonies to mark the special occasion. With the 2023 Chinese New Year being the year of the rabbit, people have been trying to find ways to usher in more luck with the presence of the animal.

Recently, a symbolic passing of baton event for the Lunar New Year in a zoo in China almost went wrong after the rabbit and tiger the zookeepers were holding within close proximity of each other led to the tiger attempting to bite the rabbit.

A video of it was posted on Weibo and showed that the tiger, a juvenile, had taken a whiff of the rabbit and proceeded to decide to take a nice big bite out of a rabbit. 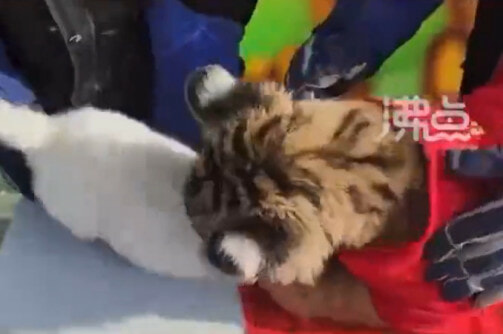 The video then cut off.

Fortunately, according to various news reports out of China, the rabbit was alright as the zookeeper managed to pull the tiger off in time. 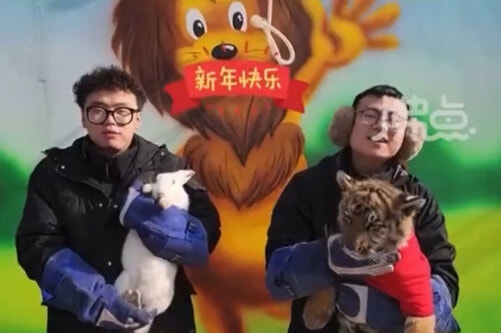 In order to avoid further accidents, the staff embraced animal separately, and simply said a few words to the camera.

It was reported that the zoo involved is the one located in Linfen, Shanxi province and the event at the Linfen Zoo was to carry out the passing of baton from the Year of the Tiger (2022) to the Year of the Rabbit (2023).

No matter how symbolic the occasion may be, perhaps it would be best to think things through to prevent such incidents from happening.

Also read: “Buy a toy or figurine instead” – Consumers Association Urges Public Not to Get Rabbits as Pets For CNY 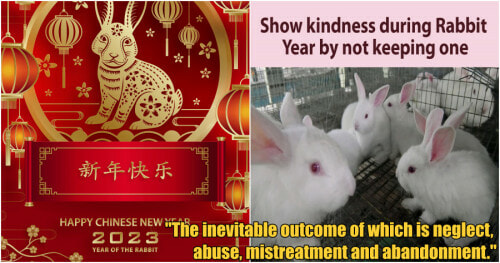