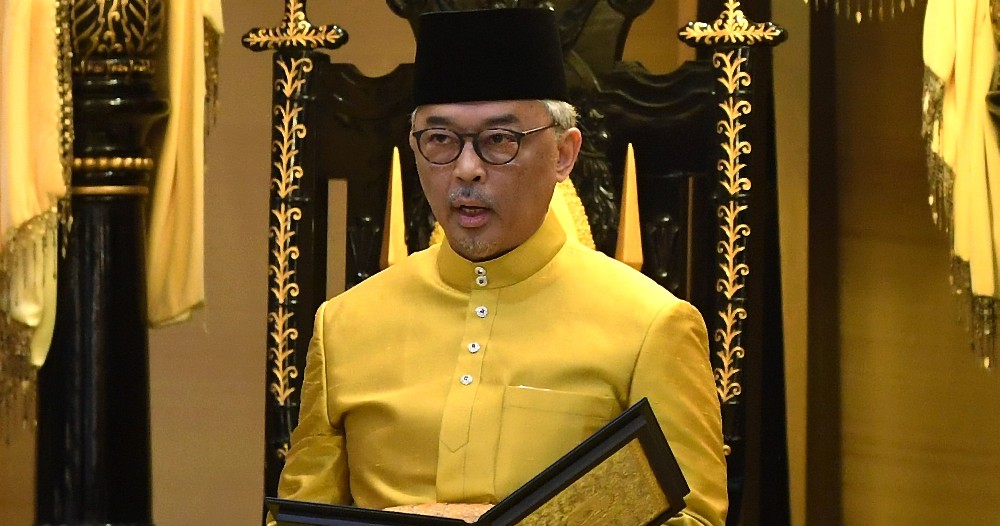 However, this is not the case for Pahang because their citizens will be enjoying a day off tomorrow, reported The Star. Nice! 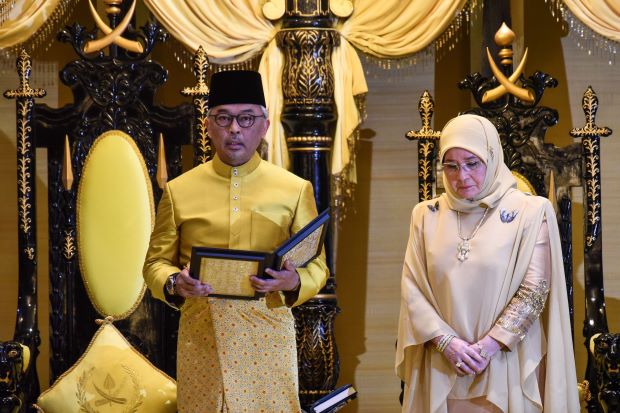 “The last time a similar event was celebrated was four decades ago, in conjunction with Paduka Ayahanda Sultan Ahmad Shah’s proclamation as the seventh Yang di-Pertuan Agong.”

The Menteri Besar explained that the holiday was granted in order to express the people’s pride and joy for their Ruler, Sultan Abdullah. 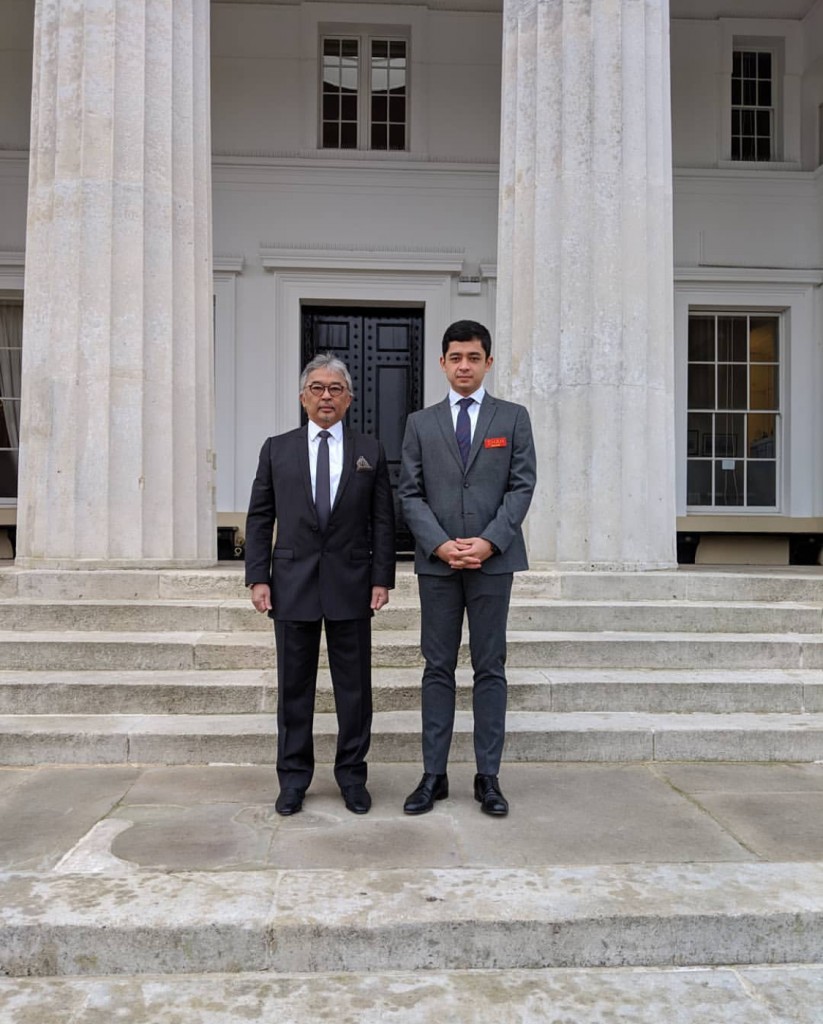 On the other hand, along with new Agong, the Deputy Agong Sultan Nazrin will also be taking his oath and they will sign “the instrument of office” tomorrow.

On that note, we wish both Sultans all the best for their oath taking ceremony and we hope that they will serve the country well. 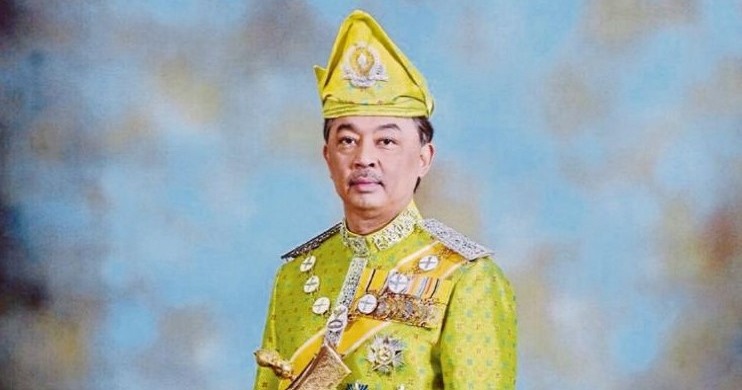