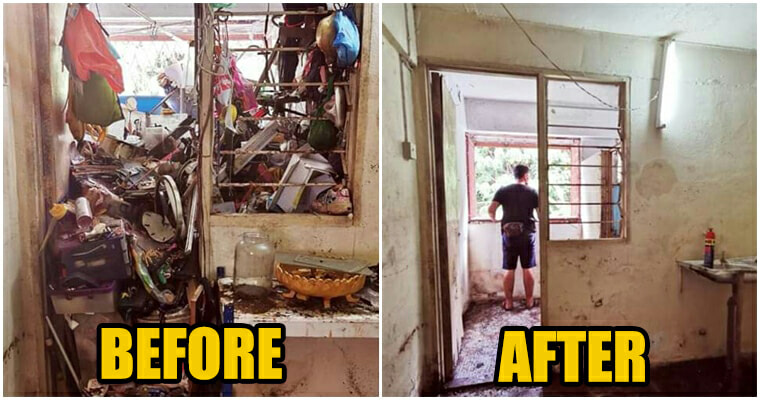 Is there some kind of new trend of trashing houses that we should know about?  Cause we can’t put our fingers on why people are wildin’ like this.

Hang Dhamin, a famous traveller from Penang, posted on his Facebook yesterday (Sept 30th), about how much suffering his friend had to go through because of one irresponsible and outrageously dirty tenant. 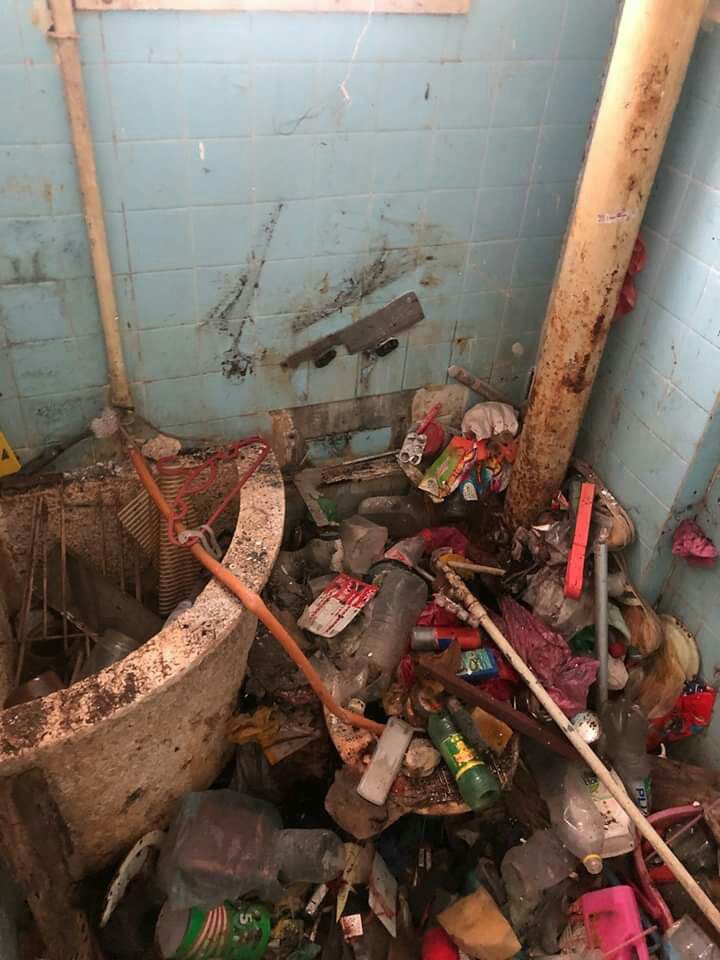 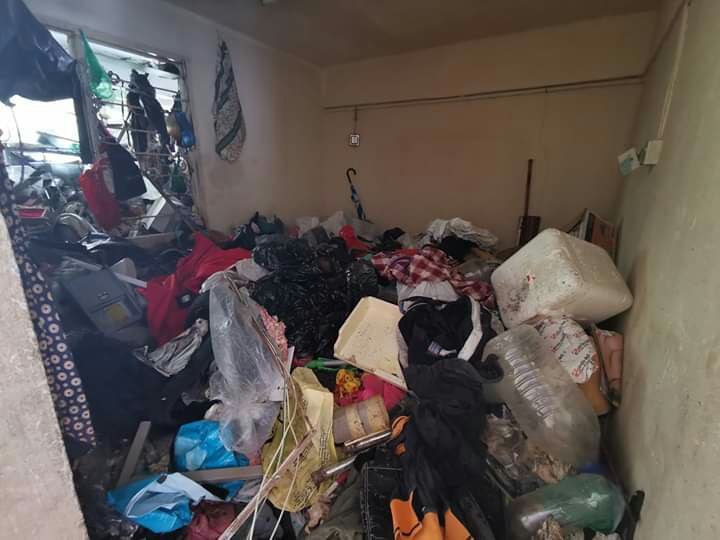 “Before this, if I look at viral pictures of filthy and ruined houses at the hands of dirty tenants, I would think that it’s simply not logical. It can’t be that bad.”

“Now, I get to see it with my own eyes that these crazy people do exist and they rigorously wrecked one of my friends’ house.”

The house was located at Bukit Gedong Flat, Pulau Pinang, and Hang Dhanim expressed that he and his friend had no idea how to start cleaning up the mess. How can you clear up mountains??

In the end, it took them days to clean up the house and thousands of Ringgit just to clean up all that nasty junk, some of which nearly reached the roof of the house!

Here, just look at the before and after pictures. 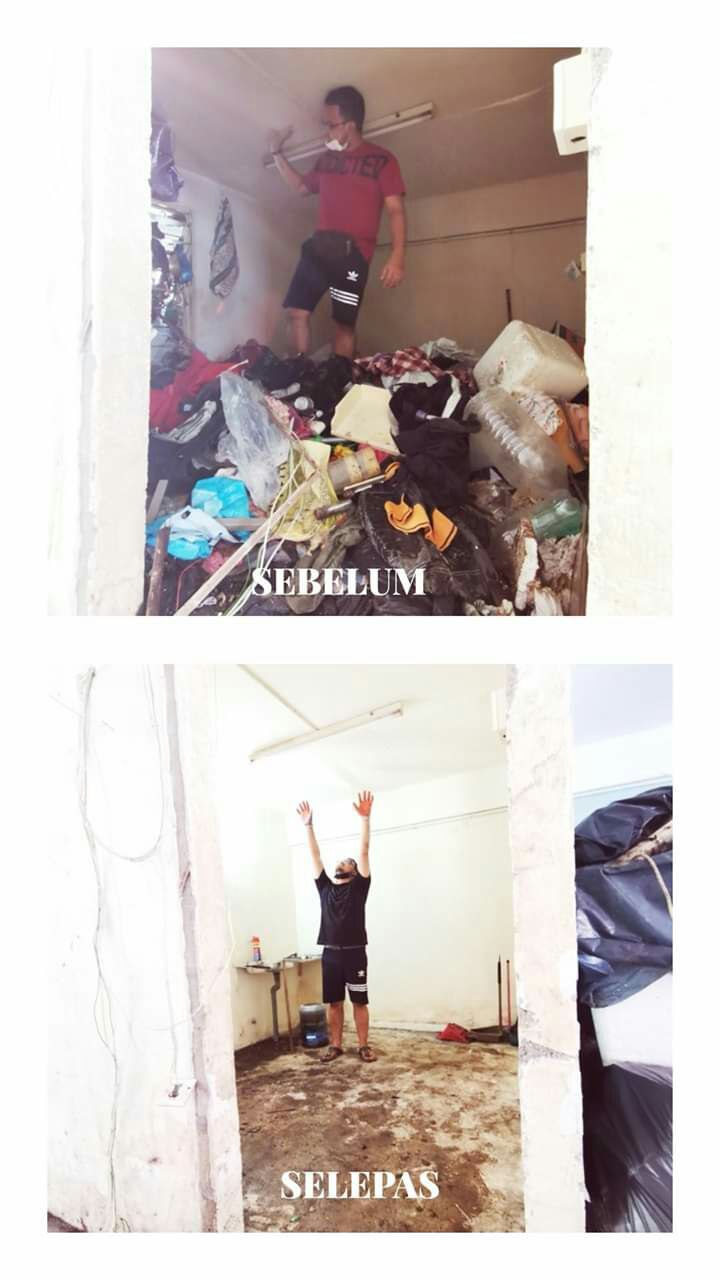 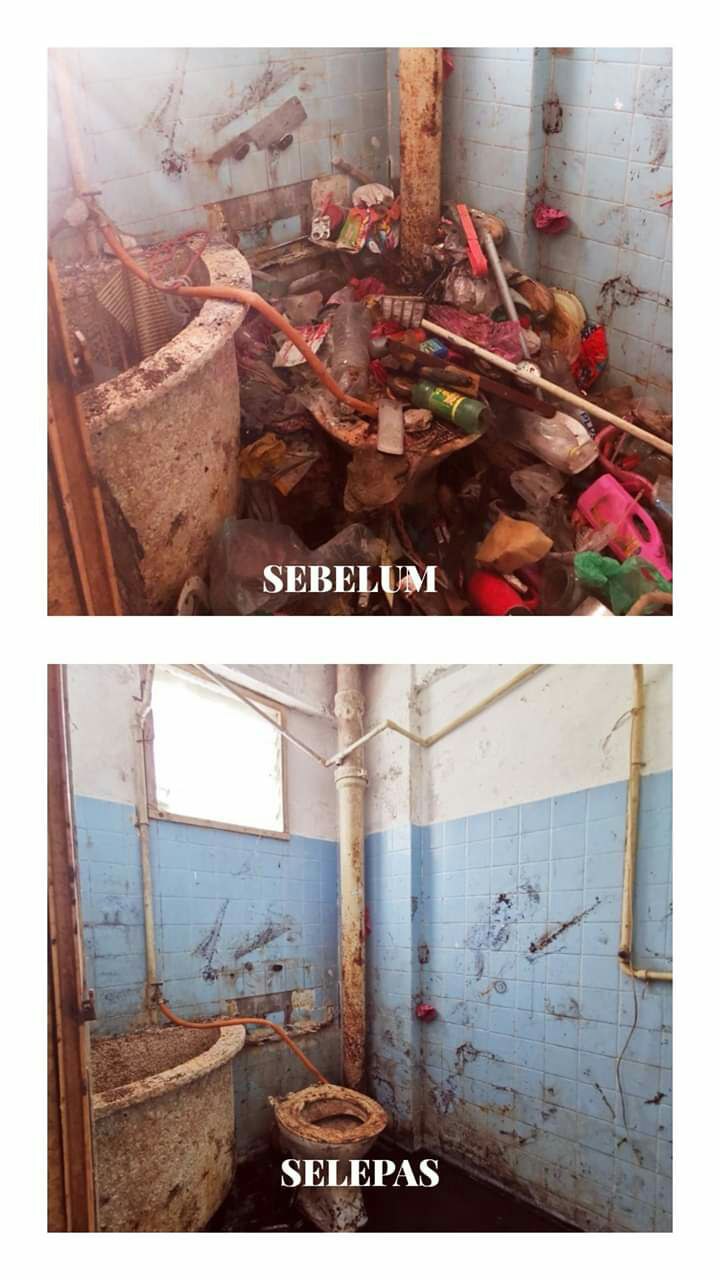 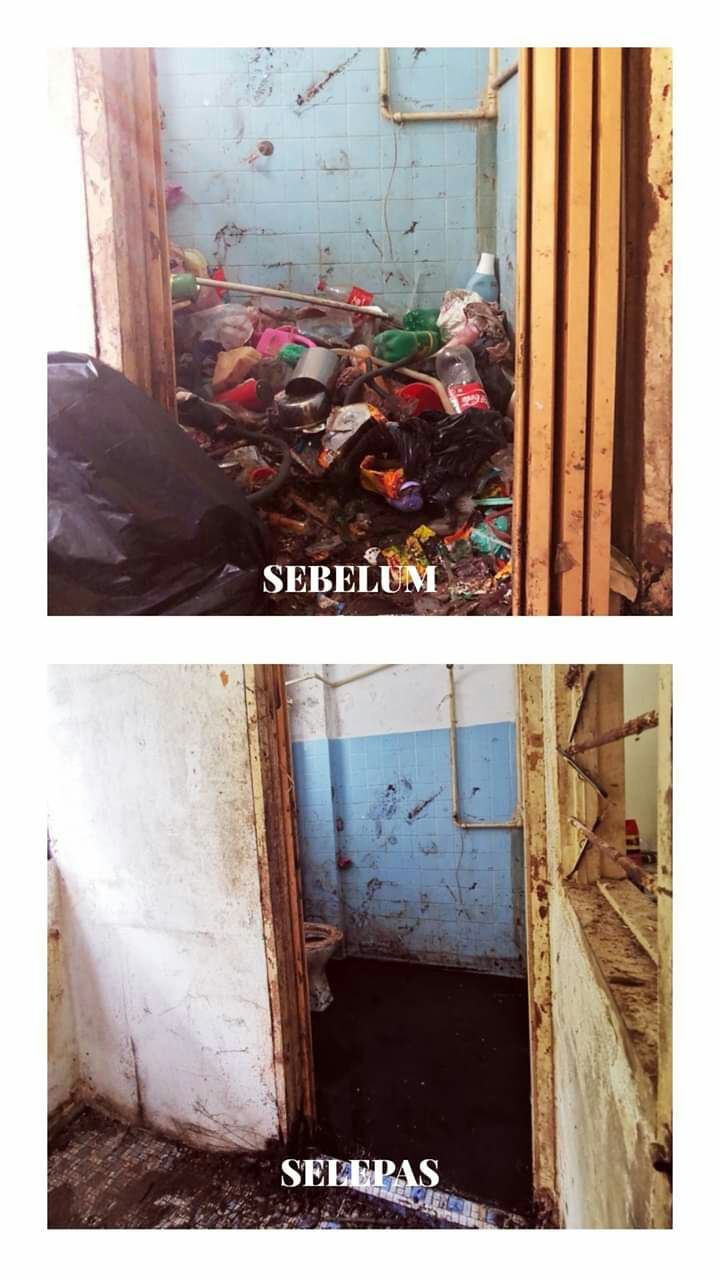 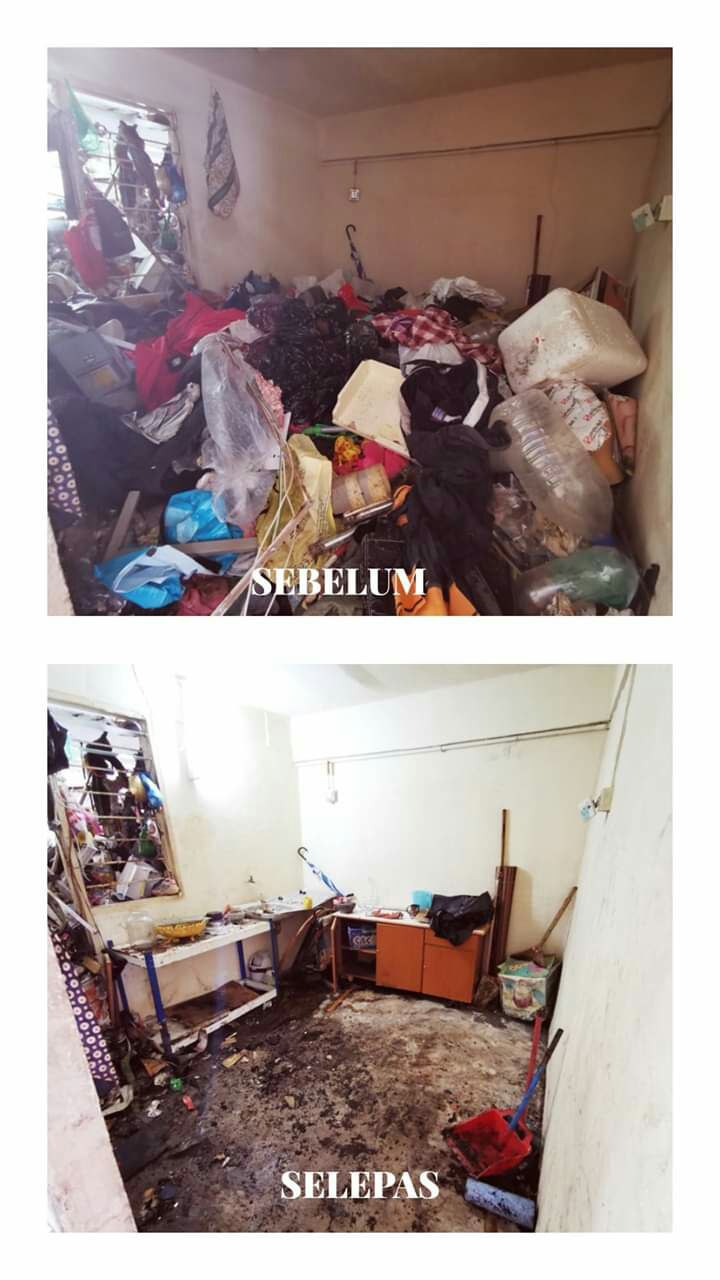 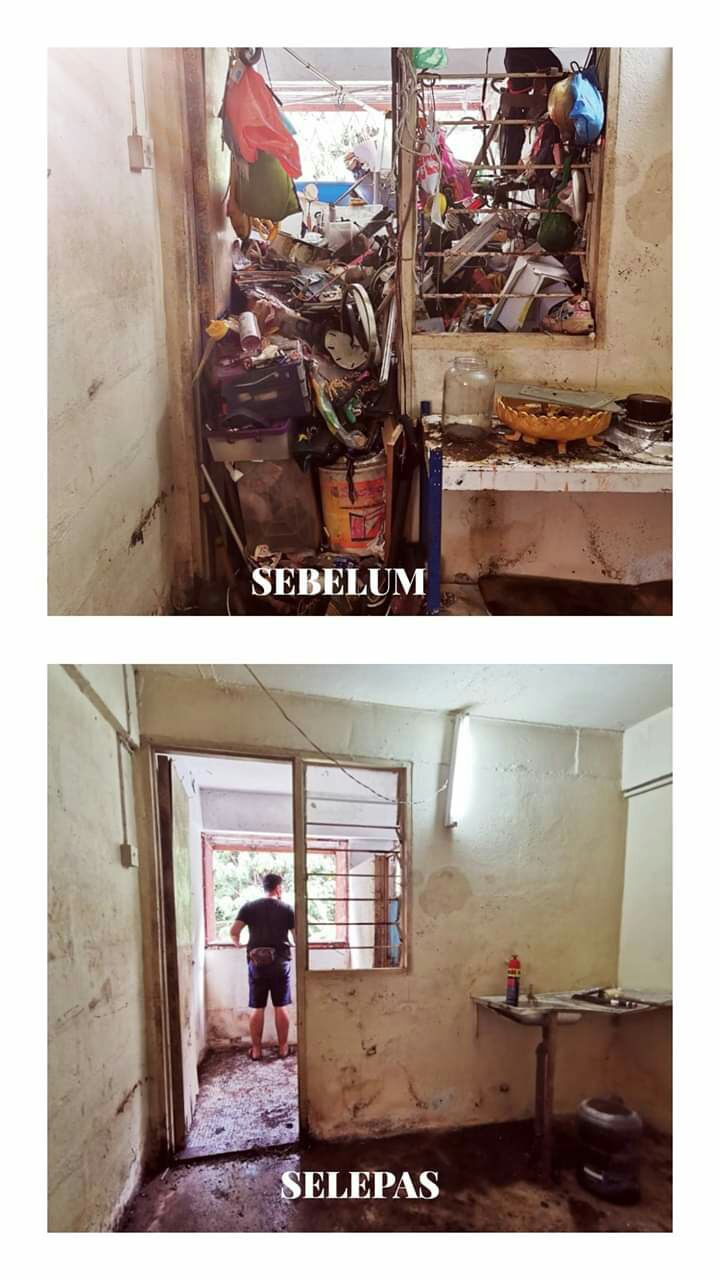 They even found a cat and two newborn kittens in the pile. Poor babies…

In the same post, Hang Dhamin also described the hellish process of just getting back the house keys.

“We had to lodge a police report for safety purposes and hire a lawyer just to get back the keys. Not only that they didn’t pay their rent, we get headaches right after opening the door. The house became a junkyard.”

Words are just not enough to describe their icky journey, so the boys made a video of them cleaning the house entitled “Tenants From Hell”

Just cleaning the house took them thousands of ringgit, how about the repairs??

Well.. Let’s hope that none of us have to end up having to clean up after someone so dirty. We can’t imagine what it’s like to clean the place up. They got guts. 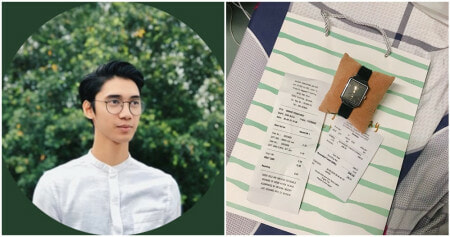