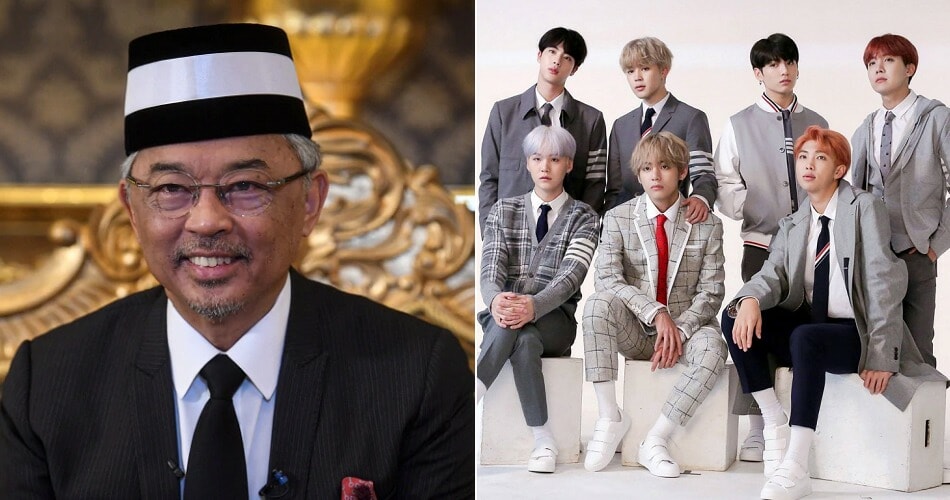 Today is an auspicious day (30th July 2019) for all Malaysians as it is the coronation of our new Agong, Seri Paduka Baginda Yang di-Pertuan Agong, Al-Sultan Abdullah Ri’ayatuddin or, as we Malaysians affectionately call him, YDP Sultan Abdullah.

As the new Agong ascends to the throne, two Astro Awani journalists sat down with His Majesty and conducted a rather fun interview to get to know the King even better.

Astro Awani wrote that Ashwad Ismail and Cynthia Ng took the golden opportunity to ask His Majesty several questions that have been going viral on social media lately.

In a quick “This or That” game, Ashwad asked several fun questions which included His Majesty’s most preferred genre of music between Hip Hop and K-pop.

FYI, This or That is a common game whereby the player will have to pick one preference over the other without skipping a beat. This game is quite popular in interviews that involve celebrities.

Much to our surprise, the Agong answered that he actually prefers Hip Hop. In the next question (minute 1:26), he was asked if he likes Blackpink or BTS, and he answered – wait… for it – BTS! 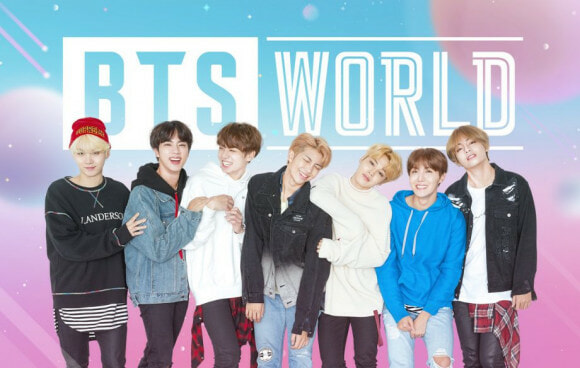 It’s official, His Majesty is a part of the BTS Army!

Further, in the game of “This or That”, we learned several other surprising facts that make the Agong so #relatable. When he was asked whether he preferred Iron Man or Black Panther at minute 1.56, he replied that he liked Iron Man better. Same, Your Majesty, same!

In minute 1.59, he revealed that he prefers the mysterious superhero Batman when he was asked whether he likes Superman or Batman. The Agong sure knows his superheroes!

Then on minute 2.20, we fell in love with the Agong when he chose Bruno Mars over Michael Jackson. Ayy, I guess that’s what he likes. 😉 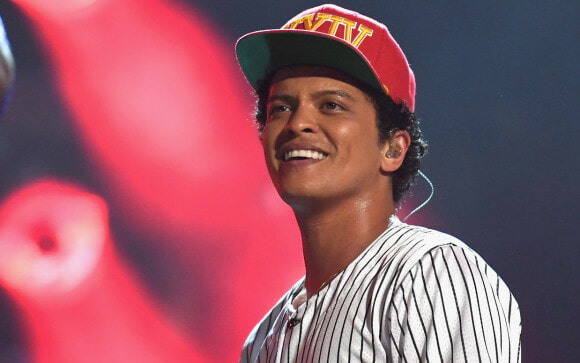 Finally, he was asked whether he prefers Ikan Patin Masak Tempoyak Temerloh over Ikan Patin Tunku Azizah (Permaisuri Agong). His Majesty let out a laugh and then answered that he, obviously, prefers Her Majesty’s ikan patin. Wise choice! 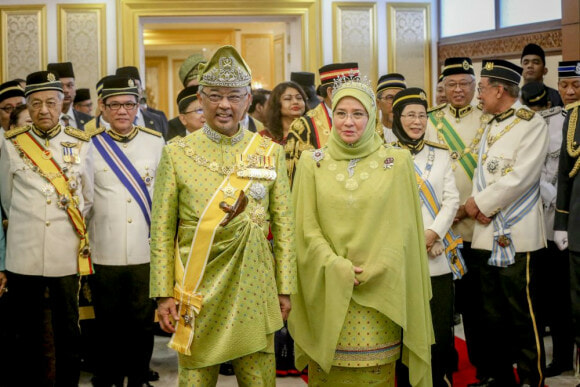 Following that, in the same interview, Cynthia Ng asked the Agong to share three interesting qualities about the Raja Permaisuri Agong. His Majesty responded that she’s pretty, intelligent and a good cook. Aww, that’s cute!  <3

You can watch the entire fun and relaxed interview here.

On that note, we wish the Agong all the best as he assumes his new position after the coronation today, and we hope he will stay as cool as always. Daulat Tuanku!

Also read: Permaisuri Agong Reveals That She Has Chinese Lineage & Says Malaysians Can Call Her “Popo” 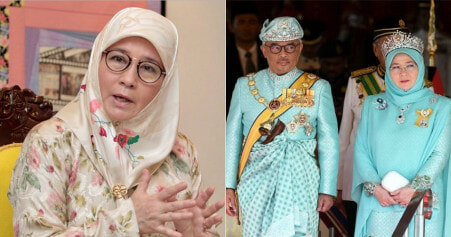