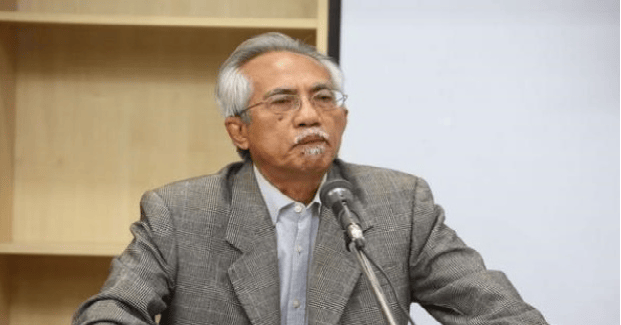 Datuk A. Kadir Jasin who has recently come under fire for his views over the Yang Di-Pertuan Agong, has resigned as Media and Communications head of the Council of Eminent Persons (CEP).

“To avoid embarrassment to the Council and any possible conflict of interest on my part, I offered my resignation and was accepted by the Chairman, Tun Daim Zainuddin.,” Kadir told reporters, expressing his gratitude to Prime Minister Tun Dr Mahathir Mohamad and Daim for having trusted him. 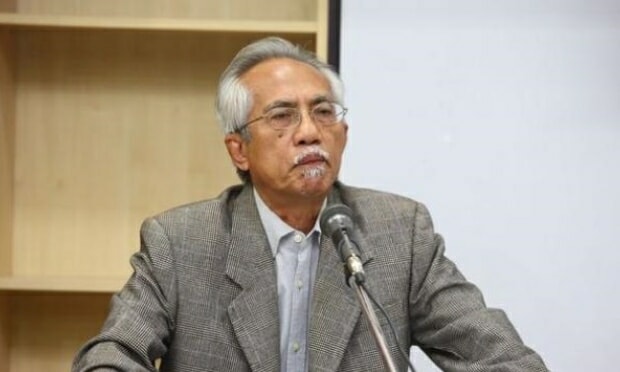 “I will continue to serve our beloved country and its people in the best way that I know how, which is with the nib of my pen.”

Kadir came under fire for a blog post that he had written, in which he gave a negative view of Malaysian royalty. As a result of his blunt views, he decided to step down. He wrote about his decision in another blog post here.

A member of the Parti Pribumi Bersatu Malaysia, and a supreme council member, the veteran newsman said in his personal blog post said that some RM257mil was spent for the upkeep and personal expenditure of Sultan Muhammad V in the 16 months since he became the Yang di-Pertuan Agong. However it wasn’t taken well by the party leaders.

PKR adviser Datuk Seri Anwar Ibrahim commented, “While I support democracy and freedom of expression, what was said was inappropriate.”

Anwar said that there should be some decorum when expressing views, as those singled out for criticism were unable to clarify such opinions.

“We have worked very hard to get the Malay Rulers to appreciate this new administration and this was unhealthy,” he told reporters.

Inspector-General of Police Tan Sri Mohamad Fuzi Harun said that Kadir would be investigated for sedition and criminal intimidation under laws such as the Sedition Act, the Communications and Multi­media Act and the Penal Code over the post. However there are various groups Like Lawyers for Liberty and even MP Maria Chin Abdullah who have called for the probe to be dropped.

Read Also: Who Are Our Council of Elders And Why Are They So ‘Power’? 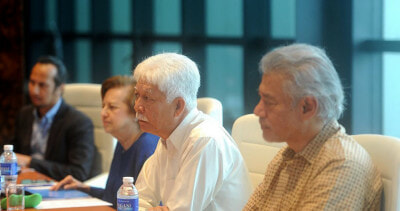