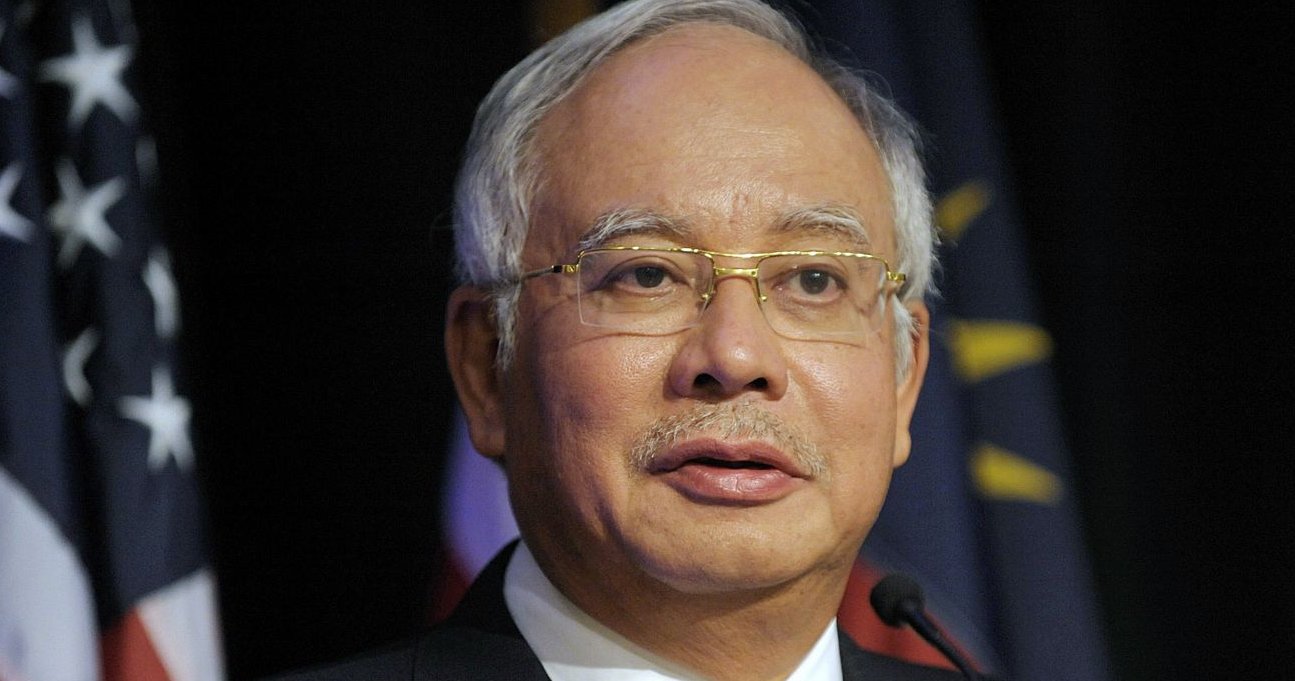 Last week, Najib’s loyalists created a fund to help raise some money to help him pay for his remaining bail and upcoming lawyer fees. After a few days, the “Solidarity With Najib Razak” fundraiser managed to collect RM222,134 in one of the bank accounts and RM88,111 in cash by Sunday (8 July 2018). That’s impressive!

However, there are actually two bank accounts that were set up to help Najib and one of them has been frozen since 7am on July 7, based on a report by The Star. This bank account was opened by Umno Pekan under Bank Rakyat.

The other bank account opened by “Solidarity With Najib Razak” spokesman Datuk Mohd Razlan Muhammad Rafii known as the “Free Najib” fund, said that the account under the name “Belia Berkhidmat” was still operating. It is expected to be open until Monday (9 July 2018) noon. 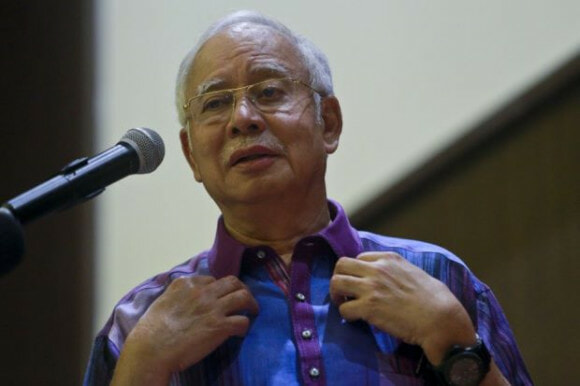 This issue was brought to light by a Facebook page dedicated to Najib as they notified their followers that the account has been frozen.

“Transactions cannot be performed. Those who want to continue donating by cash can do so by calling the numbers below.”

Meanwhile, Umno division Wanita (women) Chief Datuk Zalmah Abdul Rahman said that she was aware of this but did not know the reason.

Even though the reason behind the frozen bank account wasn’t disclosed, the order to freeze the bank definitely didn’t come from the Malaysian Anti-Corruption Commission (MACC). 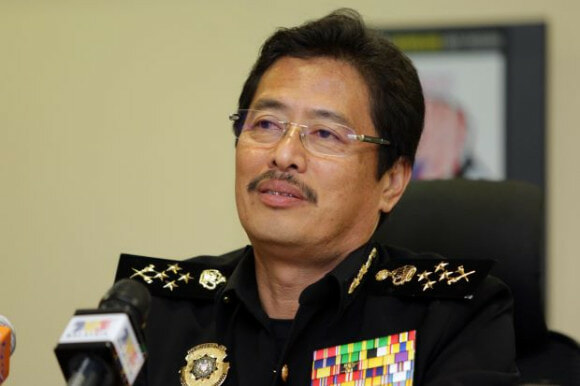 The Star wrote that MACC deputy chief commissioner Datuk Seri Azzam Baki said that bank account initiators should ask for clarification from the bank itself and not the MACC.

“In fact, I should not be commenting on this since they (supporters) did not point the finger at us. But to make things clear, MACC did not freeze the account.”

“Concerned parties should enquire with the bank.” 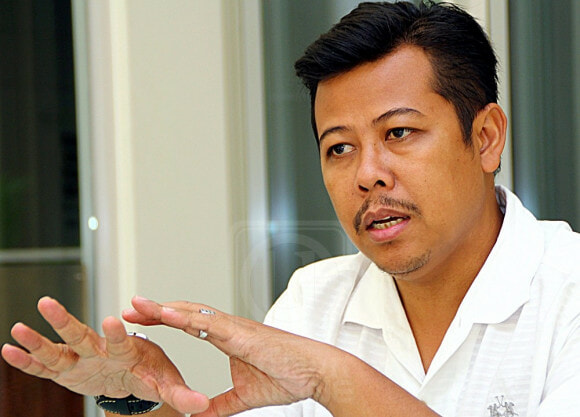 We wonder why the bank account has been frozen, though. Why do you think it happened? Let us know in the comments section! 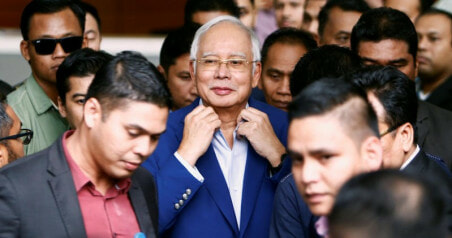