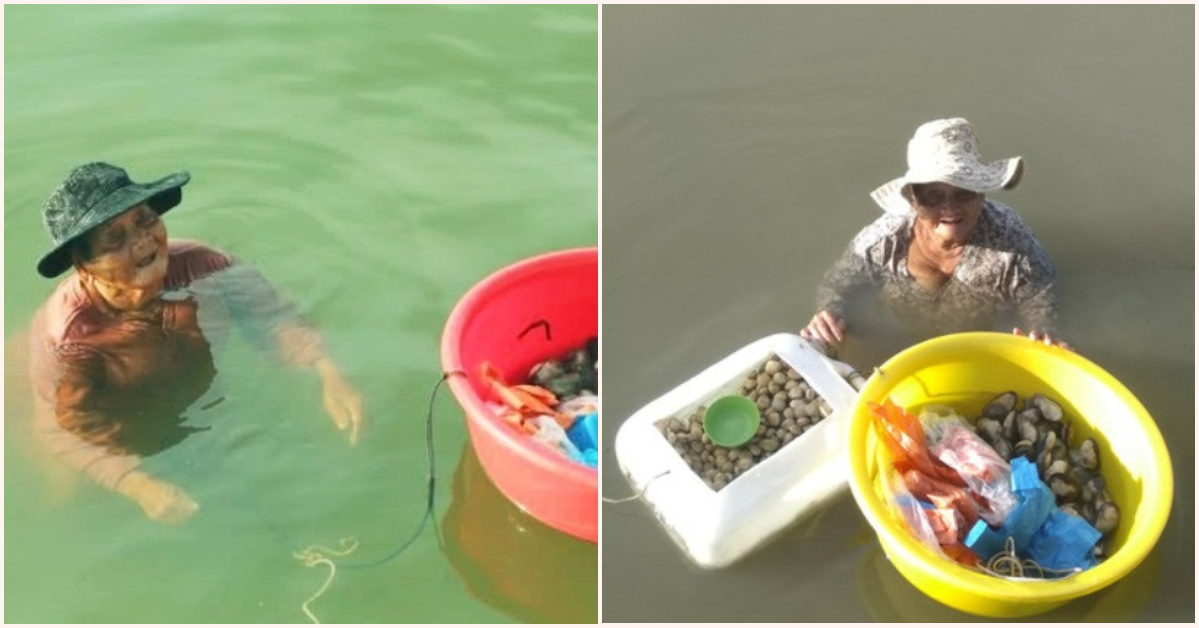 Mothers may very well be the most selfless people in the world, considering 99.9% of the time, they put their kids first.

Some mothers even go above and beyond to ensure that their kids have everything they need to live a normal life.

For example, an old 85-year-old woman from Vietnam spends hours a day floating and swimming through seawater in order to catch seafood to be sold. But why, do you ask, does the old lady risk illnesses by exposing herself to seawater for long amounts of time? 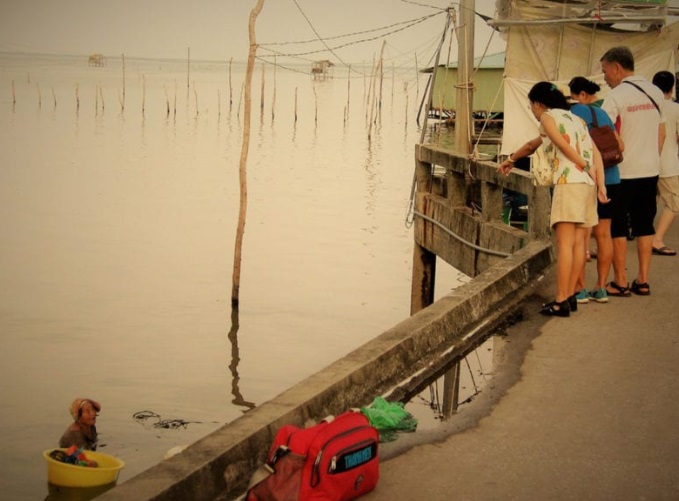 As according to Rachfeed, she does this in order for her to put food on the table and buy medicine for her 61-year-old adopted, mentally ill daughter.

She looks for mussels, cockles and other shell fish she can collect from the sea to be sold to their nearby villagers who see her struggles and often times support her by buying her catch. 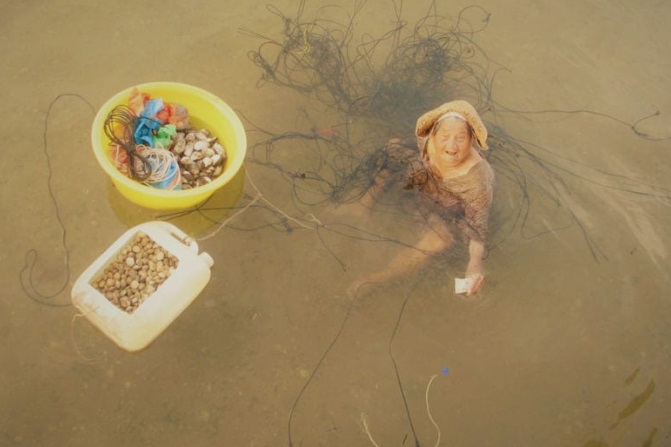 When she is unable to sell all the seafood, she’ll just bring the rest home to be cooked for dinner.

Often times, prolonged exposure to seawater can cause skin to become dry, itchy and flaky. But the lady pushes on, scratching at her skin as she does it all over again every day for her daughter. 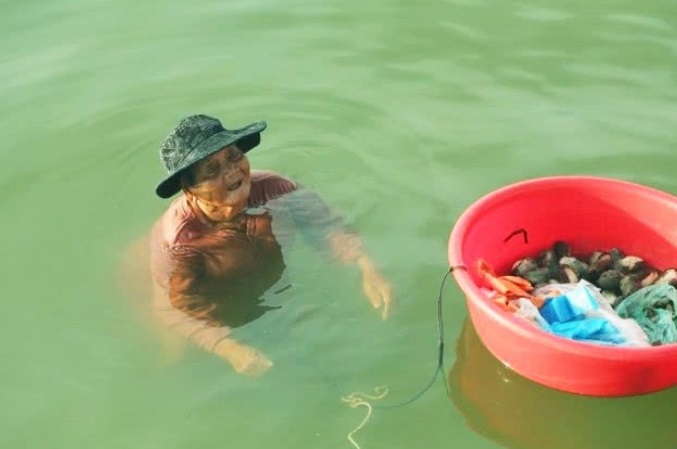 The villagers in the area find it hard to see the old lady suffering in the water and are hoping that she’ll be able to find another less difficult source of livelihood for herself and her daughter considering her old age.

We hope only the best for her and her daughter, and that someone comes along that can help them ease their burdens.

Also read: Father Shields Daughter From Train With Own Body After She Fell Onto Railroad 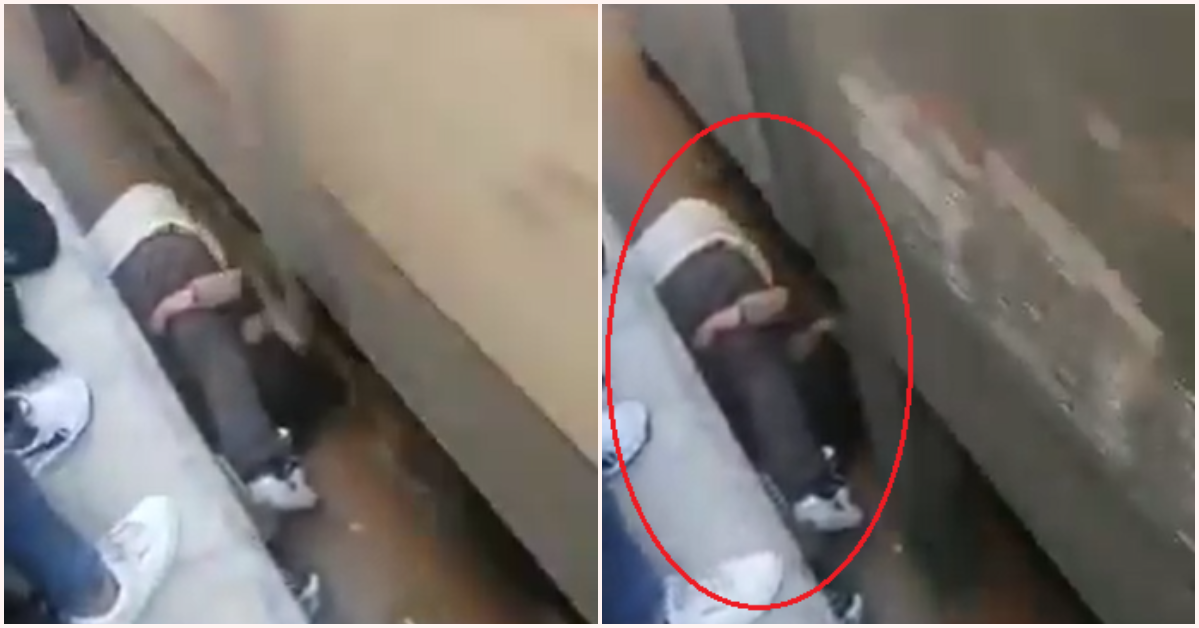