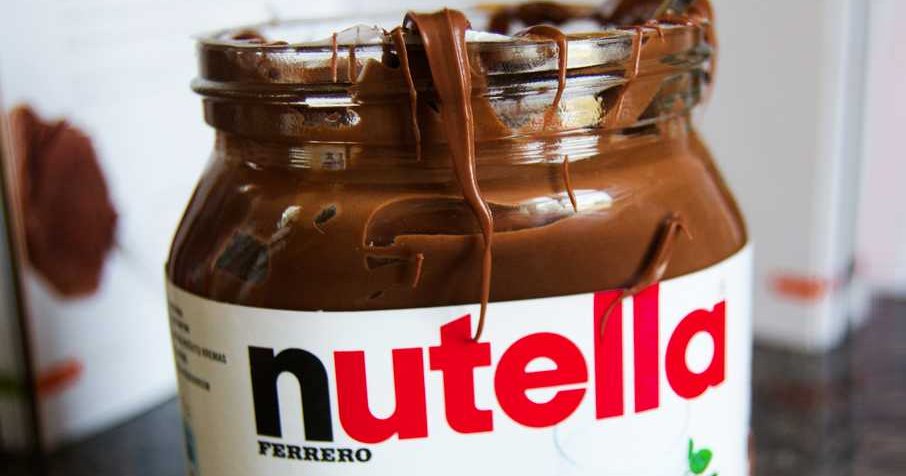 We were all looking forward to a better year than the last one, but when talks about “Nutella Can Cause Cancer” started circulating across the Internet over the past week, dozens of die-hard Nutella lovers were devastated.

The European Food Safety Authority (EFSA) has recently claimed that refined palm oil, which is a key ingredient in Nutella, is more carcinogenic than any other oil.

That means Nutella has risks of causing cancer! 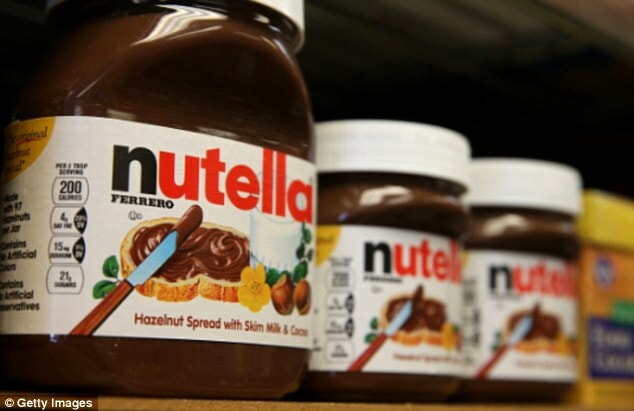 People worldwide are so shocked with the news that there’s been huge public backlash. Even stores are boycotting the item and taking them off the grocery store’s shelves.

In May, the EFSA claimed that palm oil generated more potentially carcinogenic contaminant than other vegetable oils when refined at higher temperatures (above 200°C). Glycidyl fatty acid ester (GE), which are compounds said to be produced when palm oil is heated above 200°C, is of main cancer concerns.

These compounds can also be found in other vegetable oils, processed food and margarine, though not as high or potentially dangerous amounts as of that in palm oil.

However, Ferrero countered by launching an advertising campaign to assure its consumers that its products are safe and that palm oil will be used in a way that isn’t dangerous. 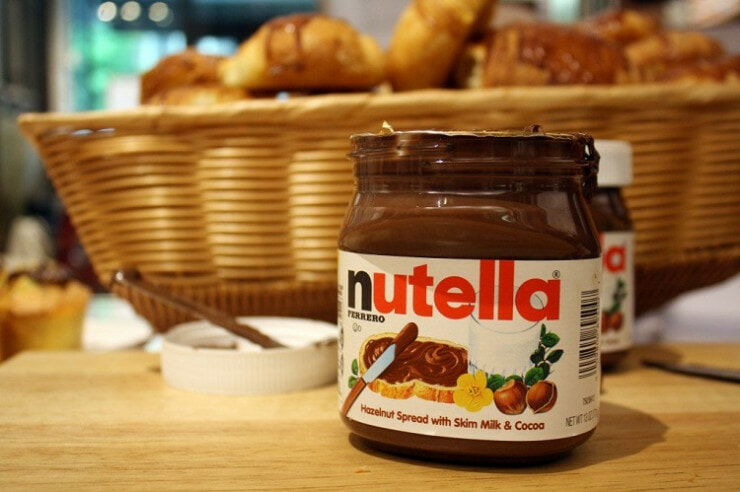 Ferrero also explained that the palm oil used by Ferrero is not only processed at a controlled temperature, but it comes from freshly squeezed fruits, making it safe.

The company mentions that the palm oil used gives the spread its smooth texture, and that no other oils would work the same way.

Though, Ferrero seemed to have failed to mention that palm oil is one of the cheapest oils out there and that by switching to alternative oils, the cost of manufacture of Nutella could increase by up to £18M (approximately RM85 million)!

Aside from health reasons, palm oil has been controversial for a while due to the issue of child labor at Indonesian plantations, the harmful impact on the environment caused by mass deforestation, and the loss of habitats of endangered species like the orangutans.

According to the Daily Mail, Nutella’s profits have taken a 3% hit since the EFSA claimed that palm oil is more carcinogenic than any other oil. (Ouch!)

So, to eat or not to eat, that is the question.