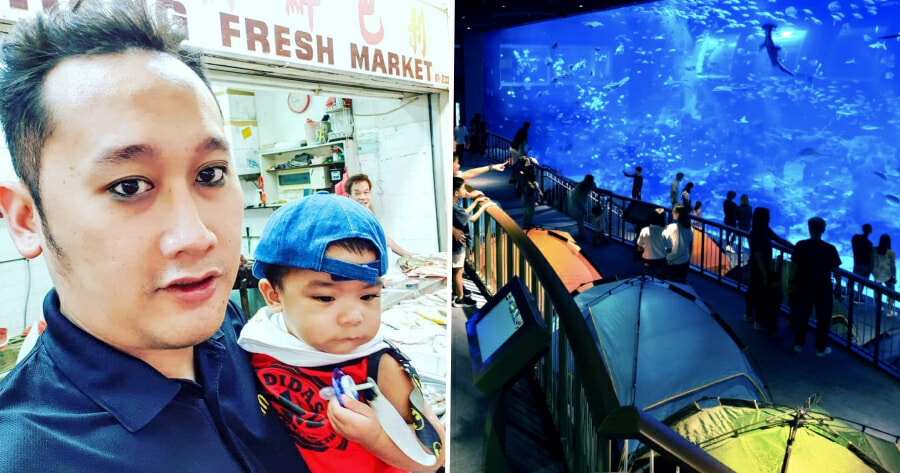 As parents, you tend to receive a lot of requests from your children, which typically involve going somewhere to have fun. But unfortunately, sometimes your kid’s requests might be a little too out of budget. Hence why parents have to get creative to still meet their kid’s wants without breaking the bank.

This dad from Singapore is here to teach parents some lifehacks on how to deal with children’s requests!

Recently, on 16 March, a father Radee Ibrahim took to his Facebook to share how he brought his son to the fish market when his son told him that he wanted to see the fishes at Sentosa Aquarium.

My son want to go Sentosa Aquarium to see fish.No enough budget so I bring him to market instead to see the fishes.. and tell him all fish sleeping…

“My son wants to go Sentosa Aquarium to see fish. Not enough budget so I bring him to the market instead to see the fishes..”

Radee even told his son that the reason all the fishes are not moving is that they are still sleeping. [what a cute conversation..]

This Facebook post has then garnered much attention from the netizens in the comment section and has a total of approximately 17k shares and 13k likes!

Some of the netizens were saying that it is quite an effective lifehack for them. Would you try this with your kids? Let us know what you think of this story in the comments section! 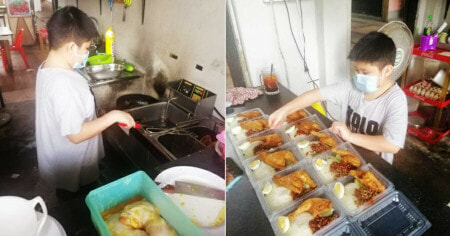